Close
Juliana Hatfield
from Wiscasset, ME
July 24, 1967 (age 53)
Biography
After disbanding Blake Babies in 1991, Juliana Hatfield lost no time establishing herself as a solo artist, releasing her debut Hey Babe about a year later to giddy acclaim. The vulnerability of her lyrics and girlish voice found an intriguing setting in songs that were by turns tough, grungey, hooky, and sophisticated. Hatfield became a bona fide indie celebrity; she graced magazine covers, appeared on MTV, and sold a decent amount of records to a gushing fan base. By the late '90s, Hatfield had adopted a DIY approach, releasing albums on smaller labels and producing her own music. Still beloved by her fans, she continued to release compelling work, form collaborative projects (Some Girls, Minor Alps, the I Don't Cares), and occasionally reunite for gigs and recordings with Blake Babies.

Hatfield was raised in an upper-middle class home in Massachusetts; her father was a doctor and her mother was a fashion editor for The Boston Globe. As a child, she learned how to play piano, and during high school, she played guitar in a cover band called the Squids before discovering alternative rock through the Velvet Underground. Following high school, she attended the Berklee College of Music in Boston, where she studied voice. While at Berklee, she met guitarist John Strohm and drummer Freda Boner, with whom she formed the Blake Babies in 1986. Over the next six years, the Blake Babies and their charming jangle pop became college radio favorites. Hatfield left the band in 1990, and Strohm and Boner formed Antenna.

Immediately following her departure from the Blake Babies, Hatfield contributed several lyrics to Susanna Hoffs' debut album. The following year, she played bass on the Lemonheads' It's a Shame About Ray, which turned out to be the band's commercial breakthrough. The success of It's a Shame About Ray in 1992 stirred interest in Hatfield's solo debut, Hey Babe. Released on Mammoth Records, the album was very similar to the Blake Babies, yet the songs were more personal and confessional. Hey Babe was critically praised and became a college radio and MTV hit, leading to a major-label contract for Hatfield with Atlantic.

In 1992, Hatfield formed the Juliana Hatfield Three with bassist Dean Fisher and drummer Todd Phillips, and the group recorded their debut for Atlantic with R.E.M.'s producer Scott Litt. As she worked on the record, Hatfield became a minor media sensation; her songs were accepted as friendly, more accessible distillations of the feminist alternative rock movement known as riot grrrl. She appeared in fashion layouts in Vogue and Sassy, and she became the subject of gossipy tidbits about her speculated romance with Lemonhead Evan Dando and her assertion that she was still a virgin at the age of 25. In light of such exposure, many observers expected Hatfield's 1993 album Become What You Are to be her mainstream breakthrough. A heavier record than its predecessor, Become What You Are was a moderate hit, as "My Sister" and "Spin the Bottle" earned heavy airplay on MTV and modern rock radio. Nevertheless, the album failed to make her a star.

Only Everything followed in the spring of 1995 as alternative rock was beginning to decline in popularity. The album was received with mixed reviews, and only "Universal Heartbeat" managed to make much headway on radio or MTV, causing the album to slip down the charts quickly. Hatfield returned in 1997 with the EP Please Do Not Disturb, followed a year later by the full-length Bed. Spring 2000 was a busy time for her; she released the quiet, reflective solo album Beautiful Creature and Total System Failure, a collection of louder, poppier material, on the same day. Total System Failure featured Hatfield, former Weezer bassist Mike Welsh, and drummer Zephan Courtney as a new band, Juliana's Pony, which was a trio along the lines of the Juliana Hatfield Three.

Hatfield's next project was a return to one of her first: she reunited with Freda Love and John Strohm in 2000, launching a Blake Babies tour and recording an album entitled God Bless the Blake Babies. The reunion was short-lived, but Hatfield and Love continued to work together in a group called Some Girls, which also featured Heidi Gluck (the Pieces). Some Girls put out the Feel It LP in 2002 and also did a moderate amount of touring.

After that, it was back to the solo game for Hatfield. 2004's In Exile Deo was a bit of a surprise, however, since after all her restlessness it was easily one of her strongest, most mature albums to date. That mature streak continued with 2005's Made in China, a raw and direct effort that she produced herself and put out through her own Ye Olde imprint, as well as the Sittin' in a Tree... EP, which was recorded alongside the Boston-based alt-country band Frank Smith. A collection of live tracks called The White Broken Line: Live Recordings followed, and 2008 saw the release of two Hatfield products: first, a solo album entitled How I Walk Away, and second, an autobiography detailing her highs and lows throughout multiple decades of music-making.

In 2010, Hatfield released another solo album, the self-produced Peace Love, through her Ye Olde imprint. For her next long-player, she reached out to her fans, crowdsourcing the funding for the record through Pledge Music and giving a portion of the money donated by fans to a pair of animal shelters. The album, There's Always Another Girl, arrived in 2011. Two other Pledge Music-funded LPs followed in the next two years -- an eponymous covers album in 2012 and Wild Animals in 2013 -- before she joined Matthew Caws of Nada Surf for a duo called Minor Alps. After this project, she reunited the Juliana Hatfield Three to record Whatever, My Love, the trio's first album in 22 years. Whatever, My Love came out in February 2015. After taking a detour to collaborate with Paul Westerberg in the I Don't Cares in 2016, she returned in 2017 with the politically charged Pussycat. 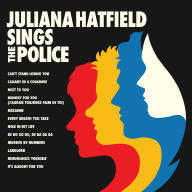 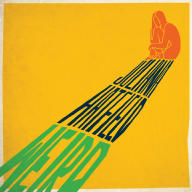 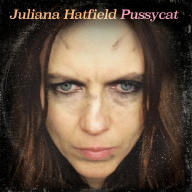 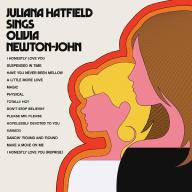 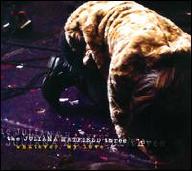 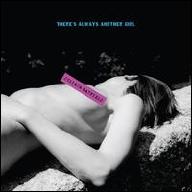 Juliana Hatfield Performs 'In Exile Deo' in its Entirety, Live and Solo From Studio A! 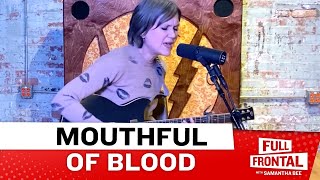 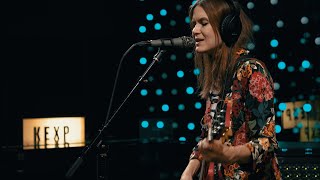 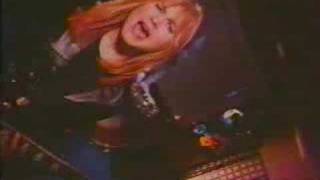 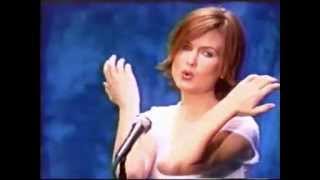 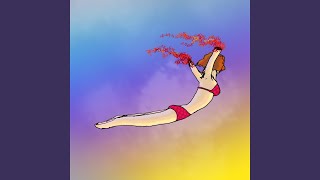 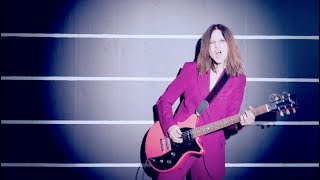