Close
Sebadoh
from Northampton, MA
formed January 1, 1986 (age 36)
Biography
One of the key bands of the '90s lo-fi movement, Sebadoh embraced intentionally raw and unsophisticated home recording as the element that tied together their self-conscious sentimental pop with their noisy experimentalism. The project began in 1986 as an outlet for singer/songwriter Lou Barlow while he was playing bass in Dinosaur Jr. and feeling limited in what he was allowed to contribute to the band. Barlow had already taken Sebadoh from a solo project to an informal band with drummer/songwriter Eric Gaffney when he was kicked out of Dinosaur Jr. in 1989, and with the inclusion of multi-instrumentalist Jason Loewenstein, Sebadoh's weird and disparate chemistry produced indie rock classics like 1991's III and 1993's Bubble and Scrape. As the music media focused on Barlow, Gaffney grew frustrated and left the group in 1994. After Gaffney's departure, the band rode out the rest of the '90s making their most accessible and cleanly produced material up until that point, releasing relatively polished albums like 1996's Harmacy and the major-label effort The Sebadoh in 1999 before going on a 14-year hiatus. After pursuing various projects for years, Sebadoh regrouped in 2013 and began once again releasing new collections of their distinctively vulnerable and high-strung songs like 2019's Act Surprised.

Sebadoh began as an outlet for Lou Barlow's frustration with J Mascis, who refused to let Barlow contribute songs to any Dinosaur Jr. releases. In 1987, Barlow released Weed Forestin', a cassette of acoustic songs he had recorded at home on a four-track recorder, under the name Sentridoh. The cassette was sold at local Massachusetts record stores. Eric Gaffney contributed percussion to Weed Forestin', and when Barlow had a break from Dinosaur in 1988, the duo recorded The Freed Man, which consisted of songs by both songwriters. Also released as a homemade cassette, The Freed Man worked its way to Gerard Cosloy, the head of Homestead Records. Cosloy offered to release the cassette on his record label, and the tape was revised and expanded into a full-length album. Homestead released The Freed Man in 1989, and shortly after its appearance, Mascis kicked Barlow out of Dinosaur, and Lou turned his attentions toward Sebadoh. A revised and expanded Weed Forestin' was released in early 1990; the two records were combined on the CD The Freed Weed later that year.

By the end of 1989, Sebadoh added a full-time drummer, Jason Loewenstein, on the suggestion of Gaffney. Sebadoh began playing concerts regularly, concentrating on Gaffney's material and throwing in a few Barlow songs for good measure. Where their albums were acoustic-oriented, their concerts were noisy ventures into post-hardcore and Sonic Youth territory. Over the course of 1990, the group were active only sporadically, deciding whether they wanted to pursue a full-fledged career; a few 7" singles of primarily acoustic material appeared that year. As of early 1991, the band began recording electric material, as evidenced by the EP Gimme Indie Rock! Released early in 1991, Sebadoh III was divided between Gaffney's electric songs and acoustic material by Barlow and Loewenstein. The band were prepared to embark on their first major tour when Gaffney abruptly left the group before they left. Barlow and Loewenstein carried on, initially performing shows as a duo, but soon hiring Bob Fay as a drummer. Upon the completion of the tour, Gaffney returned to the band, but during his absence, the direction of Sebadoh's music had shifted away from his songs and toward Barlow's.

Following a full-length national tour in the fall of 1991, Sebadoh recorded five of Barlow's songs as a demo tape that served as their gateway to contracts with Sub Pop in the U.S. and City Slang/20/20 in the U.K. Gaffney left the band at the end of the year, and the group again hired Fay as a replacement. With Fay, Sebadoh toured America and Europe in early 1992, recording the British EPs Rocking the Forest and Sebadoh vs. Helmet, which were combined later that year on the Sub Pop album Smash Your Head on the Punk Rock. Gaffney again returned to the band after Sebadoh released these recordings, with Fay again leaving the group. Barlow and Loewenstein had begun to tire of Gaffney's constant sabbaticals, and Lou returned to his Sentridoh project, releasing a series of EPs, 7" singles, and cassettes over the course of 1993 and 1994. Sebadoh released their fifth album, Bubble and Scrape, in the spring of 1993 and spent the remainder of the year touring behind the record, building their cult across America and Britain. Gaffney left for a final time in the fall of 1993 and Fay became his permanent replacement.

Before recording the sixth Sebadoh album, Barlow began a new band with John Davis called the Folk Implosion; the duo released three recordings over the course of 1994. Sebadoh returned with Bakesale, their first album without Eric Gaffney, in the summer of 1994. Boasting a somewhat more accessible sound, Bakesale became the group's most successful album to date, generating the near-modern rock hit "Rebound." The band took a break in 1995 and the Folk Implosion recorded the soundtrack to the controversial independent film Kids. Surprisingly, Kids spawned a genuine hit single with the haunting, hip-hop-tinged "Natural One," which climbed all the way into the Top 30 of the U.S. pop charts. In light of the success of "Natural One," Sebadoh's next record, Harmacy, was expected to be a hit upon its fall 1996 release. Though it didn't match commercial expectations raised by "Natural One," Harmacy expanded the success of Bakesale, becoming the first Sebadoh album to chart in the U.S.

Before the recording of their follow-up to Harmacy, Sebadoh replaced drummer Fay with Russ Pollard. After a string of delays, the cleverly titled The Sebadoh was released in February 1999 on major label Sire Records. After a tour supporting The Sebadoh, the band announced that they were going on hiatus to focus on other projects. Barlow continued his work as Folk Implosion while also releasing two solo albums, 2003's Emoh and 2009's Goodnight Unknown, while Loewenstein went back into the studio to record his solo album, 2002's At Sixes and Sevens, and also to work with other bands including Fiery Furnaces.

With the reissue of albums Sebadoh III, The Freed Man, and Bubble and Scrape in 2007, the original Sebadoh lineup of Barlow, Loewenstein, and Gaffney reunited for a string of live dates for the first time in some 14 years. With Barlow reuniting with former band Dinosaur Jr. to record and play live, Sebadoh was put on hold, and in 2011, with the reissue of albums Bakesale and Harmacy, Loewenstein and Barlow recruited drummer Bob D'Amico to play some live dates in support of their release. With the trio clicking as a unit, the three-piece re-entered the studio and set about writing new material. In 2012, the band released the Secret EP; available as a digital download, the five tracks were intended to help fund the recording of their next studio album.

In 2013, Sebadoh signed with Joyful Noise Recordings and their ninth album, Defend Yourself, was released that September. Solo projects and recording and touring with Dinosaur Jr. kept Barlow busy for the next several years, but Sebadoh reconvened to record 2019's Act Surprised and launch an international tour. ~ Stephen Thomas Erlewine, Rovi 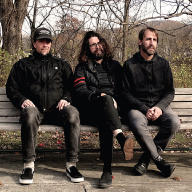 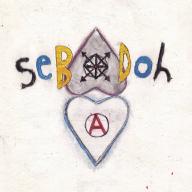 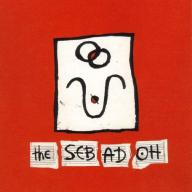 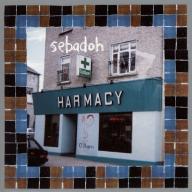 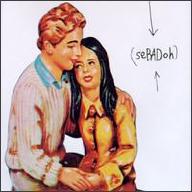 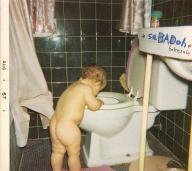 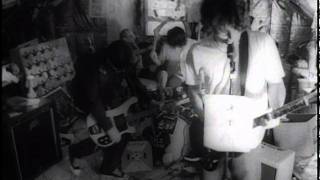 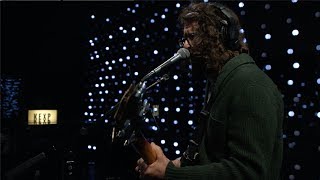 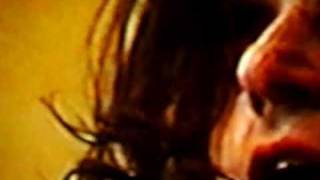 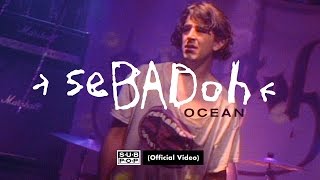 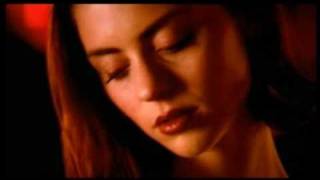 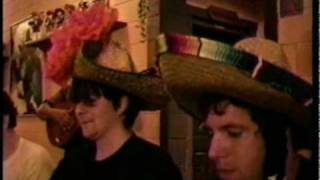