Close
Jerry Gray
from East Boston, MA
July 3, 1915 - August 10, 1976 (age 61)
Biography
A child prodigy on the violin, Jerry Gray (family name Graziano) took up the study of composing and arranging while still a boy in East Boston. His first important job in music was as an arranger for Artie Shaw in the mid-'30s, while he was still in his teens -- Gray was responsible for the hits "Any Old Time," "What Is This Thing Called Love," and, most notably, "Begin the Beguine." He joined Glenn Miller as an arranger in 1939, coinciding with the Miller band's sudden rise to national fame, and remained with Miller right up until the bandleader's death in late 1944.

Gray's successes with Miller included his arrangements of "String of Pearls" and "Pennsylvania 6-5000." When Miller joined the Air Force and recruited his legendary military band, Gray went along, earning the rank of sergeant in the process, and worked with the new ensemble. When Miller was reported missing on December 25, 1944 while flying across the English Channel on an official mission to France, Gray took over conducting the Army Air Forces Overseas Orchestra for its final year of performances. This was the beginning of the "ghost band" phenomenon that would keep Miller's music alive in concert for 50 years and counting after his death. Gray knew the sound of the band better than anybody available at the time, and the final performances of the AAF Overseas Orchestra are as musically worthwhile as anything they ever did with Miller.

A more charismatic leader was needed for the Miller band as the commercial possibilities surrounding the continued popularity of their music became apparent after the war. Gray relinquished the leader's spot and later made his career as a musician in Hollywood. He made recordings that effectively utilized the "Miller sound" (which, in fairness, was just as much Gray's sound) and worked for several of the Hollywood studios during the late '40s and throughout the '50s; one of his most important projects was as an arranger and consultant on Universal's production of #The Glenn Miller Story, starring James Stewart. His radio band recorded a hit, "Sound Off," and in the '60s, Gray was the arranger of Vic Damone's hit "I Have But One Heart." ~ Bruce Eder, Rovi 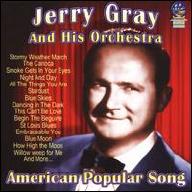 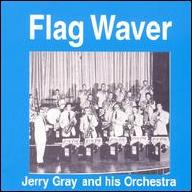 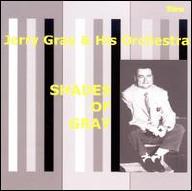 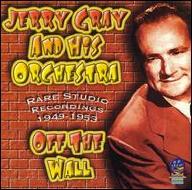 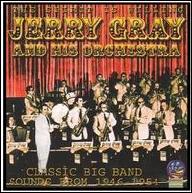 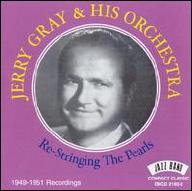 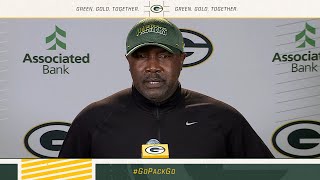 Jerry Gray On New Role: 'I Want To Make This Defense Better' 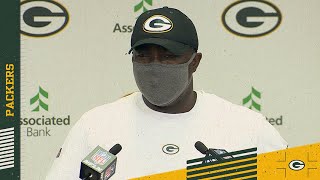 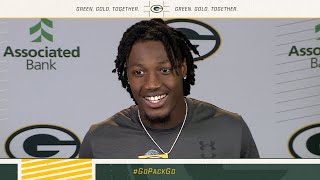 Savage On Jerry Gray: ‘There’s Nothing We Can’t Ask Him’ 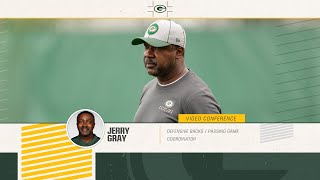 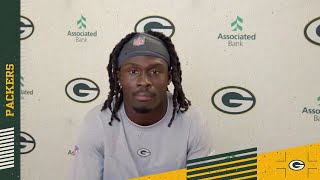 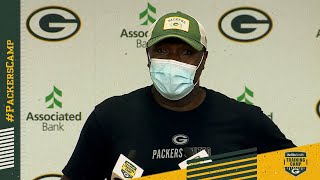 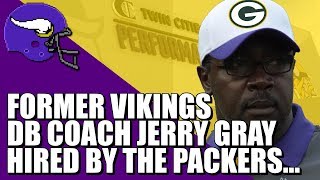