Close
DallasK
January 1, 1991 (age 30)
Biography
DallasK (Dallas Kohelke) is a Los Angeles-based DJ, producer, singer, and songwriter. Offering a version of electro house with a fondness for pop song structures, he released his first mixes as DallasK in 2010. He was collaborating with the likes of Tiësto and Hardwell within a few years, before releasing more pop-minded tracks that featured his singing.

A native of Orlando, Florida, Kohelke began producing and DJ'ing in his teens. He released his first single, "Hyphy," on Funkk Sound Recordings in 2011 and followed it with tracks for Burn the Fire and Bazooka Records before the end of the year. Kindergarten Recordings then issued "Vice" and "Alienz" in the first half of 2013. "Alienz" got enough attention to warrant a remix EP by the label. That July, DallasK released an ambitious remix of Robin Thicke's "Blurred Lines" and followed it with remixes of alternative acts like Bloc Party and Coldplay in addition to remixing more dance-oriented groups like Ghost Beach and Disclosure. In 2014, he partnered with Henry Fong on "Blackmail" and with KSHMR on "Burn (Let Your Mind Go)." "Show Me," a collaboration with dance icon Tiësto, arrived in 2015. It raised DallasK's profile further, becoming his biggest streaming success yet. He teamed up with another Dutch star, Hardwell, for "Area51" later that same year. DallasK and Tiësto joined forces again for "Your Love" in 2016. Like "Show Me," it was released in the Netherlands by Musical Freedom Records. In the meantime, he continued to release solo tracks and a steady stream of remixes.

In early 2018, DallasK emerged with his first releases as a singer and pop songwriter. Still featuring a heavy bass sound but with arrangements that included guitar and simpler drums in addition to vocals, the ballad "Self Control" and more club-minded "All My Life" arrived in tandem that February. The two songs were co-written with Sarah Hudson and Clarence Coffee, Jr., both of whom had written for Justin Bieber, among other A-list acts. "All My Life" landed in the Top 40 of the Billboard Hot Dance/Electronic Songs chart. January 2019 saw the release of the alluring and groove-heavy single "Looking for Your Love." ~ Marcy Donelson, Rovi 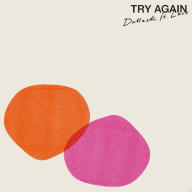 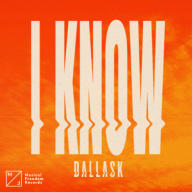 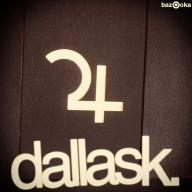 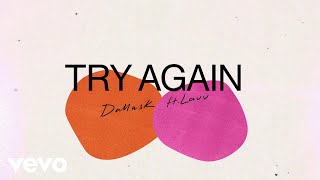 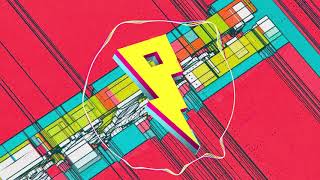 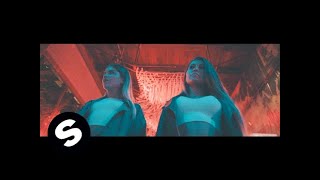 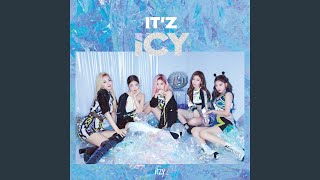 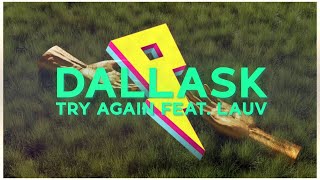 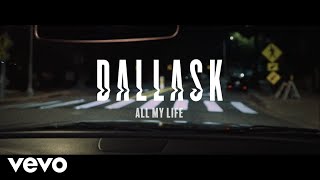 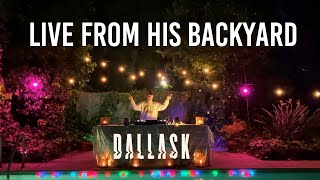