Close
Steve Harley
from London, England
February 27, 1951 (age 70)
Biography
British rocker Steve Harley was born Steven Nice in London on February 27, 1951; the son of a jazz singer, he was stricken with polio at age two and spent the better part of his adolescence in and out of hospitals. After trying his hand at journalism, by the early '70s Harley was busking throughout London, forming the band Cockney Rebel in 1973 with guitarist Jean Paul Crocker, bassist Paul Jeffreys, keyboardist Milton Reame James, and drummer Stuart Elliott. Signing to EMI, the group debuted with The Human Menagerie; the single "Judy Teen" followed in early in 1974, becoming Cockney Rebel's first hit. Psychomodo was also a success, but as Harley's combative relationship with the press worsened he dissolved the group soon after. A Harley solo single, "Big Big Deal, " preceded the formation of a new Cockney Rebel lineup, which again featured drummer Stuart Elliott in addition to new guitarist Jim Cregan, bassist George Ford and keyboardist Duncan McKay.

1975's The Best Years of Our Lives generated Harley's first U.K. chart-topper, "Make Me Smile (Come Up and See Me), " on its way to selling over a million copies; the follow-up Love's a Prima Donna also launched a Top Ten hit with its cover of the Beatles' "Here Comes the Sun." But in the wake of 1977's Face to Face -- A Live Recording, Harley again disbanded Cockney Rebel and relocated to the U.S., recording the better part of Hobo With a Grin in Los Angeles before returning to Britain. 1979's The Candidate failed to restore his commercial lustre, and with the exception of a minor 1983 hit "Ballerina (Prima Donna)" he spent the better part of the '80s removed from the pop scene. When his recording of "Mr. Soft" experienced a rebirth thanks to its use in a television commercial, Harley assembled a hits collection of the same name. Soon after he formed a new incarnation of Cockney Rebel and regularly toured into the following decade. 1999's Stripped to Bare Bones documents an acoustic set recorded the year previous. Yes You Can was issued in summer 2000. ~ Jason Ankeny, Rovi 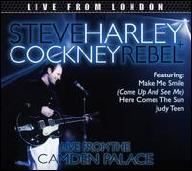 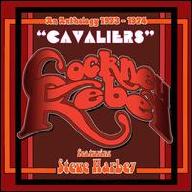 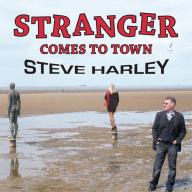 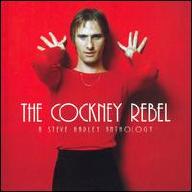 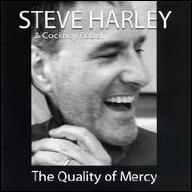 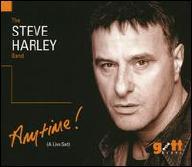 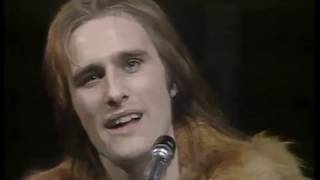 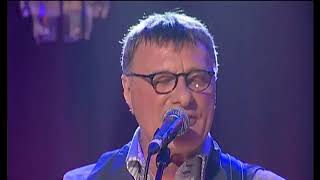 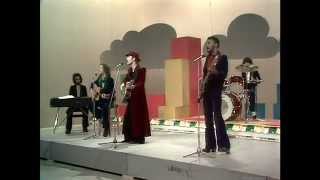 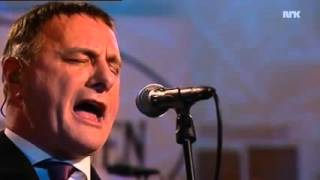 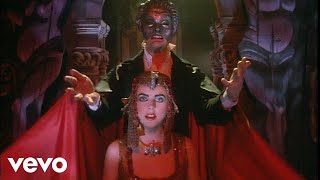 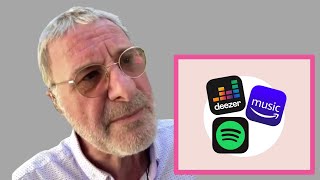 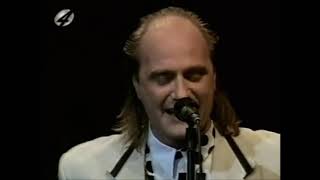