Close
The Dirtbombs
from Detroit, MI
formed January 1, 1992 (age 30)
Biography
One of Mick Collins' many post-Gories projects, the Dirtbombs initially seemed to exist more in concept than in reality. As if in reaction to the bass-less sound of the Gories, the Detroit-based band brought together two drummers, two bass players, and Collins on vocals and guitar. And other than consistently loud volumes and lots of noise, the Dirtbombs actually displayed a surprisingly diverse sound, composing across a broad spectrum of styles from garage rock, punk, and glam to classic soul and RB. They began primarily as a 7" band, issuing five singles before Larry Hardy of In the Red convinced them to record a full-length, 1998's Horndog Fest. After issuing another handful of singles, the Dirtbombs released their sophomore album, Ultraglide in Black, in May 2001. An album devoted to vintage RB covers, Ultraglide in Black won the band a growing following in Europe, aided by frequent overseas touring (including a jaunt with the White Stripes). Collins and company returned to a tougher, more rock-oriented sound for 2003's Dangerous Magical Noise, and came back in 2005 with Billiards at Nine Thirty, a split album with King Khan the Shrines. That same May, In the Red released If You Don't Already Have a Look, a two-disc compilation that featured 52 tracks comprised of cover tunes, singles, and six new songs.

By this point, the Dirtbombs' revolving lineup had more or less solidified around Collins, drummers Ben Blackwell and Pat Pantano, and bassists Ko Shih and Troy Gregory. The quintet continued to tour, licensed their music for use in several commercials, and returned to the studio in fall 2006 to begin working on a new release. Although originally intended to be a four-song EP, the project soon turned into the band's fourth full-length effort. Entitled We Have You Surrounded, it was released in February 2008. Following this the band released singles for In the Red and Cass, Collins took time to play with a reunited Gories, and the bandmembers plotted their next move. When it came, it was a surprise to many. Released in 2011, Party Store reflected Collins' love of the electronic sounds of his hometown and featured the band tackling songs by the techno scene's founding fathers (Juan Atkins, Derrick May), innovators (Carl Craig), and hitmakers (Inner City) in their inimitable style. For their next trick, the band fulfilled Collins' dream of recording an album that reflected his lifelong love of bubblegum music. Ooey Gooey Chewy Ka-Blooey! was released by In the Red in fall of 2013. ~ Alex Zorn & Tim Sendra, Rovi 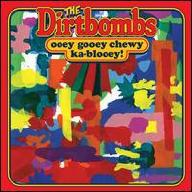 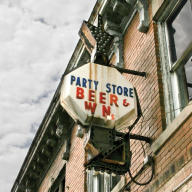 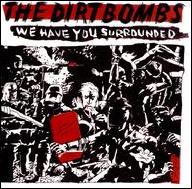 We Have You Surrounded
2008 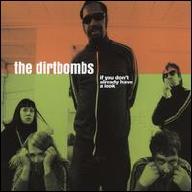 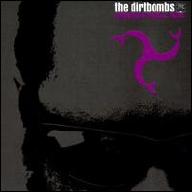 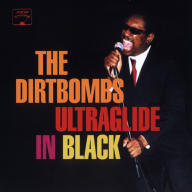 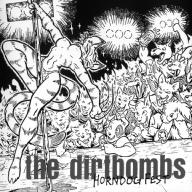 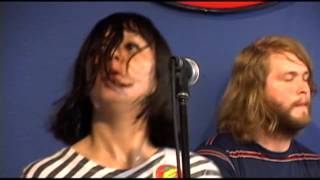 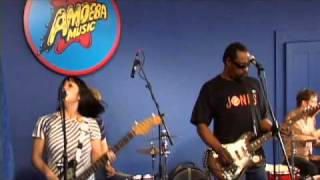 The Dirtbombs - Ever Lovin' Man (Live at Amoeba) 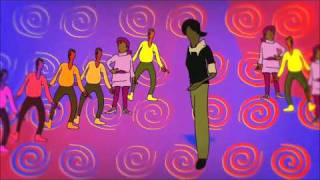 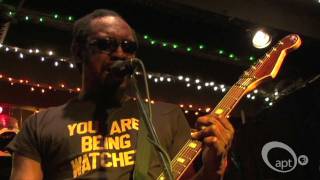 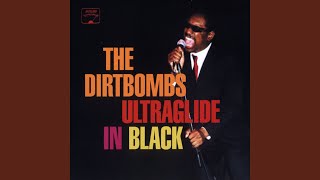 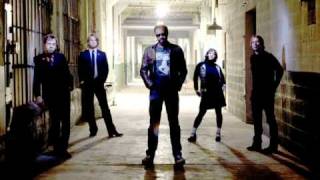 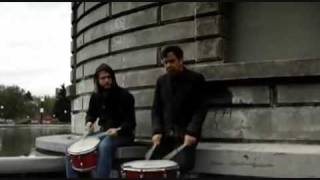