Close
Luis Vasquez
Biography
Whether working with his project the Soft Moon or on his own, composer/multi-instrumentalist Luis Vasquez takes an unflinching look at the darkness within. On Soft Moon albums such as 2015's Deeper and 2018's Criminal, he used cathartic post-punk and industrial to vent his frustrations, but on 2021's A Body of Errors -- his first album under his own name -- his haunting instrumentals rivaled the work of John Carpenter or Bobby Krlic.

Born and raised in Oakland, California, Vasquez started writing his own songs a few months after his grandfather bought him a guitar when he was 12. By the time he was 15, he'd started his first band, and played in punk acts throughout his teens. Vasquez struck out on his own when he was 20, and eventually founded the Soft Moon while working in San Francisco. His first single, Breathe the Fire, appeared on Captured Tracks in March 2010; Parallels followed that September, and the Soft Moon's self-titled debut album appeared in November. Darker still was the Total Decay EP, which arrived in late October 2011. Vasquez continued to write songs while on the road, and enlisted the help of engineer/producer Monte Vallier to turn them into the streamlined tracks that appeared on October 2012's Zeros, which added more electronic elements to Vasquez's sound. That year also saw the release of "Evidence," a collaboration with synth pop pioneer John Foxx and his band the Maths.

After touring in support of Zeros, Vasquez moved to Venice, Italy before settling in Berlin, and used the solitude and his status as a foreigner as inspiration for a set of songs that explored despair and healing. Working with producer Maurizio Baggio at Hate Studios, Vasquez honed his singing and songwriting to produce 2015's Deeper, some of the Soft Moon's most emotional music. A pair of remix EPs featuring work by Ancient Methods, Trentemøller, and Blush Response arrived early the following year. For the Soft Moon's fourth album, February 2018's Criminal, Vasquez reunited with Baggio and built on the confessional territory of Deeper as he explored his abusive childhood and its aftermath. Wishing to dig deeper into his inner conflicts, he returned with A Body of Errors, a set of largely instrumental songs that took a more reflective approach to the feeling of being trapped in one's own body. Vasquez's first album to be released under his own name, it arrived in January 2021 on 2 Mondi Collective. ~ Heather Phares, Rovi 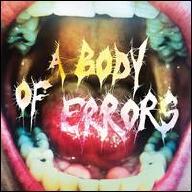 A Body of Errors
2021
Videos
Close 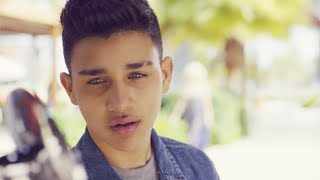 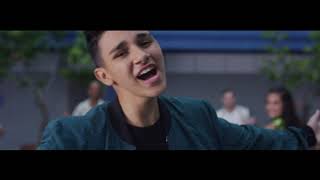 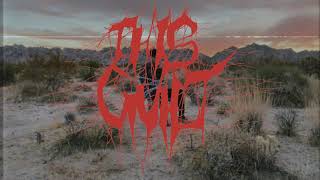 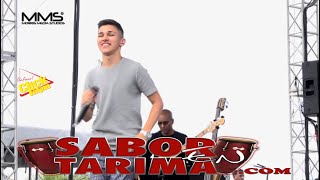 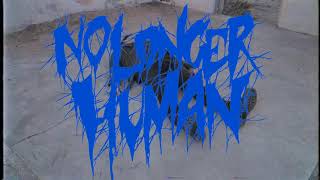 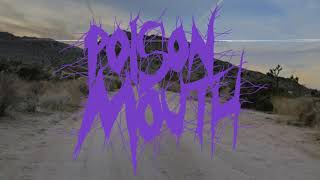 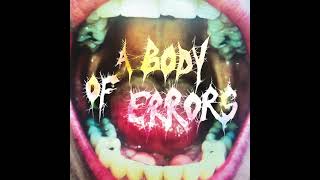