Close
Arnold Johnson
from Chicago, IL
March 23, 1893 (age 128)
Biography
Not to be confused with the actor of the same name who essayed the memorable title role in the 1969 film #Putney Swope, this Arnold Johnson began his musical activities a bit more than a half-a-century earlier. At only 14-years-old, he was employed as a pianist in a Chinese restaurant, putting him much closer than usual to many musicians' favorite type of food on the road. Johnson studied at the Chicago Music College and the American Conservatory of Music, and landed his first job in a band courtesy of saxophonist Rudy Wiedoft. Following a brief hiatus attempting to cash in on the Florida real estate market, Johnson returned to the music scene with a vengeance. Arnold Johnson and His Orchestra was an early signing for the Brunswick label in the '20s, on a roster with other ensembles such as Paul Ash and His Granada Orchestra, and the Castlewood Marimba Band. One important way in which Johnson seriously influenced 20th century music was his coaching and motivation of several sidemen who went on to become important in their own right. The list is topped by songwriter Harold Arlen, who had triple duty in the Johnson group as a pianist, vocalist, and arranger. Another important player to come out of the Johnson group was the fine trumpeter Jack Purvis.

The music of Johnson's group itself has continued to be of interest to collectors of vintage big band material, naturally, but sides such as the 1928 Radio Impressions and Big City Blues Breakaway have gotten airplay from notorious disc jockeys such as Dr. Demento -- indicating that there can't be anything particularly dull or dated about these recordings. Joining a songwriting team with Russ Morgan and Mitchell Parish, Johnson helped concoct musical questions such as Does Your Heart Beat for Me?. The team's songs were recorded by artists including Bing Crosby, the Mills Brothers and even country singer Patsy Cline. ~ Eugene Chadbourne, Rovi 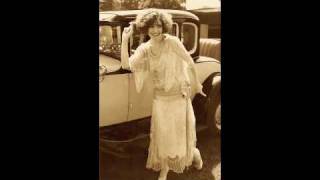 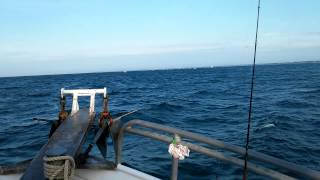 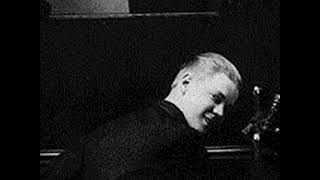 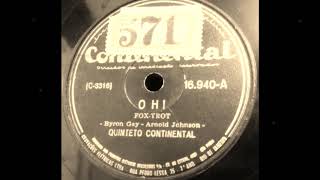 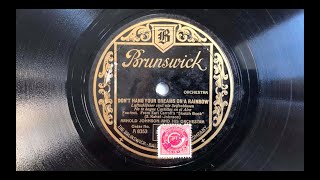 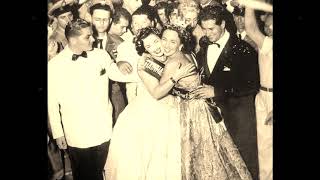 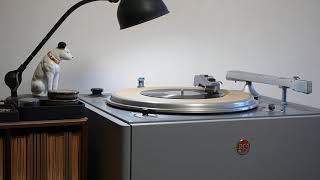 ♪Get Your Man / Arnold Johnson and his Orchestra
Available here: