Close
Midge Williams
from California
May 27, 1915 - January 9, 1952 (age 36)
Biography
Jazz musicians of any renown will eventually tour and record in Japan, but Midge Williams must be the only American artist whose recording career actually began there. She recorded in both Japanese and English in the '30s, working with local groups in China as well as Japan -- all signs of the accomplished versatility that would later make her in demand with great jazz bandleaders such as Fats Waller, Louis Armstrong, and Teddy Wilson. This singer was not always content to be a vocalist in someone else's band, no matter how big their names were, so she also fronted her own group known as Midge Williams Her Jazz Jesters. Backup on her American debut recording was provided by none other than the Raymond Scott combo.

Her first band came out of her own family, a vocal quartet that performed in California in the mid-'20s. Williams went professional in 1927, and began her extensive experiences in the Orient a few years later. This included working in jazz clubs in China and Japan, and recording with the Tommy Missman Orchestra for Japanese Columbia in 1934, the same year she returned to Los Angeles and began performing live on various radio stations. She began gigging with players such as Miff Mole, Waller, Wilson, and Frank Froeba. In 1936 she was featured on Rudy Vallée's popular radio show. The next year she relocated to Chicago and began recording for Vocalion under her own name, as well as singing with the band of John Kirby. This period represents the cream of her discography. The recordings done through 1938 with the Jazz Jesters feature a crack band with pianist Scott, Frankie Newton, Buster Bailey, and Charlie Shavers, including titles such as In the Shade of the Old Apple Tree, Let's Begin Again, and Walkin' the Dog. The following year she was hired for Armstrong's big band, and remained with this extraordinary outfit until 1941. Her wonderful version of Mack the Knife combines trademark aspects of Satchmo-craft with her own personable stylings.

Her career as a solo singer continued after this, but Williams eventually seems to have vanished off the face of the earth. John Chilton's -Who's Who of Jazz indicated that she was deceased as of this book's 1972 publishing date, but no further information on her death is available. Night Time, a song with words by famous poet Langston Hughes and music by Roger Segure, was published in 1936 with the subtitle of "Midge Williams' Theme Song." ~ Eugene Chadbourne, Rovi 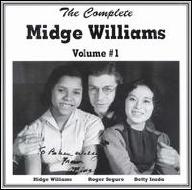 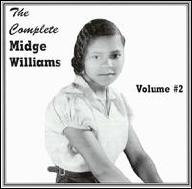 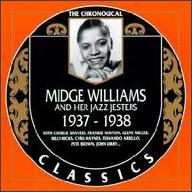 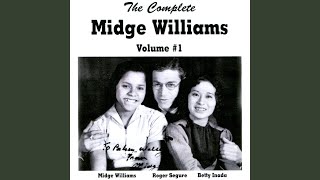 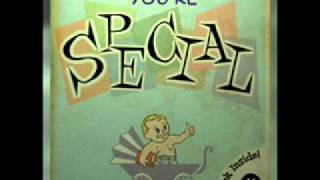 Where in the World - Midge Williams 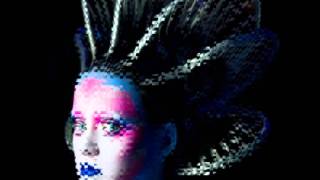 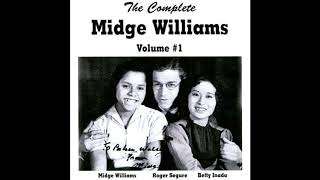 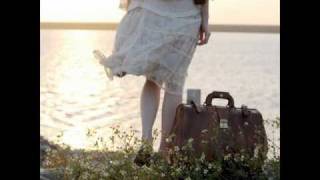 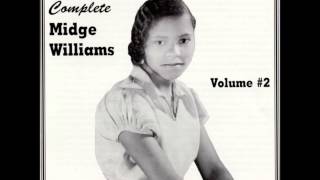 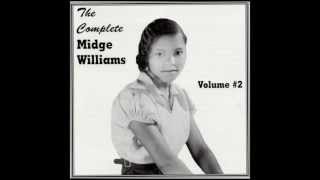