Close
Skyzoo
from Brooklyn, NY
December 24, 1982 (age 39)
Biography
Brooklyn rapper and songwriter Skyzoo has been consistently grinding it out since the early 2000s, delivering dexterous narratives about city life, daily struggles, and dreams of success. He built a buzz through numerous mixtapes and albums during the 2000s, which included production from DJ Premier and 9th Wonder. Beginning with 2009's The Salvation, he focused on more personal, autobiographical lyricism, which continued with subsequent full-lengths like 2015's Music for My Friends. Additionally, releases like 2020's The Bluest Note and Milestones explored a jazz-influenced direction. Throughout his career, Skyzoo has worked with Jill Scott, Black Thought, Jadakiss, Talib Kweli, and many others.

The Brooklynite was born Gregory Skyler Taylor on December 24, 1982, in Crown Heights but spent much of his youth just south of there in Bedford-Stuyvesant. He got his nickname and stage name from his parents, who had given him the middle name of Skyler and fused that with the title of a 1980 single by disco-funk group Skyy. Inspired to rap at the age of nine when he first heard "Age Ain't Nuthin' But a #" by Native Tongue youngster Chi-Ali, he also grew up admiring local-turned-global legends the Notorious B.I.G. and Jay-Z. While still a rookie in the game, he managed to work with the likes of esteemed producers Jay Dee and 9th Wonder and hit the streets with many mixtapes in hopes of acquiring a major-label deal.

When Jay Dee, a relatively new friend of his, passed in February 2006, he was devastated and recorded "Sky's Last Donut" in response. Although he was still aiming for the majors, he released a collaborative LP with 9th Wonder, Present Cloud 9: The 3 Day High, on the independent Traffic label. It was reportedly recorded in only three days, and was released in October 2006. After additional mixtape releases, Skyzoo signed with 9th Wonder's Jamla, a Duck Down subsidiary, and released The Salvation, his first proper solo album, in September 2009. Productions came from 9th, as well as Just Blaze, Black Milk, Needlz, and Nottz, among others. His second proper album, A Dream Deferred -- highlighted by a handful of singles that included "Spike Lee Was My Hero," a Lee-approved song featuring Talib Kweli -- was released through Faculty/Duck Down in October 2012.

After completing his contract with Duck Down in 2013, Skyzoo established his First Generation Rich, Inc. imprint. He collaborated with producer AntMan Wonder on An Ode to Reasonable Doubt, dedicated to Jay-Z's 1996 debut album and released on the iconic rapper's birthday, December 4. Skyzoo also collaborated with Torae on the 2014 album Barrel Brothers, which featured production from DJ Premier, Illmind, Oh No, and others. Skyzoo's third solo album, Music for My Friends, arrived in 2015, including guest appearances from the Roots' Black Thought, Jadakiss, Bilal, and more. The following year, Skyzoo teamed up with Detroit-based producer Apollo Brown for the full-length The Easy Truth, released by Mello Music Group. A year later, the rapper issued the Peddler Themes EP. In early 2018, Skyzoo released his seventh set, In Celebration of Us (First Generation Rich), which featured appearances by Raheem DeVaughn, JillsBlack, Kay Cola, Saba Abraha, and more. The following year, he teamed up with famed rap producer Pete Rock for the collaborative effort Retropolitan, with Styles P, Westside Gunn, and others. The Bluest Note, a collaboration with Roman nu-jazz band Dumbo Station, appeared in 2020. Skyzoo's second release of the year, Milestones, was a conceptual EP celebrating fatherhood. ~ Cyril Cordor, Rovi 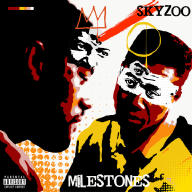 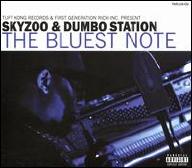 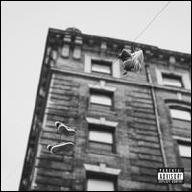 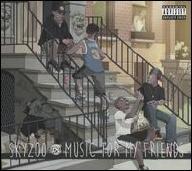 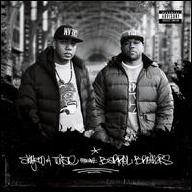 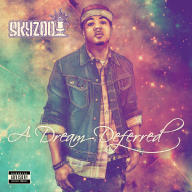 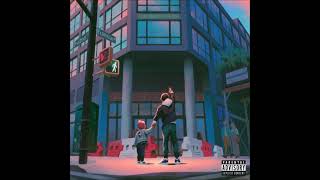 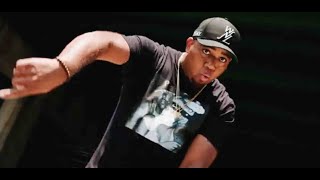 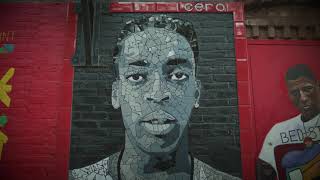 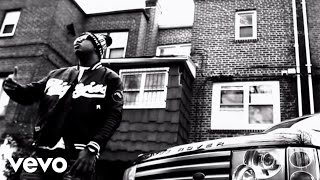 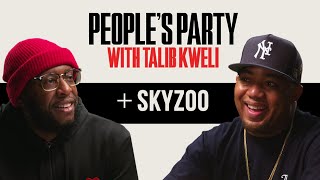 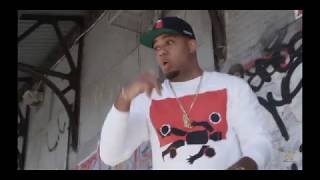 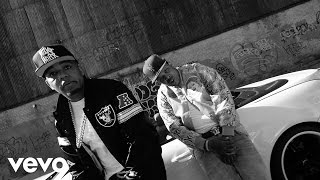