Close
Jeff Buckley
from Anaheim, CA
November 17, 1966 - May 29, 1997 (age 30)
Biography
Since he was the son of cult songwriter Tim Buckley, Jeff Buckley faced more expectations and preconceived notions than most singer/songwriters. Perhaps it wasn't surprising that Jeff Buckley's music was related to his father's by only the thinnest of margins. Buckley's voice was grand and sweeping, which fit with the mock-operatic grandeur of his Van Morrison-meets-Led Zeppelin music. His audacious debut, Grace, made him one of the most popular alternative artists of the '90s, accentuated by his early and tragic death in 1997, and his cover of Leonard Cohen's "Hallelujah" virtually redefined the song for a modern audience.

Buckley began playing while in high school. Eventually, he moved to Los Angeles to study music; while he was there, he performed with several jazz and funk bands, as well as playing with Shinehead, a leader in the dancehall reggae movement. A few years later, he moved to New York, forming Gods Monsters with the experimental guitarist Gary Lucas. The band became a hip name, yet its lifespan was short. Buckley began a solo career playing clubs and coffee houses, building up a considerable following. Soon, he signed a record deal with Columbia Records, releasing the Live at Sin-e EP in November of 1993. It received good reviews, yet they didn't compare to the raves Buckley's full-length debut, 1994's Grace, received. Unlike the EP, the album was recorded with a full band, which gave the record textures that surprised some of his longtime New York followers. Nevertheless, it made several year-end "Best of 1994" lists and earned him a belated alternative hit, "Last Goodbye," in the spring of 1995.

A long hiatus followed as Buckley worked on material for his follow-up effort, provisionally titled My Sweetheart the Drunk. Originally slated to be produced by Tom Verlaine, who later dropped out of the project, Buckley finally began work on the record in Memphis during the late spring of 1997. On the night of May 29, he and a friend traveled to the local Mud Island Harbor, where Buckley spontaneously decided to go swimming in the Mississippi River and waded into the water fully clothed. A few minutes later, he disappeared under the waves; authorities were quickly contacted, but to no avail -- on June 4, his body was finally found floating near the city's famed Beale Street area. Buckley was 30 years old. A collection of unreleased recordings, Sketches for My Sweetheart the Drunk, appeared in 1998, and two live albums arrived during 2000-2001, Mystery White Boy and Live a l'Olympia. Over the next decade and a half, other posthumous records appeared -- the compilation So Real: Songs from Jeff Buckley in 2007, the live album Grace Around the World in 2009 -- but the biggest excavation from the vaults was 2016's You and I, which presented cover versions the singer/songwriter had recorded early in his career. ~ Stephen Thomas Erlewine, Rovi 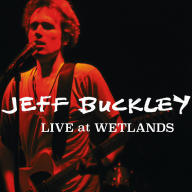 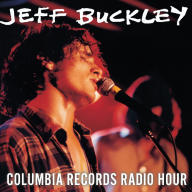 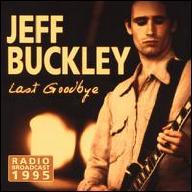 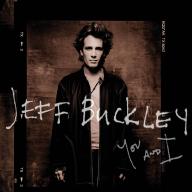 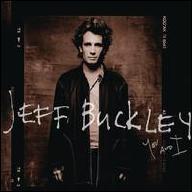 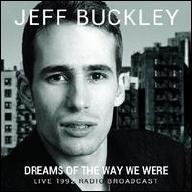 Dreams of the Way We Were [Live]
2013
Videos
Close 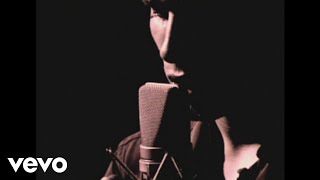 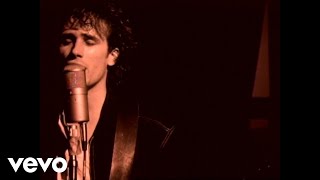 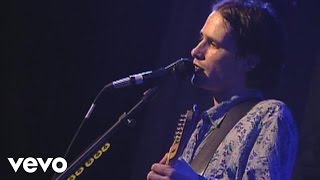 Jeff Buckley - Lover, You Should've Come Over (from Live in Chicago) 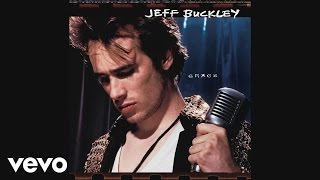 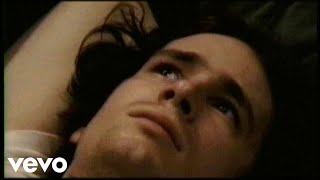