Though he often collaborated with various partners on the thriving '50s New York RB scene (Winfield Scott, Eddie Cooley, and Jack Hammer, to name three), Blackwell's songwriting style is as identifiable as that of Willie Dixon or Jerry Leiber & Mike Stoller. He helped formulate the musical vocabulary of rock roll when the genre was barely breathing on its own.

Befitting a true innovator, Blackwell's early influences were a tad out of the ordinary. As a lad growing up in Brooklyn, he dug the Westerns that his favorite nearby cinema screened. At that point, Tex Ritter was Otis Blackwell's main man. Smooth blues singers Chuck Willis and Larry Darnell also made an impression. By 1952, Blackwell parlayed a victory at an Apollo Theater talent show into a recording deal with veteran producer Joe Davis for RCA, switching to Davis' own Jay-Dee logo the next year. He was fairly prolific at Jay-Dee, enjoying success with the throbbing Daddy Rollin' Stone (later covered by the Who). From 1955 on, though, Blackwell concentrated primarily on songwriting (Atlantic, Date, Cub, and MGM later issued scattered Blackwell singles).

In 1976, Blackwell returned to recording with a Herb Abramson-produced set for Inner City comprised of his own renditions of the songs that made him famous. A 1991 stroke paralyzed the legendary song scribe, but his influence remained so enduring that it inspired Brace Yourself!, an all-star 1994 tribute album that included contributions by Dave Edmunds, Joe Ely, Deborah Harry, Chrissie Hynde, Kris Kristofferson, Graham Parker, and bluesman Joe Louis Walker. He died on May 6, 2002 in his Nashville home. ~ Bill Dahl, Rovi 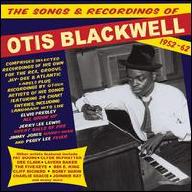 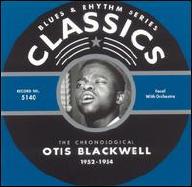 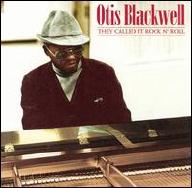 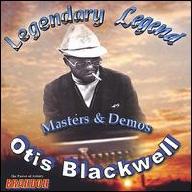 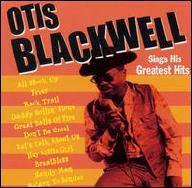 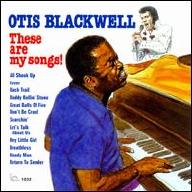 These Are My Songs!
1978
Videos
Close 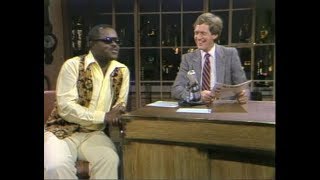 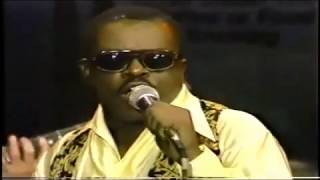 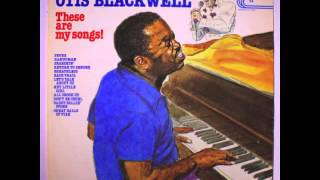 Otis Blackwell – All Shook Up 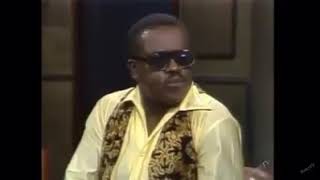 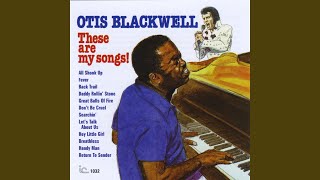 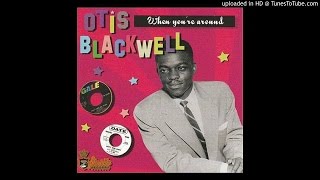 Otis Blackwell - All Shook Up 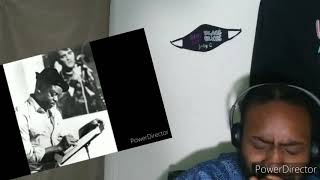