Close
Sonny Landreth
from Canton, MS
February 1, 1951 (age 70)
Biography
Southwest Louisiana-based guitarist, songwriter, and singer Sonny Landreth is an award-winning musician's musician. The playing found on his Zoo Entertainment studio releases -- Outward Bound (1992) and South of I-10 (1995) -- is distinctive and unlike anything else in the electric blues canon. Landreth's style derives from many root sounds, including Cajun music, zydeco, Delta blues, swamp pop, and R&B, as well as rockabilly. He uses his fingers on the fretboard and slide simultaneously, making him sound like several guitarists playing at once. Landreth's artistry has graced numerous recordings dating back to the 1970s by artists ranging from Elliott Murphy and Zachary Richard to Kirk Whalum, Irma Thomas, and dozens more. Landreth issued three highly acclaimed records for Sugar Hill in the early 21st century, including 2005's Grant Street, and 2008's From the Reach, which placed him in the company of all-star guitarists including Eric Clapton, Vince Gill, and Mark Knopfler. Landreth released his Provogue debut Bound by the Blues in 2015 and followed it with the Grammy-nominated Recorded Live in Lafayette two years later.

Landreth was born February 1, 1951, in Canton, Mississippi and his family lived in Jackson, Mississippi for a few years before settling in Lafayette, Louisiana. Landreth began playing guitar after a long tenure on the trumpet. His earliest inspiration came from Scotty Moore, the guitarist from Elvis Presley's band, but as time went on, he learned from the recordings of musicians and groups like Chet Atkins and the Ventures. As a teen, Landreth began playing with his friends in their parents' houses.

"They would ping-pong us from one house to another, and thought we were all awful at first, as time went on we got pretty good. It's an evolutionary process, just like songwriting is," Landreth explained in an interview on his 44th birthday in 1995. After his first professional gig with accordionist Clifton Chenier in the '70s (where he was the only white guy in the Red Beans & Rice Revue for awhile), Landreth struck out on his own, but not before he recorded two albums for the Blues Unlimited label out of Crowley, Louisiana, Blues Attack in 1981 and Way Down in Louisiana in 1985. If anyone is living proof of the need to press on in spite of obstacles, it is Landreth. The second of those two albums got him noticed by some record executives in Nashville, which in turn led to his recording and touring work with John Hiatt. That led to still more work with John Mayall, who recorded Landreth's radio-ready "Congo Square." He's worked with New Orleans bandleader and pianist Allen Toussaint (who guests on several tracks on South of I-10, as does Dire Straits guitarist Mark Knopfler).

On Landreth's brilliant albums for Zoo, the lyrics draw the listener into the sights, sounds, smells, and heat of southwest Louisiana, and a strong sense of place is evident in many of Landreth's songs. Although his style is completely his own and his singing is more than adequate, Landreth admits that writers like William Faulkner have had a big influence on his lyric writing. The fact that it's taken so long for academics at American universities to recognize the great body of poetry to be found in the blues concerns Landreth as well. Robert Johnson is Landreth's big hero when it comes to guitar playing. "When I finally discovered Robert Johnson, it all came together for me," Landreth said, noting that he also closely studied the recordings of Skip James, Mississippi John Hurt, and Charley Patton. Landreth finally released an all- instrumental album, Elemental Journey, in 2012, his 11th solo project that wed blues to classical and jazz stylings with a full orchestra. In 2013, the guitarist made his fourth appearance at Eric Clapton's Crossroads Guitar Festival.

Landreth and a trio toured hard over the next year in preparation for a new recording, and signed to Provogue. He decided on a simple, back-to-blues-roots offering. He entered the studio with drummer Brian Brignac and bassist David Ranson in late 2014, and emerged with Bound by the Blues, a set of some of the earliest blues standards he ever learned to play, as well as original material. The album was released in June of the following year. Landreth released the concert album Recorded Live in Lafayette in 2017. In 2020, Landreth issued Blacktop Run, a ten-song set that reunited him with producer R.S. Field, who helmed the sessions for the guitarist's breakout Zoo Entertainment records during the '90s. Most of the record was cut live at the famed Dockside Studios on the Vermilion River south of Lafayette, Louisiana. The program consisted of electric and acoustic blues, as well as the jazz-rock-tinged "Groovy Goddess." ~ Richard Skelly, Rovi 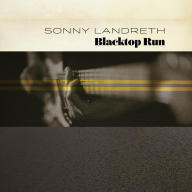 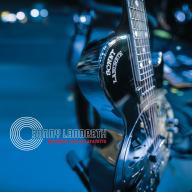 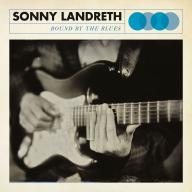 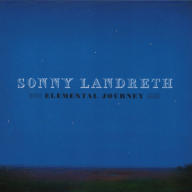 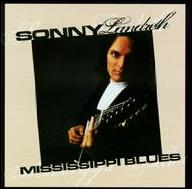 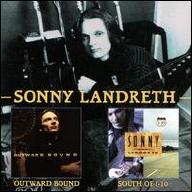 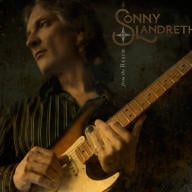 From the Reach
2008
Videos
Close 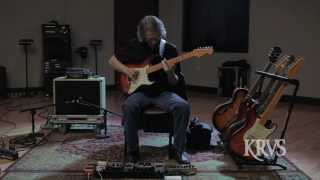 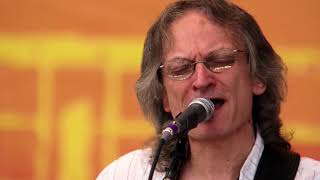 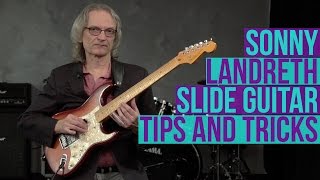 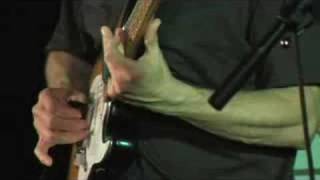 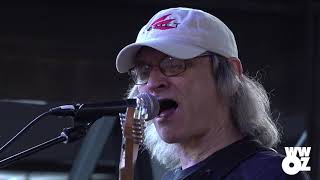 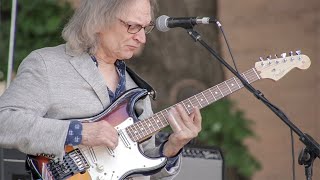 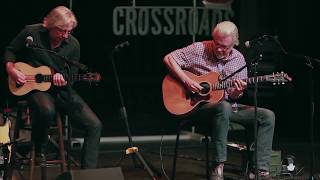