Close
Lenny Kravitz
from New York, NY
May 26, 1964 (age 57)
Biography
Rock music in the 1980s had completely lost the gritty feel of earlier eras until Lenny Kravitz rediscovered the magic formula. Kravitz's sonic template combined good old-fashioned rock & roll with glam, soul, and psychedelia, making him a massive success. He made a splash straight out of the gate with his album Let Love Rule. After that, he de-emphasized the flower-power aspects of his music and began moving toward a heavier rock sound. This progression brought him such huge hits as "Are You Gonna Go My Way" and a hard-rocking cover of the Guess Who's "American Woman." Along the way, his flamboyant image, model-like looks, and frequent acting roles made him a fixture in pop music circles.

Born in New York on May 26, 1964 (his mother was actress Roxie Roker, best known for her role as Helen Willis on the popular TV series The Jeffersons, and his father was a TV producer), Kravitz was raised in Los Angeles, where he found himself around countless musical giants as a youngster due to his parents' friendships with the likes of Duke Ellington, Sarah Vaughan, Count Basie, Ella Fitzgerald, Bobby Short, and Miles Davis. Kravitz was a member of the California Boys Choir until his teenage years, when he decided to pursue rock & roll while in high school and under the heavily influence of funk-rocker Prince. Kravitz's admiration of the Purple One was so great that he at first patterned his style and approach directly after Prince and became known as "Romeo Blue" (complete with blue contact lenses), but failed to land a recording contract.

In the late '80s, Kravitz relocated to New York City, where one of his roommates turned out to be actress Lisa Bonet (who played the part of Denise Huxtable on The Cosby Show); they eventually got married. During this time, Kravitz wisely discarded his Prince-like approach and looked back to such '60s/'70s classic rockers as Led Zeppelin, Jimi Hendrix, Stevie Wonder, Curtis Mayfield, Bob Marley, and the Beatles for inspiration. Kravitz found a kindred spirit in engineer Henry Hirsch (who would stick by Kravitz throughout his career). With a back-to-basics approach, his style was quite refreshing in the humorously gaudy late '80s. He inked a recording contract with Virgin Records and issued his debut release, Let Love Rule, in 1989. Kravitz's debut proved to be a surprise hit due to the success of the title track, which became a hit single and oft-aired video. A few critics were quick to assume that Kravitz's retro look and sound were simply a shtick to get the public's attention, but come the '90s, it had become integrated into the mainstream (both musically and fashion-wise), proving that Kravitz was a bit of a trendsetter. It was around this time that Kravitz penned a major hit single, not for himself but for Madonna, who went to number one with the sultry track "Justify My Love."

What should have been a time of happiness for Kravitz quickly turned sour as he and Bonet divorced in the early '90s. Kravitz's heartbreak was very evident in his sophomore effort, Mama Said, which was even stronger than its predecessor, highlighted by the Led Zep-like funk-rocker "Always on the Run" (a collaboration with Guns N' Roses guitarist Slash), as well as a mega-hit with the Curtis Mayfield-esque soul ballad "It Ain't Over 'Til It's Over," which confirmed that Kravitz's success was no fluke. But the best was yet to come. His third release overall, 1993's Are You Gonna Go My Way, is often considered to be the finest album front to back of his entire career, and with good reason: every single song was a winner, including the uptempo, anthemic title track, which turned out to be one of MTV's most-played videos that year. The album was a massive hit and Kravitz became an arena headliner stateside, as well as being featured on countless magazine covers.

Despite an almost two-year gap between albums, Kravitz's fourth release, Circus, came off sounding unfocused and was a major letdown compared to his stellar previous few releases. Perhaps sensing that he needed to stir things up musically, Kravitz dabbled with electronics and trip-hop loops for his next album, 1998's 5. Although not a huge hit right off the bat, the album proved to have an incredibly long chart life, spawning the biggest hit of Kravitz's career, "Fly Away," almost a year after its original release. With the single's success, Virgin decided to cash in on the album's sudden rebirth by reissuing it around the same time with a pair of bonus tracks, one of which became another sizable hit single, a remake of the Guess Who's "American Woman" (which was used in the hit 1999 comedy Austin Powers: The Spy Who Shagged Me). Kravitz's first best-of set, the 15-track Greatest Hits, was issued as a stopgap release in 2000, while his sixth studio release overall, Lenny, was issued a year later. Baptism followed in 2004. After starting a residential, commercial, and product design company called Kravitz Design, he recorded a funky version of John Lennon's "Cold Turkey" for Amnesty International's 2007 benefit compilation Instant Karma. Before the end of the year it was announced that Kravitz would return in 2008 with a new album, It Is Time for a Love Revolution. The album arrived in February, accompanied by a brief tour.

Kravitz made his acting debut in the Academy Award-nominated 2009 film Precious: Based on the Novel Push by Sapphire. As he was filming his next role -- a spot in the eagerly awaited adaptation of Suzanne Collins' The Hunger Games -- he released his ninth album, Black and White America, in the summer of 2011. Reprising his role of Cinna in the second Hunger Games movie in 2013, Kravitz wouldn't return to the studio until the following year. He released his tenth studio album, Strut, in September of 2014; it was preceded by the disco-rock single "The Chamber." Strut debuted at 19 on the Billboard Top 200.

After a four-year break, Kravitz returned in September 2018 with his 11th album, Raise Vibration. The single "Low" featured a posthumous vocal collaboration with Michael Jackson and yielded a deluxe remix collection later in the year. ~ Greg Prato, Rovi 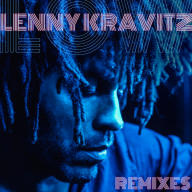 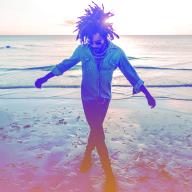 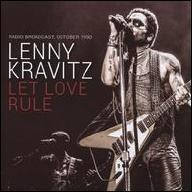 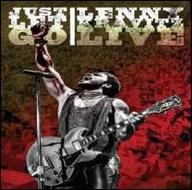 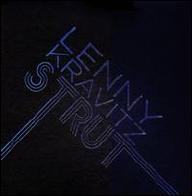 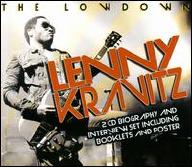 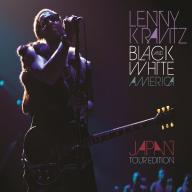 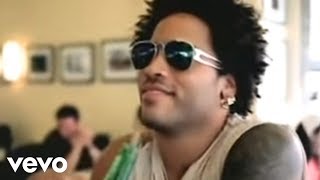 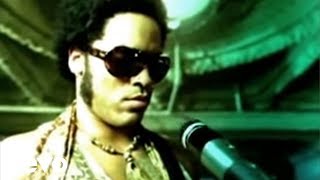 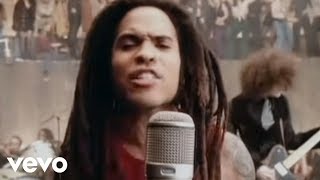 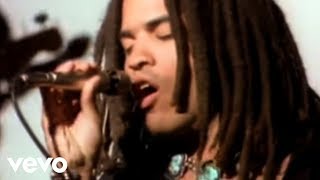 Lenny Kravitz - It Ain't Over 'Til It's Over 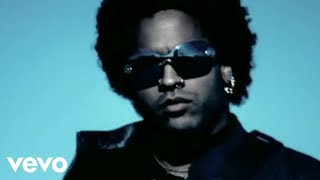 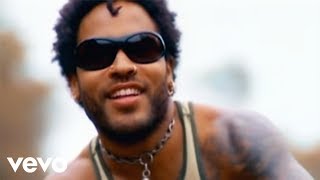 Lenny Kravitz - I Belong To You 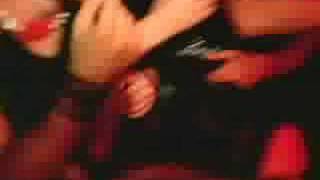