Close
Delaney Bramlett
from Pontotoc, MS
July 1, 1939 - December 27, 2008 (age 69)
Biography
Although his popularity was often eclipsed by the artists he mentored, Delaney Bramlett was an accomplished guitarist and singer/songwriter whose style influenced the likes of Eric Clapton, J.J. Cale, and Duane Allman. A native of Pontotoc, MS, he served time in the U.S. Navy before moving to Los Angeles in 1959. He soon became a member of the Shindogs, the resident band on the TV show #Shindig. Such a job allowed Bramlett to rub shoulders with other notable musicians, and in 1967 he met Bonnie Lynn O'Farrell, a member of Ike Tina Turner's backup group the Ikettes. The two were married within five days; they also formed a duo named Delaney Bonnie.

Delaney Bonnie cut an album for Stax Records in Memphis, backed by Booker T. the MG's, but the record was not released at first. They then expanded the group (welcoming such musicians as Leon Russell into the fold) and adopted the modified name Delaney Bonnie Friends. This new lineup recorded Accept No Substitute in 1969, and although its sales were lukewarm, the album still endeared Delaney Bramlett's music to a number of rock icons. Eric Clapton took particular interest and invited Delaney Bonnie Friends to tour alongside Blind Faith in mid-1969; he then left his band and joined Bramlett's loose collective, along with such notables as George Harrison and Dave Mason. This resulted in the release of On Tour with Eric Clapton, a live album recorded during a performance at London's Fairfield Halls.

Afterwards, members of the Friends proceeded to work on solo albums by Clapton and Harrison, as well as Joe Cocker's Mad Dogs Englishmen. Delaney Bonnie made several more albums before divorcing, although none of them fared as well as On Tour. Delaney Bramlett then released his debut solo effort, Something's Coming, in 1972, followed by Mobius Strip (1973), Giving Birth to a Song (1975), and Delaney Bramlett and Friends -- Class Reunion (1977). His studio work tapered off after the late '70s, although he returned to his craft two decades later with a handful of releases, the last of which -- A New Kind of Blues -- was issued in 2008. That year proved to be a fateful one, however, as Bramlett suffered from complications of gall bladder surgery and died on December 27th. ~ William Ruhlmann & Andrew Leahey, Rovi 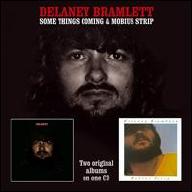 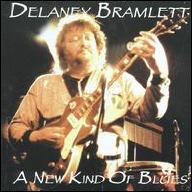 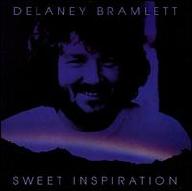 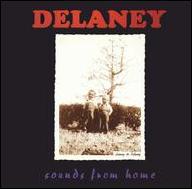 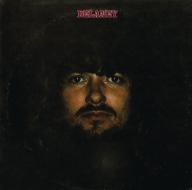 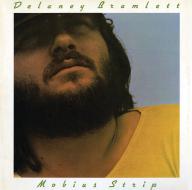 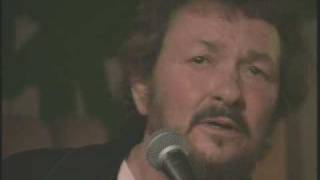 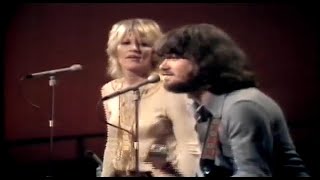 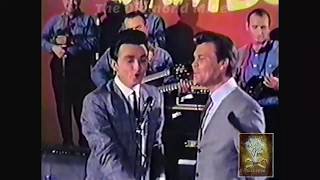 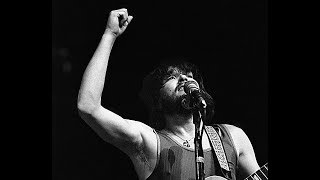 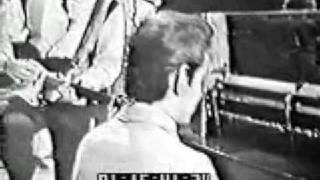 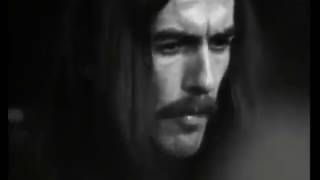 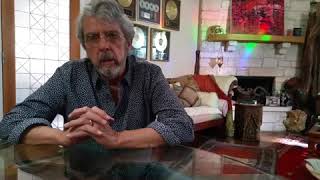