Close
Enchantment
from Detroit, MI
formed January 1, 1967 (age 54)
Biography
Smooth and melodious soul group Enchantment formed in 1967 at Pershing High School in Detroit. Emanuel E.J. Johnson, Joe Thomas, Dave Banks, Ed Mickey Clanton, and Bobby Green obtained their first recording contract by winning first place in a 1969 talent contest sponsored by local radio station WCHB. The next year, the group joined forces with Dick Scott's Artists International, a talent development agency for up-and-coming artists. While with AI, Enchantment honed their craft, concentrating on stage presence, choreography, and expanding their theatrical talents by performing in musical plays around the city. Enchantment became acquainted with their producer-to-be, Michael Stokes, in 1973 while performing at local nightclub Stage One. Through this union, they recorded music for the film Deliver Us from Evil. Its "Call on Me," a single recorded with Stokes, Paul Riser, and Jimmy Roach, was issued on Polydor in 1975. Excellent but weakly promoted, the uptempo song should have been the group's breakthrough.

Enchantment later signed with the Roadshow label and recorded their self-titled debut album. The first single to hit the R&B chart from Enchantment (1977) was "Come On and Ride." Later that year, the charismatic showmen received national acclaim with their second single, "Gloria." Written and arranged by dynamic lead singer Johnson, the song reached number five on the R&B chart. The follow-up, "Sunshine," peaked even higher at number three. As they rode that momentum, album number two, Once Upon a Dream (1978), produced the pleading "It's You That I Need," a number one R&B hit that reigned for four weeks.

After their third and final Roadshow album, Journey to the Land Of...Enchantment (1979), Enchantment's commercial success quickly faded. Soft Lights, Sweet Music (RCA, 1980), Enchanted Lady (Columbia, 1982), and Utopia (Columbia, 1983) nonetheless offered a crop of durable modern R&B cuts that included should-have-been hits like "I Can't Be the One" and "Here's Your Chance." Although they didn't record afterward, the group, still fronted by Johnson, continued to work as a performing act well into the 2010s. ~ Craig Lytle & Andy Kellman, Rovi 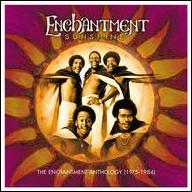 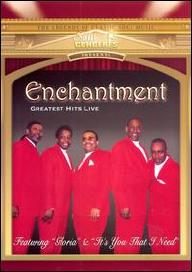 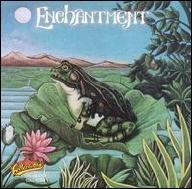 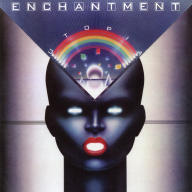 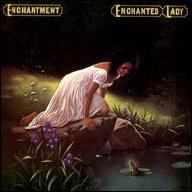 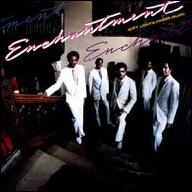 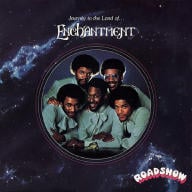 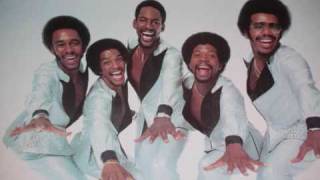 Enchantment - It's You That I Need 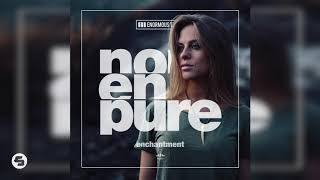 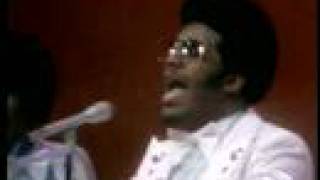 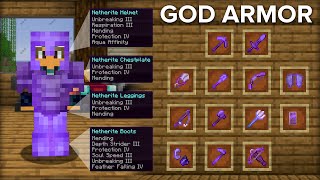 Best Enchantments For All Armor and Items in Minecraft 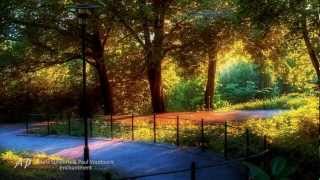 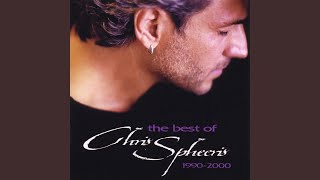