Close
Pete Wentz
from Chicago, IL
June 5, 1979 (age 42)
Biography
A particularly polarizing musician -- something of a pop-punk figurehead and entrepreneur in a scene that once prided itself on having no celebrity -- Pete Wentz made a name for himself in the early 2000s as the outspoken bassist and lyricist for the popular Chicago pop-punk unit Fall Out Boy. Born Peter Lewis Kingston Wentz III in the Chicago suburb of Wilmette, Wentz (b. June 5, 1979) grew up an avid soccer player and music fan. He loved the Smiths, learned to play piano at a young age, and eventually picked up the bass guitar, deciding he wanted to be in a punk band. At age 14, during his freshmen year of high school, Wentz started regularly skipping school, so much so that his parents were ultimately persuaded to send him to a tough-love boot camp for eight weeks to straighten him out. Hating every second, Wentz learned to internalize his emotions during the program; later on, music and writing thus became one of his only real outlets for expression -- the highly personal nature of his lyrics and his clever wordplay easily resonated with fans and contributed to Fall Out Boy's popularity.

As a teen, Wentz eventually began cutting his teeth in various punk and hardcore bands throughout the local scene, often playing in multiple groups simultaneously and making a name for himself amid Chicago punk circles. He most notably served time in the '90s playing with metalcore acts Racetraitor and Arma Angelus, serving as the growling lead vocalist for the latter, through which he met guitarist and future Fall Out Boy bandmate Joe Trohman. Trohman approached Wentz about starting up a poppier punk group together, and Fall Out Boy was thus born in 2001; Wentz subsequently left Arma Angelus to concentrate on the new band full-time. Fall Out Boy steadily built up a loyal grassroots following across the country (Wentz especially spent a lot of time communicating directly and building kinships with fans) before exploding into the mainstream consciousness with their 2005 album, From Under the Cork Tree. During work on the album, pressure and stress started greatly affecting him; he began isolating himself and ultimately overdosed on anxiety medication in early 2005, leading to a weeklong hospital stay. He recovered, and as Fall Out Boy's celebrity rose -- thrusting emo and pop-punk onto radio and MTV airwaves alongside New Jersey peers My Chemical Romance -- so did Wentz's, and he essentially became the face (and mouth) of Fall Out Boy and an entire scene.

Wentz (eyeliner, tight jeans and all) suddenly became a person of interest to gossip columns and tabloids; they especially fed off one particular incident in early 2006 where naked photos taken of him on his cell phone leaked online. The paparazzi also enjoyed documenting his later romance with pop singer Ashlee Simpson. More than just a musician -- and much like his idol Jay-Z -- Wentz got involved in a variety of projects aside from Fall Out Boy, including acting as the head of his vanity label Decaydance (an imprint of Fueled by Ramen Records), where his A&R work led to the signing of the widely successful Panic! at the Disco, among others. Wentz further started a clothing company/book distributor called Clandestine Industries, and wrote a graphic novel entitled -The Boy with the Thorn in His Side, which was inspired by the chronic insomnia and nightmares he'd had as a kid. In the summer of 2007, Wentz opened a bar with some of his musical colleagues and friends (including members of the Academy Is... and Gym Class Heroes) in New York City's East Village called Angels and Kings. ~ Corey Apar, Rovi 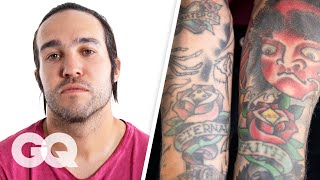 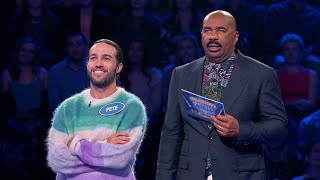 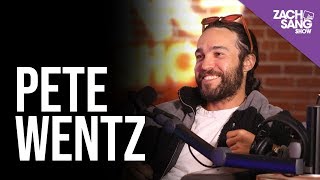 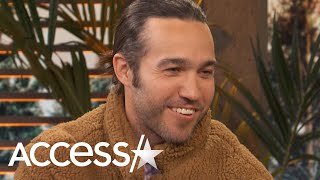 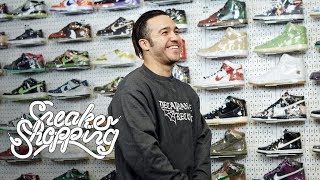 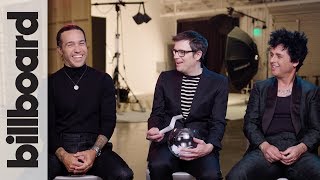 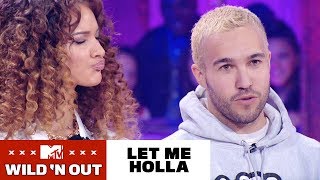