Close
Matt Sharp
from Arlington, VA
September 22, 1969 (age 52)
Biography
Matt Sharp is probably best known as Weezer's original bass guitarist, but has also issued albums as part of another project, the Rentals. Born on September 20, 1969, in Arlington, VA, Sharp helped form Weezer along with members Rivers Cuomo (vocals/guitar), Jason Cropper (guitar), and Pat Wilson (drums) in Los Angeles in early 1992. By mixing modern-day pop-punk sounds (Nirvana, the Pixies) along with classic new wave (the Cars, Cheap Trick), Weezer immediately built a local following and secured a record-label deal with Geffen. Although Brian Bell replaced Cropper on the eve of the debut's recording (which was being produced by ex-Cars leader Ric Ocasek), Weezer's self-titled debut was issued according to plan in the spring of 1994. It took a few months to catch on, but by the fall of the same year (due to such popular videos/singles as Undone (The Sweater Song) and Buddy Holly), the album became a certified hit. When the album's supporting tour wrapped up a year later, Sharp decided to launch a side project during his downtime, whose music would focus on such early-'80s synth-based new wavers as Gary Numan. Recruiting Weezer drummer Pat Wilson, that dog. violinist Petra Haden, vocalist/keyboardist Cherielynn Westrich, and guitarist Rod Cervera (with Sharp handling bass, synth, and vocal duties), the group recorded ten Sharp originals in a mere three days. The end result was Return of the Rentals, issued during the fall of 1995.

The album was a surprise hit, as it spawned the quirky novelty hit, Friends of P. While some wondered if Sharp would exit Weezer and focus entirely on his new group, the bassist did return to the Weezer fold shortly thereafter, as the quartet issued their sophomore effort, Pinkerton, in 1996. But due to the album's commercial underachievement, leader Cuomo put the band on hiatus while he plotted his next move. Tired of waiting, Sharp left Weezer in 1998, as he focused once more on the Rentals. With journeyman drummer Kevin March replacing Wilson, the Rentals returned in 1999 with their sophomore effort, Seven More Minutes, which saw the group curb most of the eccentricities of their debut album in favor of more varied styles. The album failed to match its predecessor's commercial success, which eventually led to their split, as well. In a strange twist of fate, Cuomo and Weezer returned from the dead just as Sharp was about to disappear into a self-imposed exile of his own. But by the summer of 2002, Sharp had completed work on a self-titled debut (a stark recording which consisted mostly of just guitar, voice, and a little organ), and was performing live once more on the west coast with former Cake guitarist Greg Brown. Around the same time, Sharp surprisingly slapped a lawsuit on Weezer, claiming that he helped co-write such songs as the aforementioned Undone (The Sweater Song), plus most of the tracks on Pinkerton, and assorted compositions that appeared as B-sides and motion picture soundtracks. In 2002, Sharp returned to music. He, Greg Brown, and Josh Hager secluded themselves in Leipers Fork, TN to make some music. Sharp's proper solo effort, Puckett's Versus the Country Boy is the culmination of those sessions. It was released on In Music We Trust in summer 2003. His self-titled full-length followed in May 2004. ~ Greg Prato, Rovi 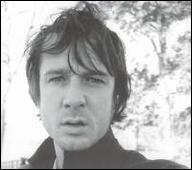 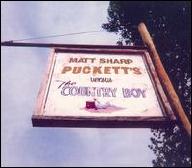 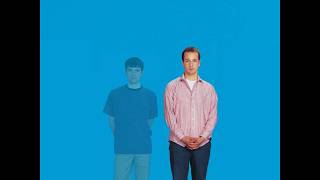 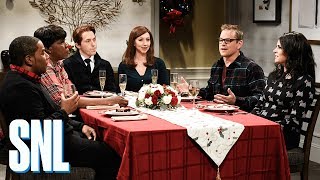 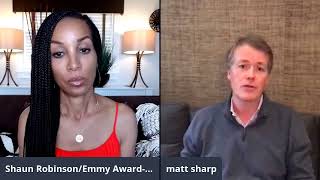 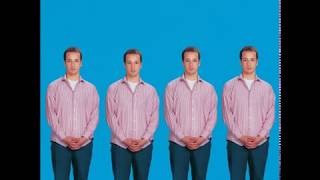 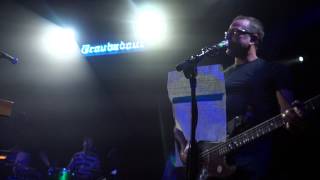