Close
Crooked Man
from Sheffield, England
Biography
Mixing raw, back-to-basics house with pop-friendly vocals and hooks, Crooked Man is one of the many aliases of maverick Sheffield, England-based DJ/producer Richard Barratt. During his time with projects including Funky Worm, Sweet Exorcist, and All Seeing I in the '80s and '90s, and his production career in the 2000s and 2010s, Barratt never lost his passion for the classic house singles he introduced to Sheffield as a DJ. On albums such as 2018's Crooked House, Crooked Man keeps the spirit of that music alive and thriving.

Having fallen in love with local acts such as Cabaret Voltaire and Human League as a boy, Barratt first found fame in the mid-'80s as DJ Parrot at the influential Jive Turkey club night. With partner Winston Hazel, Barratt was among the first to play house music in Sheffield. A few years later, he scored a Top Ten hit with 1988's "Hustle (To the Music)" as one-half of Funky Worm with future Moloko member Mark Brydon. In the early '90s, Barratt collaborated with Cabaret Voltaire's Richard H. Kirk as Sweet Exorcist, issuing pioneering bleep techno singles and albums for Warp Records that included 1990's Testone and the following year's full-length C.C.C.D. Later that decade, Barratt earned several more charting hits as part of the Sheffield collective All Seeing I, which included Jarvis Cocker and Philip Oakey among its collaborators. Their cover of "The Beat Goes On" reached number 11 on the U.K. Singles Chart in March 1998, with "Walk Like a Panther" hitting number ten the following January. Barratt shifted to production in the 2000s and 2010s, working with Add N to (X), Richard Hawley, and Róisín Murphy, among others, as he raised a family. His work on tracks like Murphy's sprawling single "Simulation" reignited his desire to make his own music, and Barratt began recording song-based house music as Crooked Man with engineer Dave Lewin (also of Bleep Booster) and songwriter/former Clock DVA member Mick Ward, starting with 2012's single Preset/Scum. After releasing a handful of tracks on his own Crooked Man imprint, as well as Optimo Trax and DFA, Crooked Man's self-titled debut arrived in September 2016. The following year, Crooked Man issued a number of short-form releases that included a collection of remixes in March; the Happiness EP in June; and the single "Echo Loves Narcissus, Pt. 1," which was released anonymously on the Bitter End label in August prior to its official bow in March 2018. The single also appeared on Barratt and company's second full-length Crooked House, a more streamlined set that arrived in October 2018. Two years later, Crooked Man's production appeared on Róisín Murphy's fifth album, Róisín Machine, which included the pair's 2012 single "Simluation" as well as freshly recorded tracks of hypnotic disco-house. ~ Heather Phares, Rovi 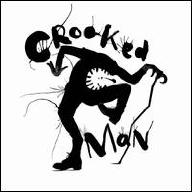 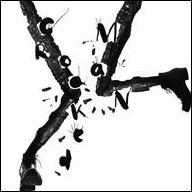 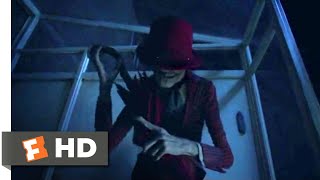 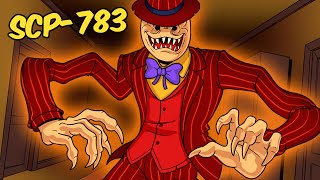 SCP-783 There Was A Crooked Man (SCP Animation) 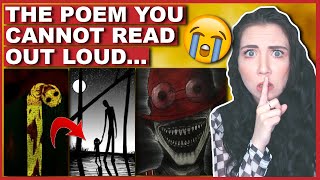 Have Your Parents Told You About The Crooked Man? 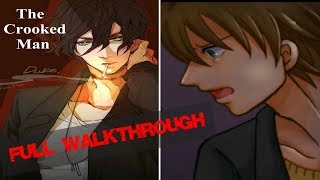 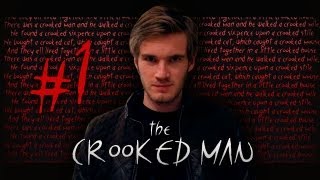 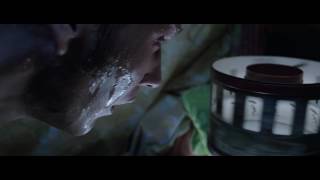 The conjuring 2 scene (The crooked man 2) 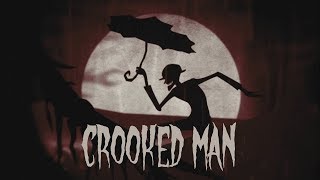