Close
µ-Ziq
from Wimbledon, London, England
January 1, 1971 (age 50)
Biography
One of the premier names in the field of electronic home-listening music, Mike Paradinas' recordings retain the abrasive flavor of early techno pioneers and explore the periphery of experimental electronica even while coddling to his unusual ear for melody, the occasional piece of vintage synthesizer gear, and distorted beatbox rhythms. While his side projects -- including Diesel M, Jake Slazenger, Gary Moscheles, Kid Spatula, and Tusken Raiders -- have often emphasized (or satirized) his debts to jazz, funk, and electro, Paradinas reserves his most original and exciting work for major album releases as µ-Ziq. Early µ-Ziq LPs were based around the most ear-splitting buzz-saw percussion ever heard (in a musical environment or otherwise), with fast-moving though deceptively fragile synthesizer melodies running over the top. As Paradinas began weaving his various influences into a convincing whole, his work became more fully developed, a fluid blend of breakbeat hip-hop and drum'n'bass with industrial effects and the same brittle melodies from his earlier work. Later works have reflected his interest in other forward-thinking electronic styles such Chicago's juke/footwork scene, while also looking back to his formative influences such as the British rave scene and Detroit techno.

Born in Wimbledon (though he grew up in several other spots around London), Paradinas began playing keyboards during the early '80s and listened to new wave bands like Human League and New Order. He joined a few bands in the mid-'80s, then spent eight years on keyboards for the group Blue Innocence. During that time, however, Paradinas had been recording on his own as well with synthesizers and a four-track recorder. When Blue Innocence disintegrated in 1992, he and bass player Francis Naughton bought sequencing software and re-recorded some of Paradinas' old material. After the material was played for Mark Pritchard and Tom Middleton -- the duo behind Global Communication and Reload as well as being the heads of Evolution Records -- they wanted to release it; recording commitments later forced Pritchard and Middleton to withdraw their agreement, though by that time Richard D. James (aka Aphex Twin) had also heard the tracks and agreed to release a double album for his label, Rephlex Records.

The debut album for µ-Ziq (paraphrased from the side of a blank tape and pronounced "mew-zeek") was 1993's Tango n' Vectif. The LP set the template for most of Paradinas' later work, with at times shattering metal-cage percussion underpinning a collection of rather beautiful melodies. The Rephlex label was just beginning to flourish, with added journalistic attention paid to Aphex Twin's recent Selected Ambient Works 85-92, and though James began to feature less in label doings than co-founder Grant Wilson Claridge, later Rephlex work by Cylob, Luke Vibert (aka Wagon Christ), Seefeel, and Squarepusher made it among the cream of electronic home-listening labels.

When Naughton began taking college more seriously (something Paradinas had attempted briefly, from 1990 through 1992), he officially bowed out of µ-Ziq. Second album Bluff Limbo was scheduled to be released in mid-1994, though only 1,000 copies made it out of the gate. (It was officially issued by Rephlex in 1996 after Paradinas served papers on the label.) Paradinas' first major-label release came later in 1994, after he undertook a remix project for Virgin Records. The EP µ-Ziq vs. the Auteurs was one of the most high-profile examples of the remix-by-obliteration movement, a burgeoning hobby for many electronica producers in which the reworking of a pop song would bear no resemblance to -- or trace of -- the original.

Though the EP was hardly a prime mover in the sales category, Virgin signed Paradinas to a hefty contract and gave him his own Planet Mu sublabel to release his own work as well as develop similar-minded artists. Written into his own contract was a provision for unlimited recording under different names, and during 1995 Paradinas definitely took it to task: he unveiled three aliases and released as many albums in less than a year's time. The nu-skool electro label Clear released his debut single as Tusken Raiders early in the year; it mined the fascination with Star Wars and electro music shared by producers like Global Communication, Aphex Twin, and James Lavelle, head of Mo' Wax Records. Clear also released the first Paradinas alias full-length, Jake Slazenger's MakesARacket, later in 1995. Although they were still audible, the LP downplayed his electro influences in favor of some rather cheesy synthesizer figures and a previously unheard debt to jazz-funk.

The distortion reappeared on Paradinas' second LP of the year, Spatula Freak by Kid Spatula. The first American-only release of a Paradinas album (it appeared on Jonah Sharp's San Francisco-based Reflective Records), its sound had the metallic feel of the first two µ-Ziq LPs but with a less-dense production job. Just one month after Spatula Freak, Paradinas released his first proper µ-Ziq LP for a major label, In Pine Effect. The album included tracks recorded from 1993 to 1995, and though it was quite a varied album, the distance appeared to give it quite a disjointed feel.

Paradinas spent 1996 releasing a second Jake Slazenger album (Das Ist Groovy Beat Ja? for Warp) and his first as Gary Moscheles (Shaped to Make Your Life Easier for Belgium's SSR/Crammed Discs). Both LPs journeyed further down the queasy-listening route of the first Slazenger record, with departures into '80s-style party funk and surprisingly straight-ahead soul-jazz. He also owned a half-share in the Rephlex-released Expert Knob Twiddlers (credited as Mike Rich), the fruit of Paradinas' 1994 recordings with the Aphex Twin.

Paradinas entered 1997 ready to undertake the most ambitious style makeover in his career: the fusion of his home-listening techno with the hypertensive rhythms of street-level drum'n'bass. One year earlier, Aphex Twin had released a single of schizophrenic jungle noodlings ("Hangable Auto Bulb"), and Tom Jenkinson's Squarepusher project had provided the first convincing headphone drum'n'bass act. Paradinas waded into the pool with Urmur Bile Trax, Vols. 1-2, a double EP also released as one full-length compact disc. Though the changeover wasn't completely convincing, the next µ-Ziq full-length more than made up for expectations. Lunatic Harness presented a complete synthesis of the many elements in Paradinas' career, from synth-jazz-funk and beatbox electro through to ambient techno and jungle.

Paradinas and µ-Ziq were introduced to many rock fans after he toured America as the support act for Björk. This tour influenced 1999's Royal Astronomy, which focused on acid techno and hip-hop influences. Issued in 2003, Bilious Paths became the first µ-Ziq release to arrive on Paradinas' own Planet Mu label. The dissolution of his relationship inspired his unrelentingly dark 2007 album Duntisbourne Abbots Soulmate Devastation Technique. Paradinas' Planet Mu duties and his Heterotic project with wife Lara Rix-Martin -- whose debut album, Love Devotion, arrived in early 2013 -- were among the reasons µ-Ziq took a break until the release of the juke-influenced XTEP and rave-inspired full-length Chewed Corners, both of which arrived in 2013. That year's Somerset Avenue Tracks (1992-1995) compilation celebrated µ-Ziq's 20 years of recording, and collected unreleased tracks from the beginning of his career. Rediffusion appeared in 2014, and XTLP, compiling both XTEP and Rediffusion, followed in 2015. Two digital collections of rare or unreleased recordings, RY30 Trax and Aberystwyth Marine, both appeared in 2016. Following in this vein, Challenge Me Foolish, a collection of tracks dating from the late '90s, was released in 2018, this time on CD and vinyl. ~ John Bush, Rovi 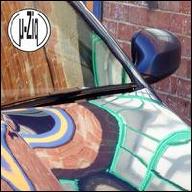 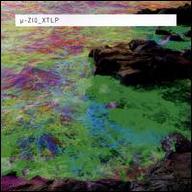 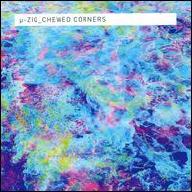 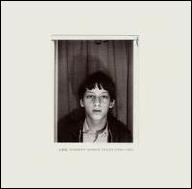 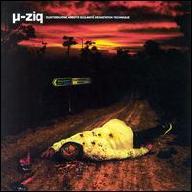 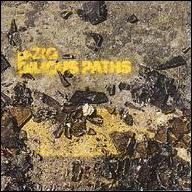 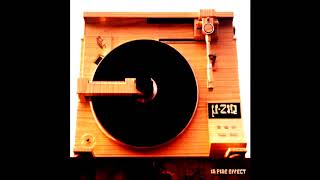 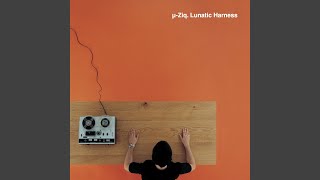 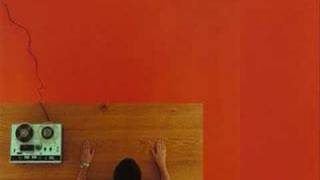 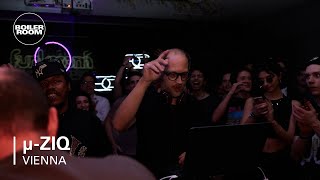 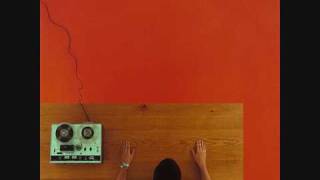 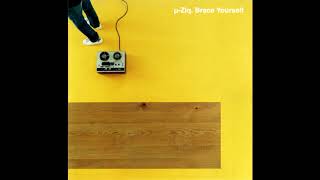