Close
Hayley Williams
from Meridian, MS
December 27, 1988 (age 32)
Biography
Hayley Williams is a dynamic vocalist known for her work as the lead singer of Paramore as well as her own deeply emotive solo work. With her highly resonant voice, charismatic stage presence, and bold artistic energy, Williams functioned as a guiding light of the emo-centric pop-punk scene of the mid-2000s, helping Paramore earn four Top 20 Billboard 200 albums, as well as a Grammy for the 2012 single "Ain't It Fun." Over the years, Williams and the band expanded their sound, embracing an increasingly genre-crossing blend of influences in a process that also found them paring down from a sometime-quintet to a trio for 2017's sophisticated After Laughter. Away from Paramore, Williams has collaborated on equally diverse projects with artists like B.o.B, Zedd, and Chvrches. She is also the founder of hair color brand Good Dye Young. In 2020, she embarked on a solo career with her debut album, Petals for Armor. The album debuted at number 18 on the Billboard 200 and paved the way for her sophomore album, 2021's Flowers for Vases/descansos.

Born in 1988 in Meridian, Mississippi, Williams moved with her mother to Franklin, Tennessee, in 2002 following her parents' divorce. Largely home-schooled, she spent much of her free time singing, playing guitar, and writing in her journal. It was during this period that she befriended guitarist Josh Farro, his brother, drummer Zac Farro, and guitarist Taylor York. She also began seeking out local music opportunities, meeting bassist Jeremy Davis while auditioning for a local funk band. After she introduced the Farros to Davis, Williams and her bandmates began working on songs together as Paramore. Their work quickly bore fruit in the form of a contract with Atlantic Records and in 2005, they released their debut album, All We Know Is Falling, on the Atlantic subsidiary Fueled by Ramen.

Over the next few years, Paramore built a devoted following with their exuberant, richly emotive brand of rock. As the lead singer, co-songwriter, and main lyricist, Williams was the focus of much of the attention the band received. Her big voice and undeniable charisma drew comparisons to icons like Debbie Harry, helping the group stand out as they joined the roster on the Warped Tour, while propelling the band toward an international audience. Their subsequent albums, including 2007's Riot! and 2009's Brand New Eyes, cracked the Top 20 of the Billboard 200 and earned Williams a string of cameos as a featured artist on other albums. In 2009, she guested on the New Found Glory track "Tangled Up." Also appearing that year was her first solo recording, "Teenagers," which was included on the soundtrack to the horror film Jennifer's Body. The following year, Williams returned to the upper reaches of the charts with "Airplanes," a collaboration with hip-hop artist B.o.B. that peaked at number two in America and topped the charts in England.

Following a split with the Farro brothers, Williams and her remaining bandmates, guitarist York and bassist Davis, released 2012's eponymously titled Paramore. Produced by Justin Meldal-Johnsen, the album found the group further expanding their sound, embracing a wider range of pop, post-punk, and funk influences. A breakthrough for the band, the album landed at number one on the Billboard 200 and earned them their first-ever Grammy Award for the hit single "Ain't It Fun." However, the success brought another split in the band, with Davis leaving amid a legal dispute over royalties.

Williams and York eventually moved forward musically after reconnecting with original drummer Zac Farro. In 2017, a rejuvenated Paramore released the Meldal-Johnsen-produced After Laughter, which featured an even more genre-open approach to songwriting along with Williams' hard-won lyrical maturity. The record also performed well, peaking at number six on the Billboard 200 and topping both the Alternative and Rock charts.

Following an extensive two-year tour, Paramore went on hiatus in 2019. Williams used the time off to begin work on a solo project, writing songs with York and Paramore's touring bassist Joey Howard. In January 2020, she debuted the tracks "Simmer" and "Leave It Alone," which featured a darker, more artistically minded tone than previous Paramore songs. The tracks were accompanied online by music videos directed by Warren Fu and paved the way for her first full-length solo album, 2020's Petals for Armor. Initially preceded by two EPs, Petals for Armor I and Petals for Armor II, the album debuted at number 18 on the Billboard 200. Nine months later, in February 2021, she released her second full-length solo album, Flowers for Vases/descansos. Produced by Canon Blue's Daniel James, the album found Williams playing all of the instruments herself. ~ Matt Collar, Rovi 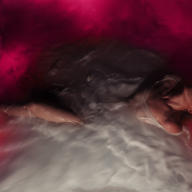 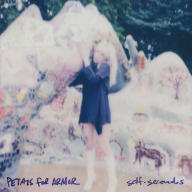 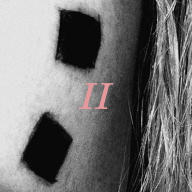 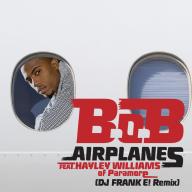 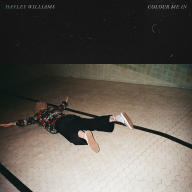 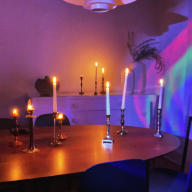 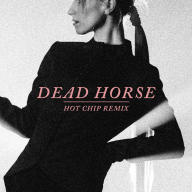 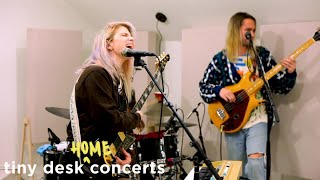 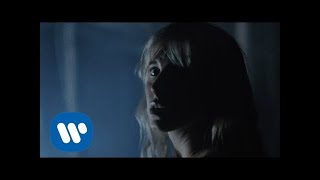 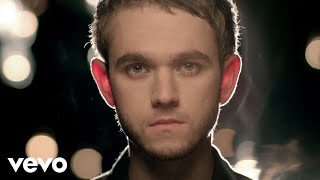 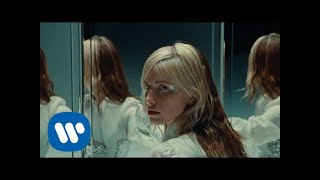 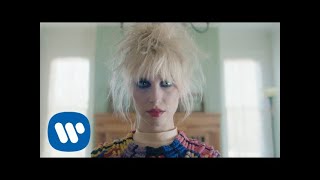 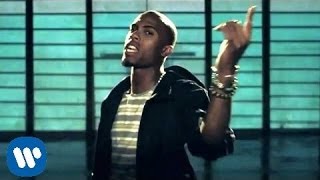 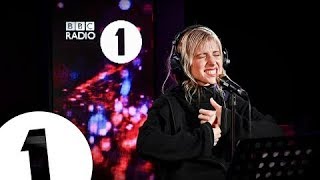