Close
MØ
from Odense, Denmark
August 13, 1988 (age 33)
Biography
Danish singer Karen Marie Aagaard Ørsted first made an impact on the music scene under the moniker MØ in 2013, when she lent her vocals to Swedish producer Avicii's song "Dear Boy," from his hit album True. She soon found great success guesting on other electronic tracks, most notably with Major Lazer and DJ Snake on the 2015 global smash "Lean On" and its 2016 Justin Bieber-featuring follow-up "Cold Water." In 2018, she topped the Danish charts with her sophomore release Forever Neverland, home to the solo hit "Final Song." That album's promotion carried her into the late 2010s. In 2021, she launched a new era with the single "Live to Survive."

Born in Odense, Ørsted began pursuing music after she received a Spice Girls CD when she was ten years old. As she matured, her influences matured too, with the likes of Yeah Yeah Yeahs, Sonic Youth, and the Smashing Pumpkins inspiring her electro indie pop sound. She soon took to writing her own music, and in 2012 she was invited to appear at the CMJ music showcase in New York, where she garnered positive reviews.

In 2015, Ørsted scored her first smash hit with Major Lazer and DJ Snake. The multi-platinum "Lean On" topped the charts globally, becoming one of the most streamed songs of all time. By the end of the year, she'd readied more music for release. First came the "Kamikaze" single, which charted in Denmark, Australia, and the U.K. Next was "Final Song," which premiered in May 2016. Months later, she teamed up with Major Lazer once again on "Cold Water," which featured Ørsted and Justin Bieber on vocals. The track became her highest-charting single in the U.S. to date and topped the U.K. singles chart.

In 2017 she released an EP, When I Was Young, along with the singles "Don't Leave" with Snakehips, "3AM (Pull Up)" with Charli XCX, and "9 (After Coachella)" with SOPHIE and Cashmere Cat. She returned the following year with the intimate single "Nostalgia." The track was featured on her sophomore LP, Forever Neverland, which arrived on Columbia in October 2018. The record featured guest performances from Charli XCX ("If It's Over"), What So Not ("Mercy"), and Diplo ("Sun in Our Eyes") and was promoted into the late 2010s, receiving an additional boost by "Blur" featuring Foster the People. A compilation of remixes and previously unreleased tracks mixed by Walshy Fire, MMMMØ - The Mix, landed in 2019. 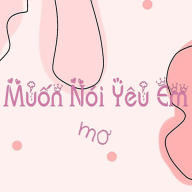 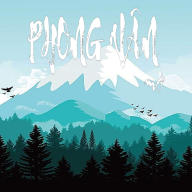 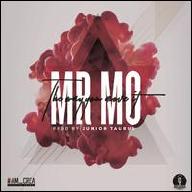 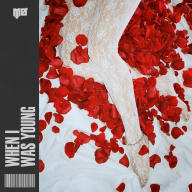 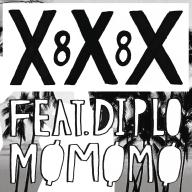 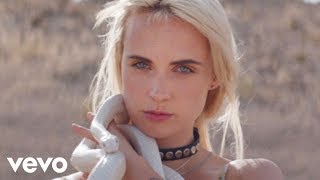 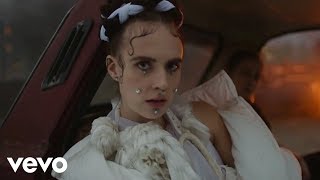 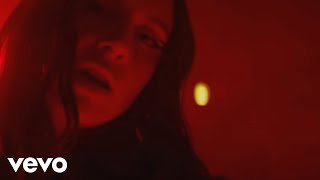 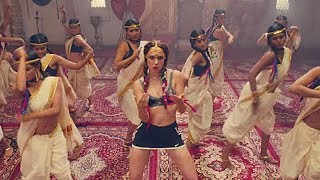 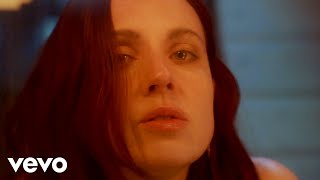 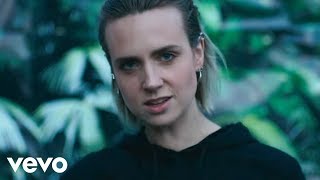 MØ - Nights With You (Official Video) 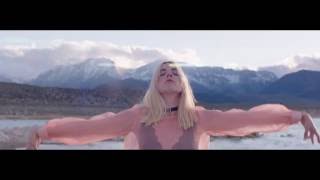