Close
Dave Weckl
from St. Louis, MO
January 8, 1960 (age 62)
Biography
Dave Weckl is one of fusion's most acclaimed drummers, making his name during a six-year-stint with Chick Corea. Weckl was born in St. Louis and grew up listening to soul and jazz; he received his first drum set at age eight and developed his playing by listening to drummers like Buddy Rich, as well as R&B grooves. He majored in jazz at the University of Bridgeport, but left after two years to become involved in the New York jazz scene, also touring Europe with various bands. Weckl joined a fusion group called Nitesprite, where he attracted the attention of drummer Peter Erskine; Erskine helped him get a gig with French Toast, a band also featuring pianist Michel Camilo and bassist Anthony Jackson.

From French Toast, Weckl branched out into session work, playing on numerous early-'80s sessions with the likes of Bill Connors (Return to Forever), the Brecker Brothers, Tânia Maria, Paquito D'Rivera, Eliane Elias, and George Benson, as well as pop and soul albums for Diana Ross, Madonna, and Robert Plant. In 1986, Chick Corea saw Weckl performing in New York with guitarist Connors and invited the drummer to join his new Elektric Band. Weckl spent a total of seven years with Corea, performing on numerous albums and also appearing with Corea's Akoustic Band; his skills received considerable esteem, and he augmented his work with Corea by continuing his session work and appearing often with the GRP All-Star Big Band. Weckl also released a series of instructional videos, and in 1990 he led his first solo date with Master Plan for GRP. Heads Up followed in 1992, as well as Hard-Wired in 1994.

Upon leaving Corea, Weckl's primary focus was recording and touring with guitarist Mike Stern; he also continued his work as a sideman. In 1998, Weckl led the R&B-oriented date Rhythm of the Soul, a return to his other boyhood musical love, and the like-minded Synergy followed in 1999. The Dave Weckl Band had really gelled by the time of Transition's 2000 release, but Weckl didn't leave teaching behind either, and released another instructional recording, The Zone, in 2001.

Weckl then formed his own quartet with saxophonist Brandon Fields, keyboardist Steve Weingart, and bassist Tom Kennedy. He debut the outfit with 2002's improv-heavy Perpetual Motion. The quartet returned in 2005 with Multiplicity, which found saxophonist Gary Meek taking over for Fields. Over the next several years, the drummer stayed busy appearing on albums by Jeff Lorber, Mike Stern, Chuck Loeb, and many others. In 2013, he joined trumpeter Randy Brecker for The Brecker Brothers Band Reunion, and followed up with sessions for Andreas Varady, Lee Ritenour, and Wayne Bergeron. In 2017, he was one of many longtime Chick Corea associates who reunited with the legendary keyboardist for the career-spanning set of live concerts released as The Musician. ~ Steve Huey, Rovi 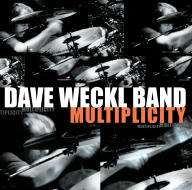 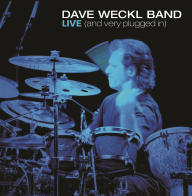 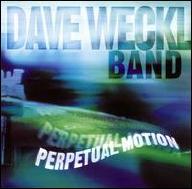 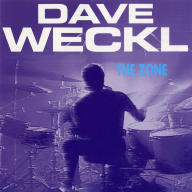 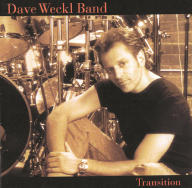 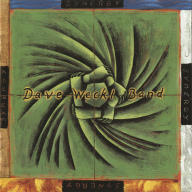 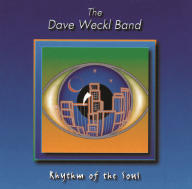 Rhythm of the Soul
1998
Videos
Close 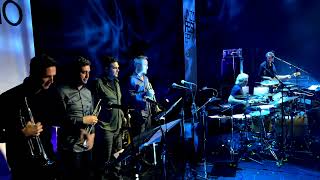 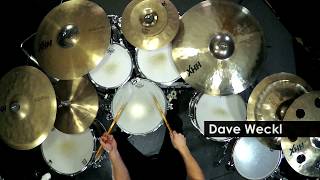 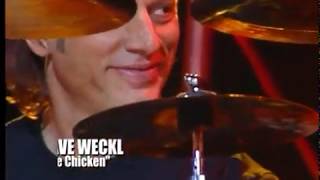 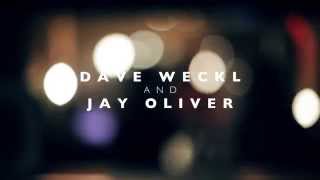 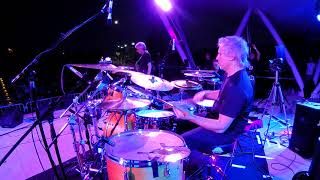 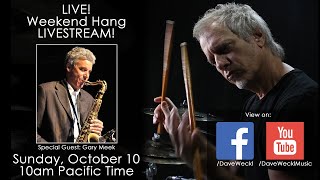