Close
Messengers
Biography
There is much debate on the topic, but depending on who you ask, the Messengers were either the first -- or merely one of the first -- white acts ever signed to Motown Records. Their history is so convoluted it required a book, Gary Myers' Wisconsin rock history tome, -Do You Hear That Beat, just to make some sense of it. The group was founded in Winona, MN, in 1962 by Greg Jeresek (aka Greg Jennings), and also featured guitarists Greg Bambenek and Roy Berger, keyboardist Chip Andrews, and drummer Jim Murray. Winona's very first rock roll band, the Messengers were also notable for their on-stage apparel -- matching olive-green blazers -- and quickly earned a devoted local following, releasing their debut single, My Baby, on the Soma label in 1965.

Bambenek soon left the group to attend college, and with new guitarist John Cader, the group continued until Jeresek likewise relocated to Milwaukee to pursue his degree. There he formed a new Messengers lineup with singer Jeff Taylor, guitarist Peter Barans, keyboardist Jesse Roe, and drummer Augie Jurishica. On the recommendation of DJ friend Paul Christy, the group recorded a frenzied rendition of the Wilson Pickett classic In the Midnight Hour in their living room studio -- Christy then managed to get the single released on the USA label in early 1967, where it cracked the Top Five in Chicago. While opening for the Dave Clark Five, the Messengers were spotted by representatives from Motown and soon entered contract negotiations -- as such, they no longer had time or interest in touring behind In the Midnight Hour, so Christy and USA hatched a plan to recruit a new touring lineup, hiring a Leominster, MA-based band called the Del-Mars, consisting of vocalist Wayne Beckner, guitarist Tom Fini, bassist Ron Gagnon, keyboardist Jack DeCarolis, and drummer Paul Cosenza.

Rechristening the group Michael the Messengers -- for reasons unknown, as there was never a Michael in this or any other iteration of note -- this second lineup cut their own sound-alike rendition of In the Midnight Hour, issued on USA later in 1967. This version reached as high as number 116 on the national pop charts, while the original Messengers (now colloquially known in some trainspotting circles as "the Milwaukee Messengers") signed to Motown's Soul subsidiary to release Window Shopping, which got as high as number 132. Michael the Messengers returned on USA by summer with (Just Like) Romeo and Juliet -- an energetic blue-eyed soul take on the Reflections' original, this single only hit the number 129 spot but was later immortalized via its appearance on the original Nuggets compilation. Two more singles followed -- Run and Hide and 1968's Gotta Take It Easy -- before the recording career of Michael the Messengers came to an end, although various iterations of the group toured the Midwest well into the following decade.

The original Messengers, meanwhile, toured in their own rock opera, The Evolution of Love, next resurfacing on wax in 1969 with a privately pressed single, I Gotta Dance. A self-titled LP soon followed on Motown's Rare Earth imprint, but despite reaching the number 62 spot with the 1971 single That's the Way a Woman Is, the Messengers dissolved not long after. ~ Jason Ankeny, Rovi 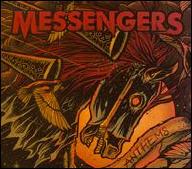 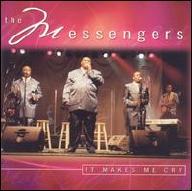 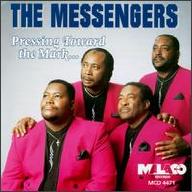 Pressing Toward the Mark
1995 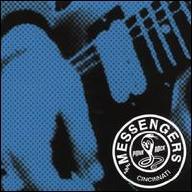 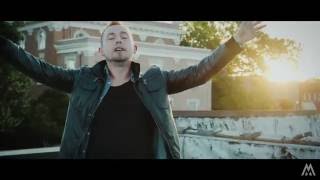 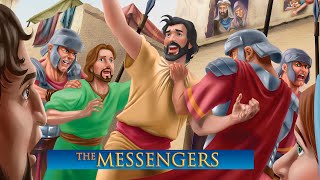 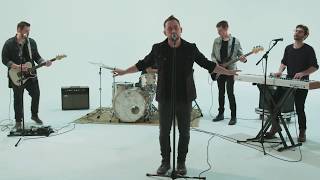 We Are Messengers - Point To You (Official Music Video) 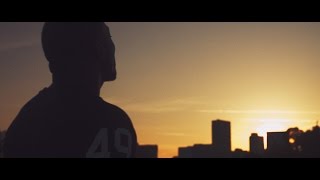 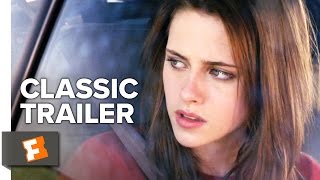 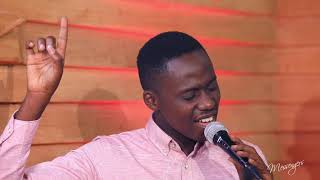 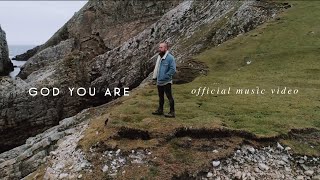