Close
Pete Christlieb
from Los Angeles, CA
February 16, 1945 (age 76)
Biography
Pete Christlieb is probably one the world's most famous anonymous tenor saxophonists. For years, he played jazz tenor in Doc Severinsen the Tonight Show Band. His big, beefy sound and aggressive solos were heard mostly in brief snippets as the show came out of commercials, unfortunately denying the American public a chance to hear a very fine saxophonist improvise at length. Though he's done good work elsewhere over the years, Christlieb's biggest claim to fame away from Severinsen and The Tonight Show is a Warner Bros. album he recorded in 1978 with fellow tenorist Warne Marsh. Apogee is one of the most compelling straight-ahead jazz albums of the '70s. Christlieb's cocky, rhythmically assured style contrasts effectively with Marsh's looser, more querulous manner. The record's overall air of curious abandon foretold (somewhat wrongly, as it turned out) a bright future for mainstream acoustic jazz in the coming decade.

Christlieb was born into a musical family. He began playing the violin at seven, and tenor sax at 13. After playing with a variety of L.A.-based bands in the early '60s, including those led by Chet Baker, Woody Herman, and Sy Zentner, Christlieb joined drummer Louie Bellson's band in 1967, with which he would continue to play into the '80s. His first record as leader was Jazz City, an LP released in 1971. The tenorist started his own label, Bosco Records, in 1981; Bosco would issue small-group albums by Christlieb, as well as records by Bellson and Bob Florence. Christlieb has long been in demand as a studio player; he's played innumerable sessions of every type. Other prominent jazz figures with whom he's played include Count Basie, Benny Goodman, Quincy Jones, and Sarah Vaughan. He has appeared on a number of recordings into the 21st century, often in collaborative settings, including: Late Night Jazz with Charles Harris and Jim Hughart (2001); Reunion with the late Hadley Caliman, with whom Christlieb had played at L.A. clubs in the early '60s (2010); and Good Bait, a live date with Dutch tenorist Ferdinand Povel recorded at the Bimhuis in Amsterdam (2011). ~ Chris Kelsey, Rovi 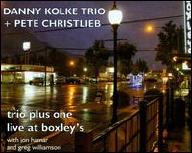 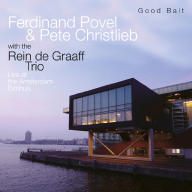 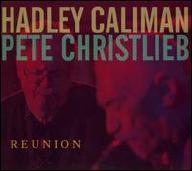 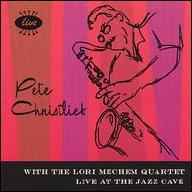 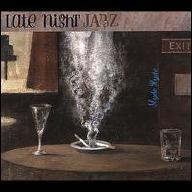 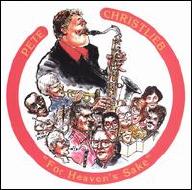 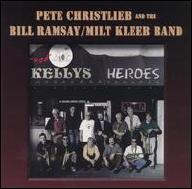 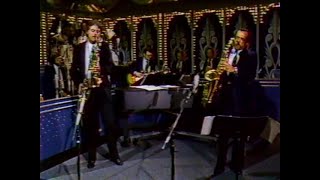 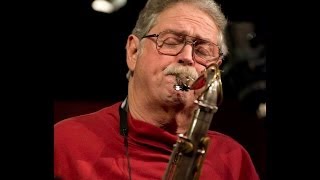 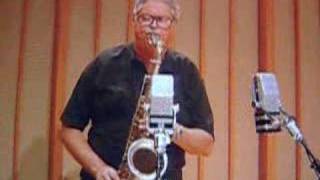 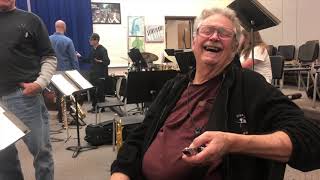 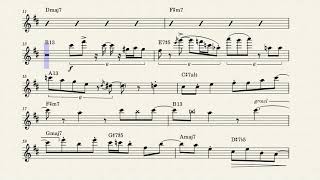 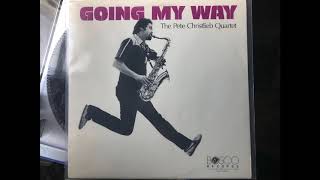 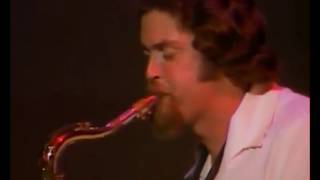