Close
Astral Projection
from Israel
formed January 1, 1994 (age 27)
Biography
The psychedelic trance outfit Astral Projection has gained respect and sales as one of the best in their field despite its base in Israel, far afield from the European dance mainstream. The group evolved from a production partnership involving childhood friends Avi Nissim and Lior Perlmutter, each of whom were DJs in Israel's dance/industrial scene of the late '80s before beginning their production careers in 1989. One year later, Monster Mania (recorded as SFX) became a club hit after being released on Belgium's Music Man label. The duo spent time living in New York running their own X-Rave, but returned to Israel by 1994. Nissim and Perlmutter founded another label named Outmosphere, which became Trust in Trance by 1995.

Initially, the label was strictly a compilation-oriented venture; also in 1995, the pair issued the first volume in an ongoing series (Trust in Trance: Psychedelic Vibes) that featured many of their own productions, including the first as Astral Projection. The second in the series did well on the Israeli charts, while the third volume broke them in Europe as well, earning re-release on the British trance label TIP (it appeared as the single-artist album Trust in Trance as Astral Projection). Nissim and Perlmutter soon jettisoned the compilation concept and released their first true Astral Projection album, Dancing Galaxy. It became one of the best-selling trance albums in history after its release in 1997. Another World followed in 1999 and Astral Scene the following year. Nissim and Perlmutter also reissued their early SFX recordings on The Unreleased Tracks 89-94 and released a DJ album, In the Mix. ~ John Bush, Rovi 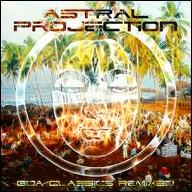 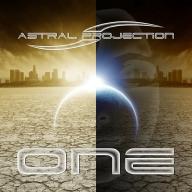 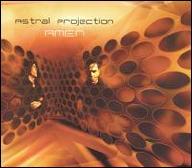 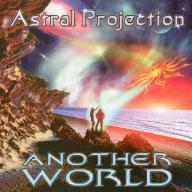 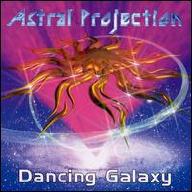 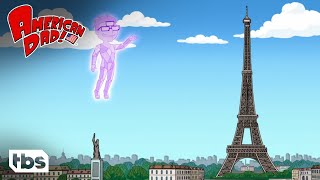 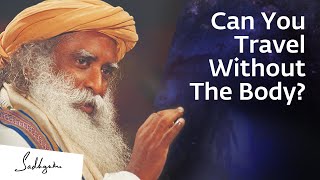 Can You Travel Without The Body? – Sadhguru Explains 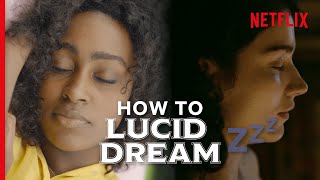 How To Lucid Dream - Explained | Behind Her Eyes 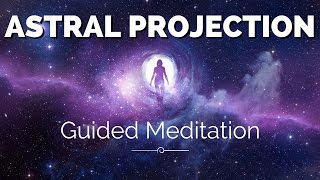 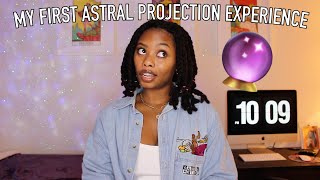 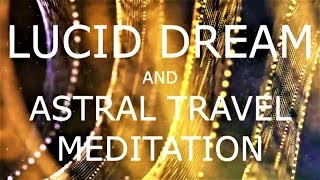