Close
Rick van der Linden
Biography
From the late 1960s through the mid-'70s, Rick van der Linden bid fair to be Holland's answer to Keith Emerson, as the leader and keyboard player in the classical rock band Ekseption. Born near Amsterdam, he was initially raised in Rotterdam, and took up the piano at age seven -- after a break of four years and a move to Haarlem, he resumed studying under Piet Vincent at the Haarlem School of Music. He enrolled in the Haarlem Conservatory of Music at age 17 -- his own musical taste was extremely eclectic, ranging from Baroque music to contemporary rock & roll, especially after the beginning of the British beat boom. Van der Linden entered the Hague's Royal High School of Music when he was 19 and became one of the school's top students, winning multiple awards.

By the age of 20, Rick van der Linden was writing music for ballet companies and playing as a guest soloist with various orchestras, performing music by Bach, Beethoven, Rachmaninov, et. al, but was also playing rock & roll, and jazz piano and organ, with various ensembles, including his own trio. He finally settled into the lineup of a band called the Occasional Swing Combo, and it was while playing with this group that he crossed paths with a jazz-oriented band known as the Incrowd. He later established a friendship with their trumpet player, Rein van der Broek, and was invited to join the group in 1967, replacing organist Johan Timmers. That group later changed its name to Ekseption, and in 1968 suddenly reached an impasse -- having won a recording contract with the largest record label in Holland, Philips, they found their choice of a single rejected. Earlier that year, Van der Linden had seen the Nice, a British band featuring Keith Emerson on keyboards, perform in Rotterdam and was riveted by their mixing of rock and classical sounds in the same songs. When his group found itself without a prospective single, Van der Linden stepped forward and suggested that they cut a 45 based on the first movement of Beethoven's Symphony No. 5 and Aram Khachaturian's Sabre Dance.

The resulting record became a hit in Holland and other countries in Europe, and started the band in a whole new direction, with Van der Linden as leader. He became the most prominent keyboard player in Holland, and a real rival -- at least at home -- to the likes of Emerson and Rick Wakeman over the next four years. In late 1973, however, he left Ekseption to form the trio Ace (later changed to Trace, when they learned that a British band had the name already) with drummer Pierre Van Der Linden (formerly of Brainbox and Focus, and no relation), and bassist Jaap van Eick. A more jazz-oriented group than Ekseption had been, but still a progressive rock outfit, the trio cut a debut album that yielded a successful single and earned a gold record in Holland. Unfortunately, they didn't last long enough to take full advantage of that early success, only releasing one more album before calling it quits. Van der Linden had done one album on his own in 1974, entitled Plays Albinoni, Bach, Handel, and during the second half of the '70s, he was recording soundtrack albums (Night of Doom), and later began working with Rein van der Broek in a duo called Cum Laude. In 1981, he released a solo album, and in 1985, he issued the LP Old Friends, New Friends. 2006 saw the release of Wild Connections with Blodwyn Pig's Jack Lancaster, and an Ekseption best-of CD/DVD, Story of Ekseption. ~ Bruce Eder, Rovi 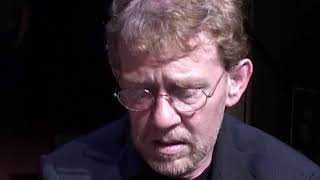 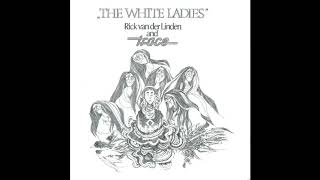 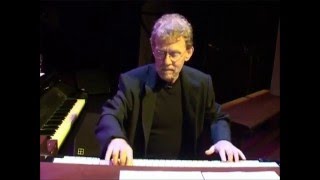 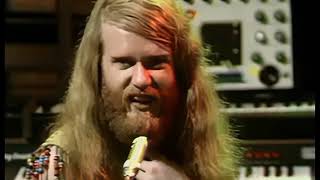 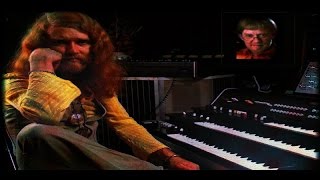 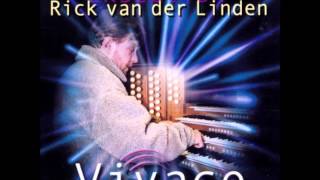 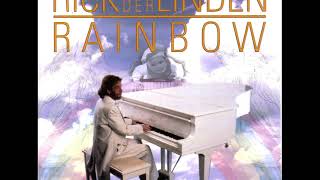