Close
Tarun Bhattacharya
from India
Biography
Tarun Bhattacharya has been called the "master of 100 strings." One of the most influential players of the santoor, India's hammered dulcimer-like instrument, Bhattacharya has continued to expand on the instrument's capabilities. In addition to adding an extra string whose pitch can be varied by finger pressure, Bhattacharya has incorporated meend, an expressive sliding style of ornamentation. The first santoor player featured on the influential all-India radio and TV show Raag Rang, Bhattacharya received his earliest musical instruction from his father, Shri Robi Bhattacharya, who played sitar and santoor. Although he started on the tabla, he switched to the santoor at age eight. After studying with Dulal Roy, Bhattacharya began studies with Ravi Shankar, with whom he studied for 13 years.

Although he mostly performs and records as a soloist, Bhattacharya has periodically worked with other influential Indian musicians. Together with guitarist V.M. Bhatt and flutist Ronu Majumdar (both fellow Shankar students), he recorded an album titled The Song of Nature. Bhattacharya also recorded a duo album, Mental Bliss, with tabla player Bikom Ghosh, based on the theories of higher evolution developed by Sri Aurobindo. In the 21st century, he has recorded dozens of albums showcasing the santoor's place in both classical and modern Indian music, demonstrating not only technique but the instrument's evolutionary development. He offers workshops and retreats -- music is also a spiritual practice for him -- and participates widely in humanitarian causes. He has recorded more than 150 albums. In 2017 he released Exotic Santoor in collaboration with tabla master Sabir Khan. ~ Craig Harris, Rovi 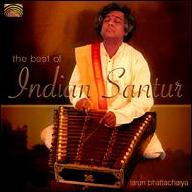 The Best of Indian Santur
2010 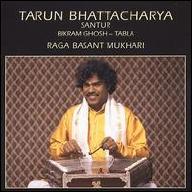 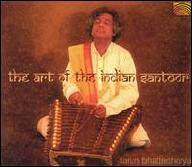 The Art of the Indian Santoor
2002 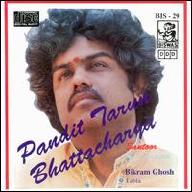 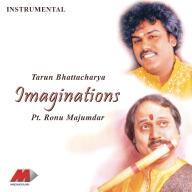 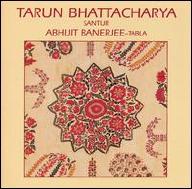 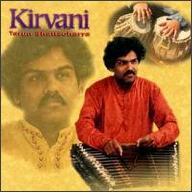 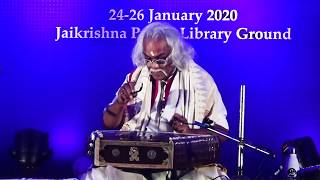 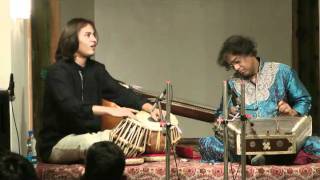 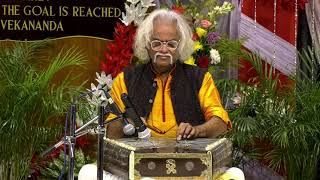 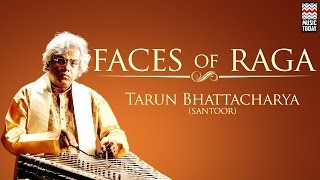 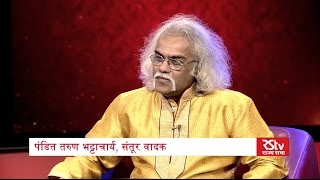 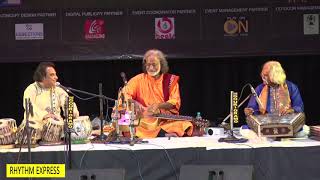 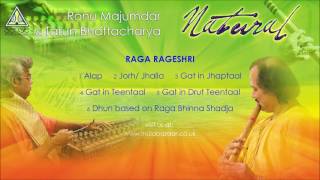