Close
Abbey Lincoln
from Chicago, IL
August 6, 1930 - August 14, 2010 (age 80)
Biography
As with her hero Billie Holiday, Abbey Lincoln always meant the lyrics she sang. A dramatic performer whose interpretations were full of truth and insight, Lincoln actually began her career as a fairly lightweight supper-club singer. She went through several name changes (including Anna Marie, Gaby Lee, and Gaby Woolridge) before settling on Abbey Lincoln. She recorded with Benny Carter in 1956 and performed a number in the 1957 Hollywood film The Girl Can't Help It. Lincoln's first of three albums for Riverside (1957-1959) had Max Roach on drums and he was a major influence on her; she began to be choosy about the songs she sang and to give words the proper emotional intensity. Lincoln held her own on her early dates with such sidemen as Kenny Dorham, Sonny Rollins, Wynton Kelly, Curtis Fuller, and Benny Golson. She was quite memorable on Roach's Freedom Now Suite, showing some very uninhibited emotions. Lincoln's Candid date Straight Ahead (1961) had among its players Roach, Booker Little, Eric Dolphy, and Coleman Hawkins, and she made some important appearances on Roach's Impulse! album Percussion Bitter Suite.

Abbey Lincoln and Max Roach were married in 1962, an association that lasted until 1970. They worked together for a while but Lincoln (who found it harder to get work in jazz due to the political nature of some of her music) became involved in acting and did not record as a leader during 1962-1972. She finally recorded for Inner City in 1973 and gradually became more active in jazz. Her two Billie Holiday tribute albums for Enja (1987) showed listeners that the singer was still in her prime, and she recorded several excellent sets for Verve in the 1990s. In the following years, she released a handful of recordings including Over the Years in 2000; It's Me in 2003; and her final recording, Abbey Sings Abbey, in 2007. Abbey Lincoln died in New York City on August 14, 2010; she was 80 years old. Because she put so much thought into each of her recordings, it is not an understatement to say that every set she issued is well worth owning. ~ Scott Yanow, Rovi 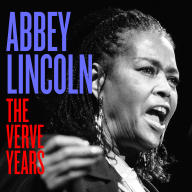 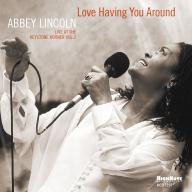 Love Having You Around [Live at the Keystone Korner Vol. 2]
2016 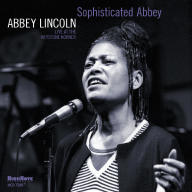 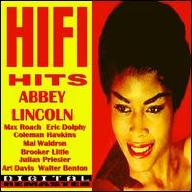 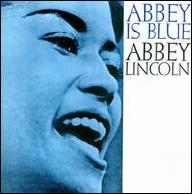 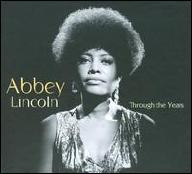 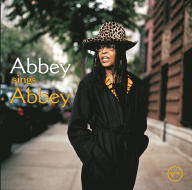 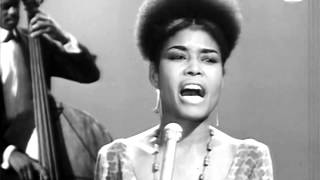 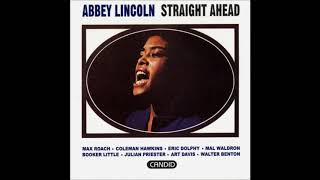 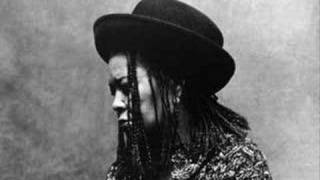 Abbey Lincoln: Throw It Away 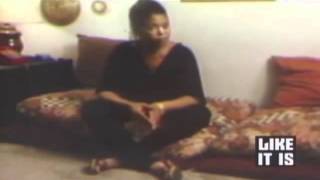 ABBEY LINCOLN on love and marriage (circa 1979) 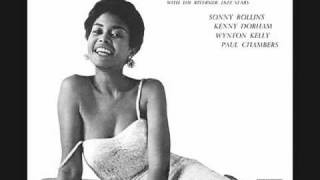 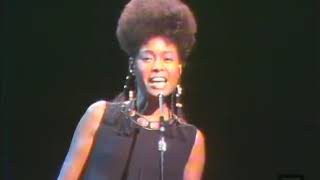 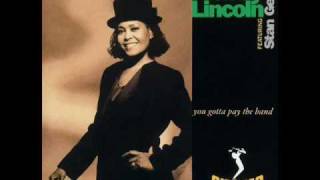