Close
Ultravox
from London, England
formed January 1, 1974 (age 48)
Biography
Rejecting the abrasive guitars of their punk-era contemporaries in favor of lushly romantic synthesizers, Ultravox emerged as one of the primary influences on the British electro-pop movement of the early '80s. Formed in London in 1974, the group -- originally dubbed Ultravox! -- was led by vocalist and keyboardist John Foxx (born Dennis Leigh), whose interest in synths and cutting-edge technology began during his school years. With an initial lineup consisting of bassist Chris Cross, keyboardist/violinist Billy Currie, guitarist Steve Shears, and drummer Warren Cann, their obvious affection for the glam rock sound of David Bowie and Roxy Music brought them little respect from audiences caught up in the growing fervor of punk, but in 1977 Island Records signed the quintet anyway, with Brian Eno agreeing to produce the band's self-titled debut LP.

After scoring a minor U.K. hit with the single My Sex, Ultravox returned later that year with Ha! Ha! Ha!; sales were minimal, however, and Shears soon exited, replaced by guitarist Robin Simon. A third LP, 1978's Systems of Romance, was recorded in Germany with renowned producer Conrad Plank, but it too failed commercially. Island soon dropped the band, at which time both Foxx and Simon quit, the former mounting a solo career and the latter joining Magazine. At that point the remaining members of Ultravox tapped singer/guitarist Midge Ure, an alumnus of Slik as well as Glen Matlock's Rich Kids; upon signing to Chrysalis, the new lineup recorded Vienna, scoring a surprise smash hit with the single Sleepwalk, which reached the number two spot on the U.K. pop charts in 1981 and pushed the LP into the Top Five. The album's title track also fared well, peaking at number two on the charts and remaining there for several weeks. 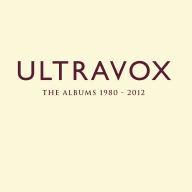 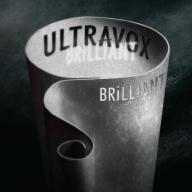 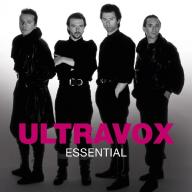 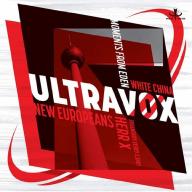 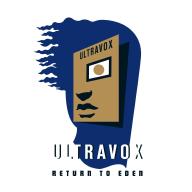 Return to Eden [Live at the Roundhouse]
2010 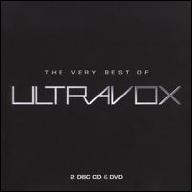 Best of Ultravox: Sight and Sound
2009 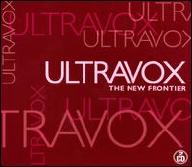 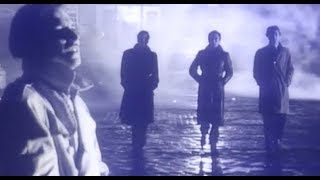 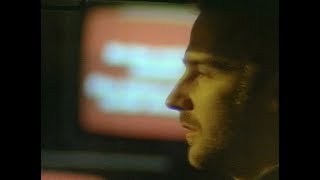 Ultravox - Dancing With Tears In My Eyes (Official Music Video) 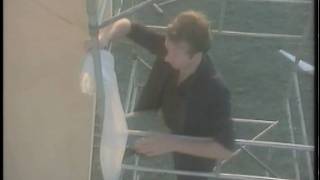 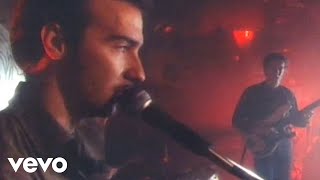 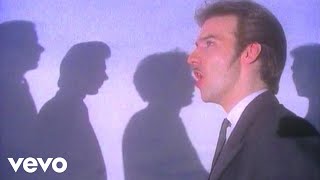 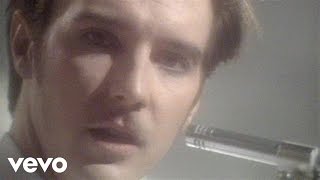 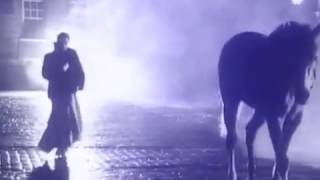