Close
Eva Taylor
from St. Louis, MO
January 22, 1895 - October 31, 1977 (age 82)
Biography
Blues singer Eva Taylor broke new ground as an African American vocalist during the early part of the 20th century. She was among the first whose talent was broadcast on radio programs of the day, and she held down her own program in the '20s for NBC. She began recording around 1922, first for Black Swan and eventually for other labels that included Columbia, Okeh, and Bluebird. Her work spanned popular music and jazz in addition to her blues work.

The Dixie Nightingale, as she was christened by Black Swan, was born in St. Louis, MO, in 1895 and began touring in revues before she turned three. Her vaudeville work took her all over the world, including stops throughout New Zealand, Australia, and Europe. She settled in New York by 1920. There she established herself as a performer in Harlem nightspots. Within a year she wed Clarence Williams, a producer and piano player. The newlyweds worked together on radio and recordings, as well as in the revue +Bottomland. The couple recorded together through 1930. Their legacy includes numbers made as the Blue Five in the mid-'20s, which included such luminaries as jazz clarinetist and saxophonist Sidney Bechet and trumpet virtuoso Louis Armstrong. Taylor stopped performing during the '40s, but she returned in the mid-'60s following her husband's death. Taylor's grandchild is Clarence Williams III, an actor whose work includes appearances on television in #Mod Squad during the late '60s and the movies #Tales From the Hood in 1995 and #The General's Daughter in 1999. ~ Linda Seida, Rovi 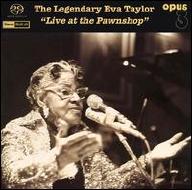 Legendary [Live At The Pawnshop]
2007 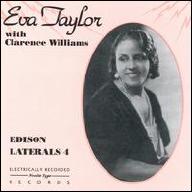 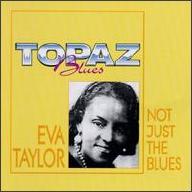 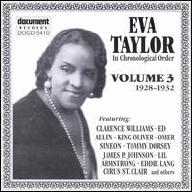 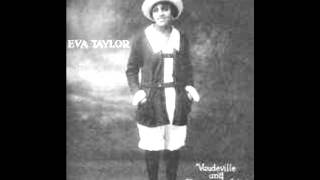 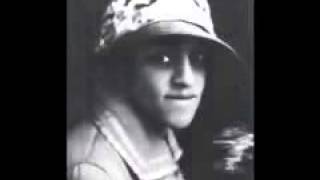 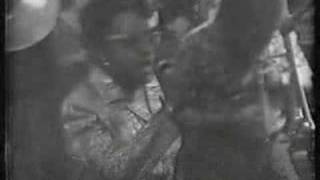 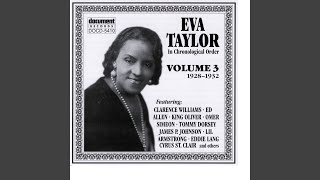 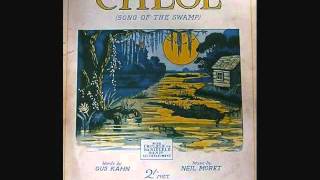 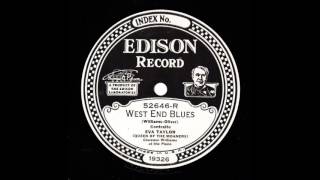 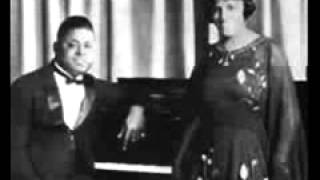