Close
Famous Monsters
Biography
After separating from their more conventional rock bands (White Zombie and New York Loose respectively) in the mid-'90s, bassist Sean Yseult and guitarist/vocalist Brijette West dawned dual surf guitars and glittery horror outfits, and formed the unlikely joke-band Famous Monsters. After varying degrees of success (much for Yseult, much less for West), the two friends invaded New Orleans -- perhaps in order to get away from Coastal showbiz life -- to enjoy themselves in the Big Easy. Having worked so long with Rob Zombie, it could hardly be a surprise that Yseult would want to dive headfirst into campy garage-surf degeneration, but West's grittier musical past had nothing whatsoever to do with the goofy theatrics of Famous Monsters. To get things started, the two musicians worked up rudimentary surf tracks and new monster names for themselves. Yseult became Devil Doll (or the red one), while West dawned the equally original moniker Vampire Girl (or the black one), and the pair were off and running. The first recording of the duo (plus one-off drummer Frankie Stein) was a 7" on Estrus Records, and then the "ghoul-band" hooked up with She-Zilla (Carol Cutshall) and Bong Load Records.

In 1998, the full length debut In the Night!!! was unleashed by Bong Load on the unsuspecting masses -- including more than a few very disappointed White Zombie and New York Loose fans. Breaking preconceived ideas about the musicians involved may have indeed been one of the goals Famous Monsters set out to achieve, but instead of Zombie's larger-than-life metal, or West's sultry, ragged pop-punk, the banal garage-surf of In the Night!!! simply fills space. The recorded presentation was neither funny, nor all that interesting, and besides the bizarre (and to be fair, somewhat creative) song titles, Yseult and West offer little musically. Response to the record was a real love-it-or-hate-it situation, and judging by the lack of real interest in the group outside hipster circles...hate might be a strong word actually, but confusion mixed with apathy could describe things. With such an emphasis on costumes and outrageous science fiction publicity, it would make sense to assume that Famous Monsters had to be more of a live attraction that failed to translate their campy onslaught to silicon and vinyl, but attendees of the band's performance were just as likely to not be in on the joke as record buyers. The outfit's performances could often be a little dry or stilted, making the mystery of Famous Monsters, even their very existence even more puzzling. In 1999, a collection of singles and live tracks was released on Estrus, entitled Around the World in 80 Bikinis, and nothing significant was heard from Famous Monsters afterward. ~ Vincent Jeffries, Rovi 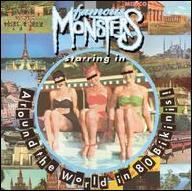 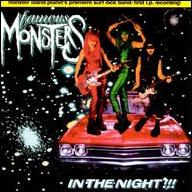 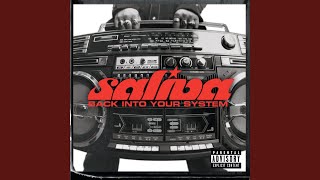 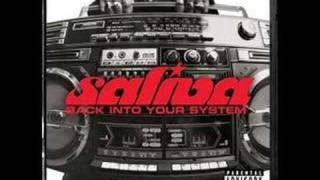 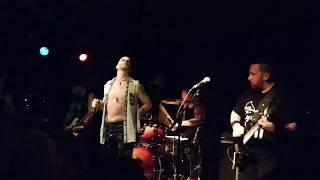 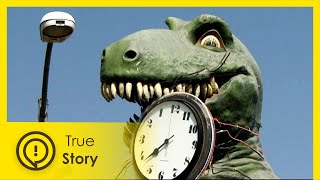