Close
Steve McDonald
Biography
Considered these days to be a Celtic music performer, New Zealander Steven McDonald has crossed many boundary lines, having played rock, new age and soundtrack music, amongst other material. He began piano lessons at the age of five, later switching to drums and joining his first band, the Strangers, as a 12-year-old. Later, as a member of the Dizzy Limits, McDonald spent some time in England, with the resulting influences taking him and his colleagues back to New Zealand, where the band changed their name to Timberjack and released the controversial Come to the Sabbat.

Leaving Timberjack for Taylor, McDonald set aside percussion in favor of keyboards. The band recorded a single self-titled album before evaporating, leaving McDonald to join Human Instinct. In 1980, he released the first of a series of solo records with The Riddle and the Rhyme, following this with a two-and-a-half year stay in Australia, where he honed his live act before moving back to New Zealand and collecting the first of a series of awards for his music. After 1983, he also became heavily involved in the New Zealand television and motion picture industries, providing soundtracks for a number of productions.

1989 saw his first appearance in the U.S. market with the spacy Spinfield, a collection of synthesizer-driven cuts released in the U.S. by Hearts of Space. While the album was a moderate success, McDonald only turned up in the U.S. on a few compilations until the 1996 release of Sons of Somerled, an album based on the history of the MacDonald clan. An epic work with grand arrangements, obscure historical references and rousing vocal performances, it gained a fair bit of attention, as well as good sales. Stone of Destiny followed in 1997, and three years later McDonald returned with Highland Farewell. ~ Steven McDonald, Rovi 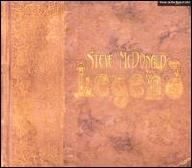 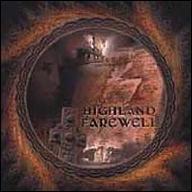 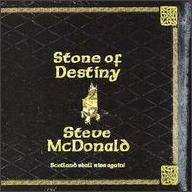 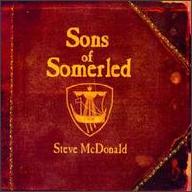 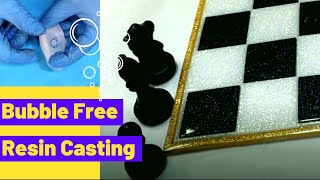 How to Easily Prevent Trapped Air Bubbles in Your Resin Castings 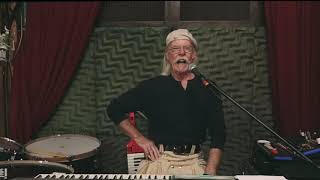 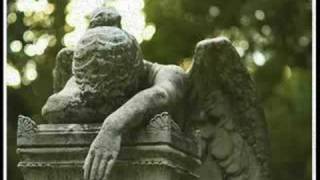 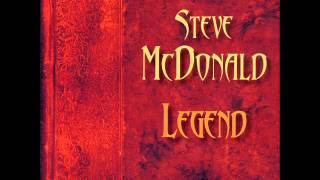 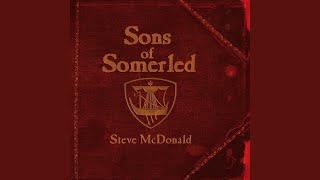 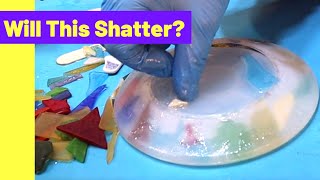 Sea Glass in Resin - Can You Guess if it Works? 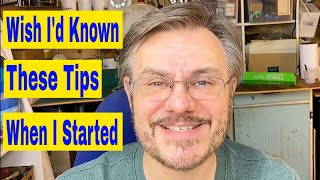 My Top Tips to Improve Your Resin Work
Available here: