Close
Louis Hooper
Biography
It might be hard to imagine the same individual being both one of many talented fish in the '20s pond of jazz called Harlem and a lone swinger in a world of fishermen on the somewhat remote Prince Edward Island. Such are the lives of itinerant musicians, however. Pianist Louis Hooper came from a musical family and although he was born in Canada and died there, the actual raising of his generation of Hooper children was done in Ypsilanti, MI. Louis Hooper began singing in a church choir and went on to serious studies at the Detroit Conservatory circa 1915. By the early '20s he had established himself in Harlem.

At this stage his instrument was in demand for many different types of events. There was the type of freelance recording engagements that led to credits on album jackets, and in Hooper's case this included lots of classic blues, a style of music that was popular at the outset and continues to be of great interest to listeners as the years go on. He also performed accompaniment to silent movies and gigged in theater bands of varying sizes, often backing vocalists who he worked with on record such as the marvelous Rosa Henderson.

Hooper went back to Detroit in the '30s; the city sits right across the river from Canada and musical indicators seemed to have led in that direction as well. He began touring with Myron Sutton's Canadian Ambassadors, then moved to Montreal in 1933. At the end of the decade he had become musical director of the Royal Canadian Artillery.

The pianist did return to the United States following these activities and also toured in Europe. Hooper even spent enough time back in Detroit to start up his own band again, but by the late '50s had become almost exclusively associated with Canada. Eventually he settled into something of a piano-playing retirement on Prince Edward Island, a Maritime province connected to the mainland only through a ferry system. Parts of this later period were among the busiest periods of Hooper's career, not exactly an abnormality in a genre that delights in both endurance and seniority. ~ Eugene Chadbourne, Rovi 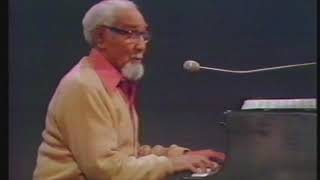 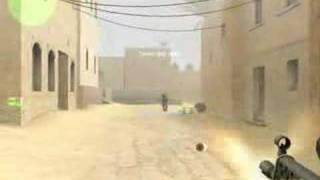 me owning louis hooper up on source 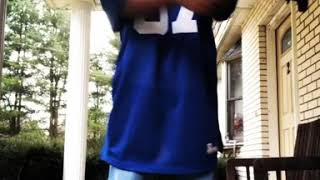 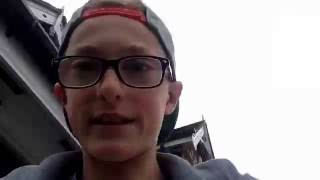 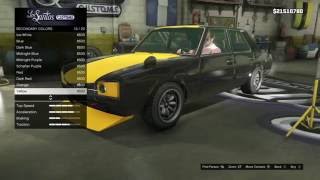 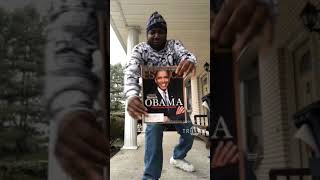 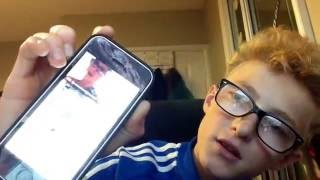