Shortly after the record's release, Twink departed, and the Pink Fairies continued on as a trio for 1972's What a Bunch of Sweeties; recorded with assistance from the Move's Trevor Burton, the album reached the Top 50 on the U.K. charts, and was the group's most commercially successful effort. Soon, Rudolph exited to become a full-time member of Hawkwind, and was replaced by UFO's Larry Wallis for 1973's hard rock excursion Kings of Oblivion. Twink rejoined the Pink Fairies' ranks a short time later, but the group nonetheless disbanded before the end of the year. In 1975, the Kings of Oblivion-era lineup reunited for a one-off London gig; an enthusiastic response led to the official re-formation of the nucleus of Rudolph, Sanderson, and Hunter, who added former Chilli Willi the Red Hot Peppers vocalist Martin Stone before again disbanding in 1977. A decade later, the original lineup -- minus Rudolph, but including Wallis -- reunited for the album Kill 'Em and Eat 'Em before calling it quits yet one more time. ~ Jason Ankeny, Rovi 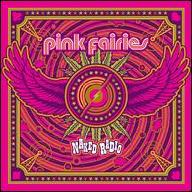 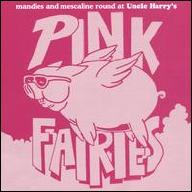 Mandies & Mescaline Round at Uncle Harry's
2016 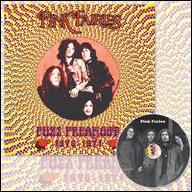 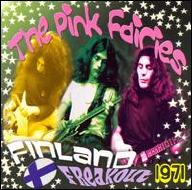 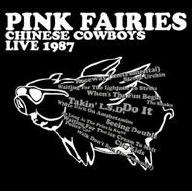 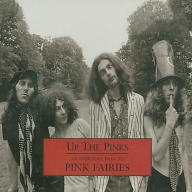 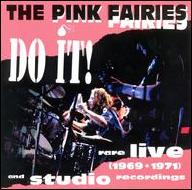 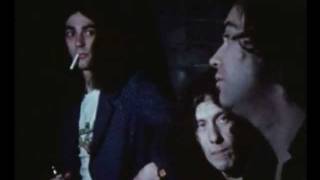 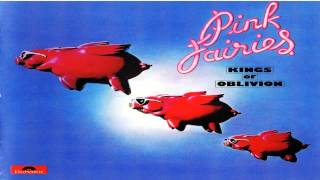 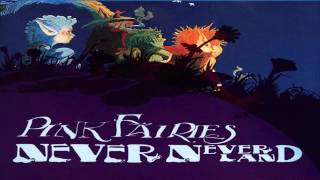 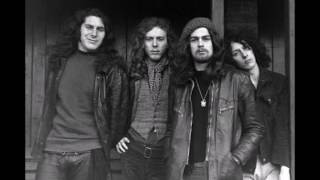 Pink Fairies "Do It!" 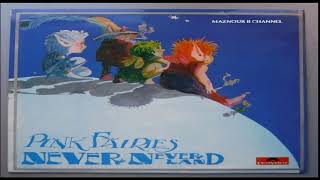 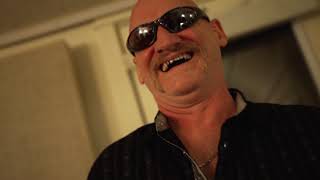 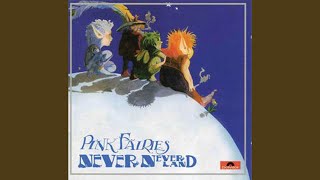