Close
Joey Molland
from Edgehill, Liverpool, England
June 21, 1947 (age 74)
Biography
Joey Molland didn't join Badfinger, the group that would define his career, until the power pop band was ready to launch, but he wound up being the member who kept their name and music alive through tragedy and beyond. The path wasn't always easy. At first he was aligned with Tom Evans, pairing with the bassist/guitarist for the group's 1978 reunion, then the two colleagues led concurrent versions of Badfinger. Dueling Badfingers evolved into the normal state of affairs in the 1980s, with Molland's version countered by a band led by keyboardist/guitarist Bob Jackson, but Joey Molland distinguished himself by releasing original collections of music at least once a decade. While many of these records were targeted at hardcore power pop fans, occasionally he had an album that played to a broader audience, such as 1992's The Pilgrim, which was released on Rykodisc, and 2020's valedictory Be True to Yourself, a Mark Hudson-produced album for Omnivore.

Joey Molland began playing piano at five or six years of age at his Liverpool home, picking up guitar when he was 11. His first band was the Assassins, who lasted three to six months. Molland's second group was the Profiles. He remembered, "I learned to play guitar on a street in Liverpool called Penny Lane, it's a famous place, and me mate Pigeon, we used to go and hang around the corner there and learn Chuck Berry songs. Peter Edge was his real name and he had an amplifier. I didn't have an amplifier. I had a homemade guitar my brother had made." A friend of Edge was one Pete Wiggins, who found Molland working at a shipping company. While on a lunch break, Wiggins asked Joe Molland if he still played guitar. When he replied in the affirmative, Wiggins took him to a pub to perform. "I was 16 or 15 at the time, I went to the club, and I played a bunch of Chuck Berry songs with this band, and they gave me a pound!" Molland stayed six to eight months with the Profiles.

He next became part of the Masterminds, a group who frequented a club called the Blue Angel. In 1965, the Rolling Stones' original producer Andrew Loog Oldham recorded a Bob Dylan tune with the band, "She Belongs to Me." Molland then cycled through a bunch of groups. "I joined the Merseybeats, the Fruit Eating Bears, the Cryin' Shames, and then Gary Walker the Rain." That band also recorded, and Molland's stay was from 1967-1968. When an act named the Iveys signed to Apple Records, they changed their name to Badfinger. Paul McCartney gave them "Come and Get It" from the Peter Sellers film The Magic Christian. "I didn't play on "Come and Get It," Molland declared, but when they decided to move Tom Evans to bass, effectively removing the Iveys' bassist, Joey Molland was brought in to play guitar, and performed on 1970's No Dice album with the definitive guitar sound that fueled the Top Ten smash "No Matter What."

Molland is a survivor in the truest sense of the word, not because he's the one left standing after the dust has cleared, but because he has genuine talent that puts him in the same league as the famous people he has rubbed shoulders and enjoyed friendships with. In 1999, he released Basil, demos from 1972 to 1999, sold via e-mail through his website. "A lot of songs, most of them, hadn't been released at all," the artist told the Visual Radio-Television program. Molland released the new album This Way Up in 2001. During the next few decades, he continued to tour under the name Joey Molland's Badfinger, issuing new albums like 2013's Return to Memphis on occasion. In 2020, Omnivore released Be True to Yourself, which was produced by Mark Hudson and featured cameos by Julian Lennon and Micky Dolenz. ~ Joe Viglione, Rovi 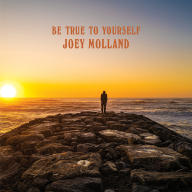 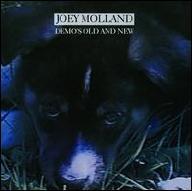 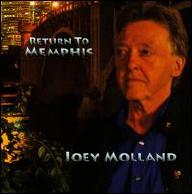 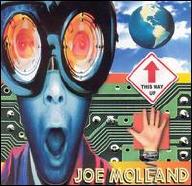 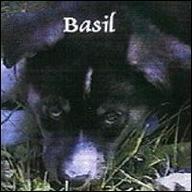 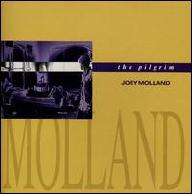 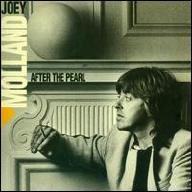 After the Pearl
1983
Videos
Close 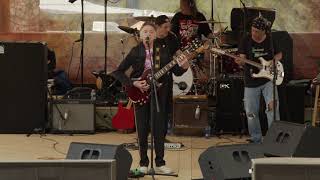 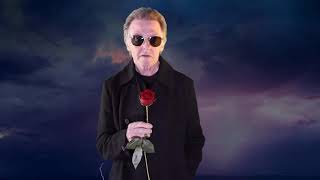 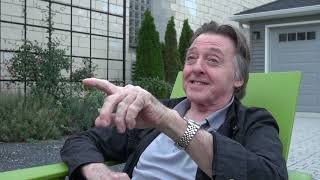 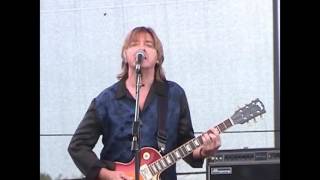 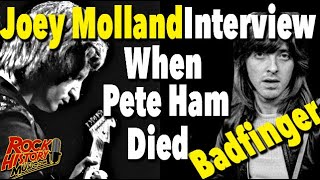 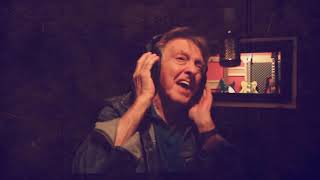 Joey Molland I Don't Wanna Be Done With You official video
Available here: