Close
Kander & Ebb
Biography
Composer John Kander teamed with lyricist Fred Ebb to forge one of the longest-running and most successful creative partnerships in Broadway history, their bold, brassy style giving rise a series of enormously popular and provocative musicals including #Cabaret, #Chicago, and #Kiss of the Spider Woman. Kander was born March 18, 1927 in Kansas City, MO, and began studying music as a child; he started his professional career in 1950 with #Second Square, and between 1955 and 1957 served as choral director and conductor for Rhode Island's Warwick Musical Theatre. From there he arranged the dance music for #Gypsy and #Irma la Douce, and made his Broadway composing debut with the 1962 flop #A Family Affair. Meanwhile, #Morning Sun, the first stage production by Fred Ebb (born April 8, 1935 in New York, NY), had closed after just eight performances. The two met later in 1962 and soon collaborated on the songs My Coloring Book and I Don't Care Much, both later recorded by Barbra Streisand. The duo's first stage musical, #Golden Gate, went unrealized, but it did convince producer Harold Prince to hire them for his #Flora, the Red Menace, a satire of bohemian culture and radical politics which also featured Liza Minnelli in her Tony Award-winning Broadway debut.

Kander Ebb's next collaboration continued in the political vein of #Flora, but with much more serious overtones -- 1966's #Cabaret, a brilliant examination of fascism in pre-war Berlin, rocketed the duo to massive critical and commercial success, winning seven Tony awards (including Best Musical) on its way to a run of 1,166 performances and an Oscar-winning film adaptation. Kander Ebb resurfaced in 1968 with two new musicals, #The Happy Time and #Zorba, followed three years later by #70, Girls, 70; in 1972, they also composed a number of songs for Minnelli's Emmy-winning television special #Liza With a Z. After contributing material to Streisand's 1975 film #Funny Girl, later that same year Kander Ebb launched #Chicago, which was largely overlooked during its original run but was revived to massive success two decades later. In 1977, they scored Martin Scorsese's film musical #New York, New York; the title song later became a signature hit for Frank Sinatra as well as the Big Apple's unofficial theme; also that year, the duo launched #The Act on Broadway -- both projects starred Minnelli.

After a four-year absence from the stage, Kander Ebb returned with 1981's #Woman of the Year, a vehicle for Hollywood legend Lauren Bacall which earned four Tonys; three years later, the duo debuted #The Rink, but were otherwise largely silent for the remainder of the decade. Their 1991 induction into the New York Theatre Hall of Fame coincided with the premiere of #And the World Goes 'Round, an off-Broadway tribute revue featuring dozens of their songs. 1993's #Kiss of the Spider Woman returned Kander Ebb to their past prominence, netting Best Musical honors from the New York Drama Critics as well as a handful of Tony awards, including Best Actress accolades for star Chita Rivera. #Steel Pier followed in 1997, and later that same year Kander Ebb were announced as recipients of the 21st annual Kennedy Center Honors. ~ Jason Ankeny, Rovi 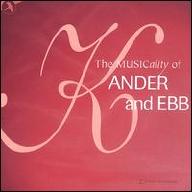 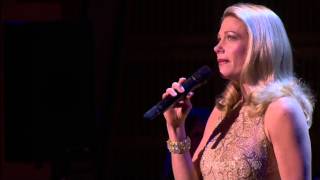 The Best Kander & Ebb Song Ever! 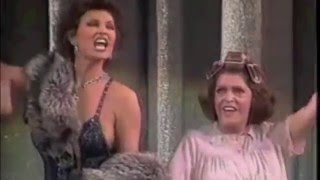 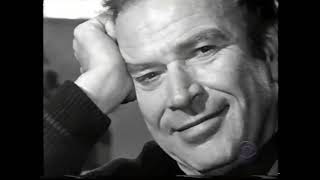 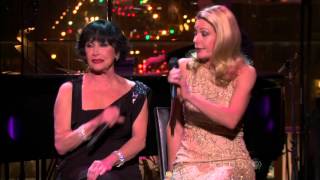 Funny Kander & Ebb song from "Chicago": [Whatever Happened to] "CLASS" 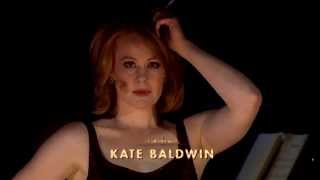 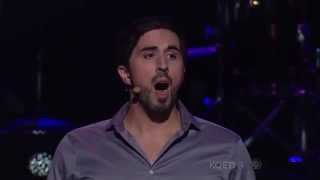 Music of Kander & Ebb I Miss the Music Matthew Scott 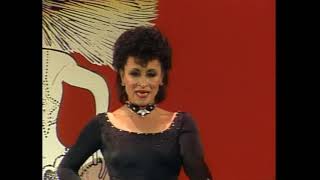