Close
Vince Clarke
from Basildon, Essex, England
July 3, 1960 (age 61)
Biography
Through his groundbreaking work with Depeche Mode, Yaz, and finally Erasure, the mercurial Vince Clarke was among the driving forces behind the rise and continued vitality of the synth pop movement, his work proving an enormous influence on the subsequent emergence of electronica. Born July 3, 1960, in South Woodford, England, Clarke was raised in nearby Basildon, initially studying the violin before moving on to piano. In 1976, he teamed with schoolmate Andrew Fletcher to form No Romance in China; the duo proved short-lived and by 1979, Clarke had formed French Look, another two-piece featuring guitarist/keyboardist Martin L. Gore. Fletcher soon signed on and the group rechristened itself Composition of Sound; although Clarke initially handled vocal chores, in 1980 singer David Gahan was brought in to complete the lineup and after one final name change to Depeche Mode, the quartet jettisoned all instruments, excluding their synthesizers, honing a slick, techno-based sound to showcase Clarke's catchy melodies. Although Depeche Mode's 1981 debut LP Speak and Spell became a major hit, buoyed by the single Just Can't Get Enough, Clarke left the lineup soon after the record's release; in his absence, Gore assumed songwriting duties and the group slowly achieved international stardom in the years to follow.

Clarke, meanwhile, formed Yazoo (shortened to simply Yaz for U.S. consumption) with singer Alison Moyet; the duo's 1982 debut Upstairs at Eric's reached the number two spot on the U.K. charts while the follow-up, You and Me Both, hit number one. However, after just a year and half together, Clarke and Moyet parted ways, with the latter pursuing a solo career; Clarke then teamed with ex-Undertones frontman Feargal Sharkey just long enough to issue the single Never Never as the Assembly, followed by a collaboration with Paul Quinn for the 1985 single One Day. That same year, Clarke placed a blind ad for a singer in a British music weekly; Andy Bell was selected from a pool of over 40 applicants and Erasure was born. The duo proved the most enduring of Clarke's projects, although their 1986 debut Wonderland was a commercial and critical disappointment. With 1988's The Innocents, Erasure scored a pair of American pop hits, Chains of Love and A Little Respect. While both 1989's Wild! and 1991's Chorus topped the British charts, the advent of grunge minimized dance-pop's immediate appeal and subsequent outings appeared to little notice. In 1999, Clarke teamed with fellow synth pop pioneer Martyn Ware as the Clarke Ware Experiment, issuing the album Pretentious. Erasure's Vince Clarke followed two years later. A collaborative effort with Heaven 17's Martyn Ware, Spectrum Pursuit Vehicle, appeared in spring 2001. ~ Jason Ankeny, Rovi 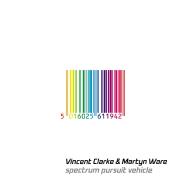 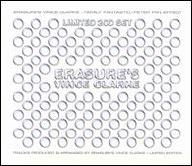 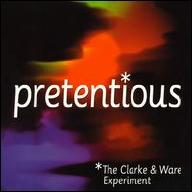 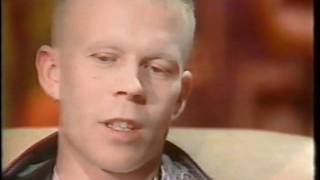 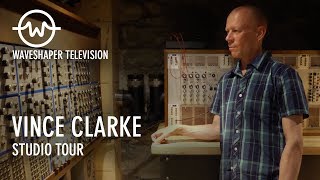 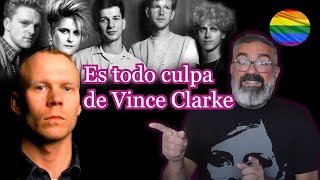 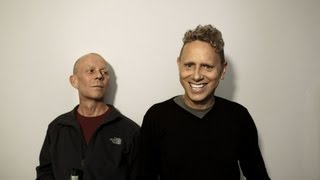 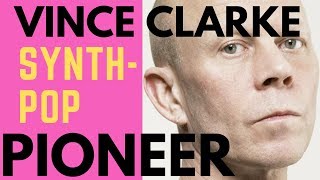 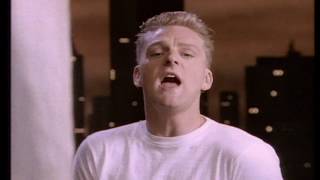