Close
2 Unlimited
from Amsterdam, The Netherlands
formed January 1, 1990 (age 31)
Biography
The Netherlands techno/dance-pop phenomenon 2 Unlimited was one of the most popular groups in Europe during the early '90s, selling 18 million records and charting number one singles in every European country. (In England, 11 consecutive singles topped the charts.) America, however, remained unaffected, bringing only "Get Ready for This" to number 38 in late 1994, over two years after it was first released.

In 1990, producers Phil Wilde and Jean-Paul DeCoster had previously gained success with AB Logic, and were looking for another vehicle for their songs. 2 Unlimited formed when Wilde and DeCoster were introduced to rapper Ray Slijngaard and vocalist Anita Doth by Marvin D., who had featured both in his rap group in the past. In 1991, debut single "Get Ready for This" reached number two on several European charts; the following year Get Ready was released.

The modest success of the first few singles prepared the way for 2 Unlimited's 1993 sophomore album No Limits. The title track hit number one in 15 European countries plus Canada, and other singles from the album also did well, including "Faces," "Maximum Overdrive," and "Let the Beat Control Your Body." Third album Real Things and the singles "The Real One," "No One," and "Here I Go" continued the hitmaking. The best-of album Hits Unlimited was the group's last release, as Slijngaard left to manage his X-Ray label and Doth moved into TV and radio talk shows (though she has recorded with Mad Cobra). ~ John Bush, Rovi 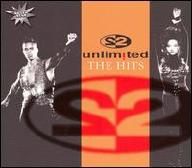 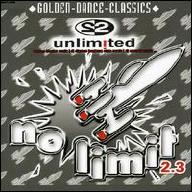 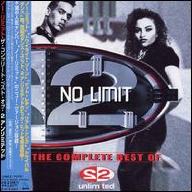 No Limit: The Complete Best of 2 Unlimited
2004 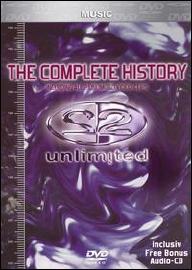 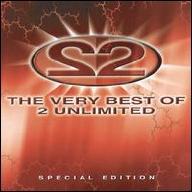 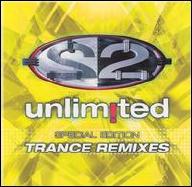 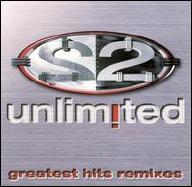 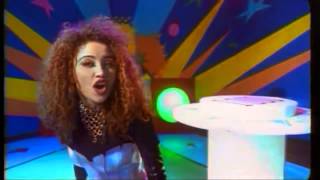 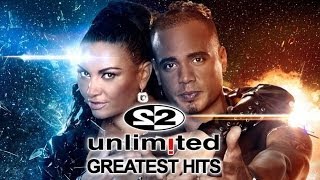 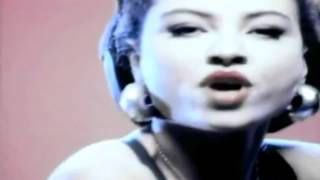 2 UNLIMITED - Get Ready For This (Official Music Video) 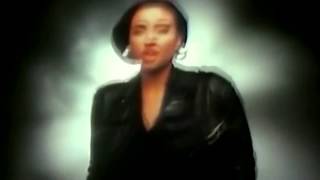 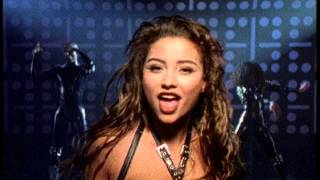 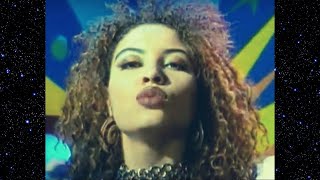