The early Cincinnati orchestra society programmed popular music concerts, and that continued with the Cincinnati Symphony, particularly under conductor Max Rudolf, who became its director in 1958. In 1965, Rudolf hired Erich Kunzel as assistant conductor and asked him to conduct the first "8 O'Clock Pops" concert. The "8 O'Clock Pops" series, held during the regular season, joined the CSO's summer "Concerts in the Park" series as the symphony's primary pops music vehicles, raising awareness of the organization through a broader audience. By 1977, the concerts were popular enough for the CSO board to create the subsidiary Cincinnati Pops Orchestra organization, naming Kunzel as its director.

Kunzel led the Pops to a level of fame to rival that of the Boston Pops under Arthur Fiedler and John Williams. In addition to sold-out concerts in Cincinnati and appearances around the U.S. in places such as Carnegie Hall and the Grand Ol' Opry, he led it on several international tours, including to Beijing for the opening of the 2008 summer Olympics, and together they made several popular PBS television specials. Kunzel and the orchestra made 85 recordings for Telarc, beginning in 1978 with Tchaikovsky: 1812 Overture (although the Cincinnati Symphony received the credit). Their last together, released in 2009 -- the year of Kunzel's death -- was From the Top at the Pops. A preponderance of the recordings appeared in the Top Ten of the Billboard charts, with some of the most famous being Star Tracks (1984), Ein Straussfest (1985) and Ein Straussfest II (1993), Round-Up (1986), Chiller (1989), Christmas with the Pops and Fiesta! (both 1990), and Masters and Commanders (2005).

In September 2011, John Morris Russell became the Cincinnati Pops Orchestra's director, taking up the baton to maintain Cincinnati's standing as a leader among the country's best pops orchestras. Under Russell, the orchestra has continued to record and tour, along with its standard concert schedule. In 2017, the orchestra tour took them to Shanghai and Taiwan. The Cincinnati Pops, under Russell, was nominated for a Grammy award in 2019 for American Originals: 1918, and can be heard on the 2019 album Voyage, both on the Fanfare Cincinnati label. ~ Patsy Morita, Rovi 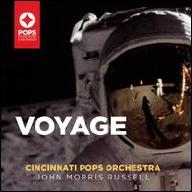 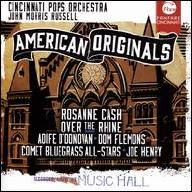 Home for the Holidays
2012
Videos
Close 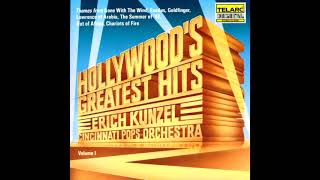 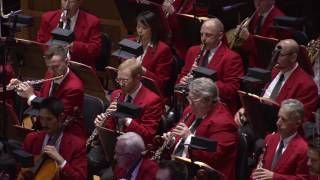 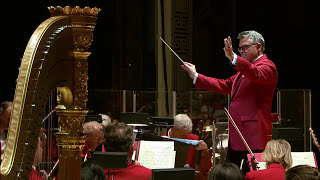 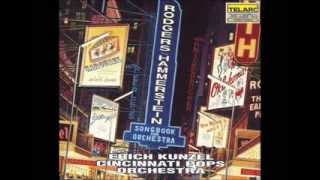 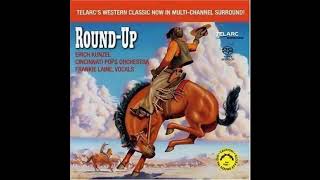 Erich Kunzel & The Cincinnati Pops Orchestra Round Up 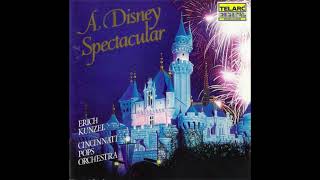 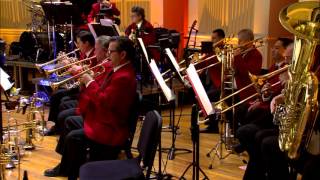