Close
Rod Davis
Biography
Rod Davis was the banjo player in the Quarrymen in 1957, when they were at their most skiffle-oriented. He was invited to join the group by guitarist Eric Griffiths, who like Quarry Men leader John Lennon was a student at the Quarry Bank High School for Boys. Davis was head boy at the school, in fact, and it's interesting that he and Lennon, who was documented as a poor student and troublemaker, would engage even briefly in the same endeavor. Davis has recalled that he wanted to add more skiffle to their repertoire, whereas Lennon wanted to play more rock & roll. So even if Davis hadn't drifted out of the group around the middle of 1957, shortly after John Lennon and Paul McCartney met, he most likely wouldn't have lasted much longer anyway, as the band evolved into more of a rock outfit on their way to becoming the Beatles, and wouldn't have had the need for a banjo in such a setup.

Oddly, Davis did make a record in 1961 as part of a band called the Trad Grads, by which time he played mandolin, fiddle, banjo, guitar, concertina, and melodeon. In a 1997 issue of Record Collector, he said that when he told Lennon about this in early 1962, Lennon "said, 'You don't play the drums, do you? We need a drummer to take back to Hamburg.'" Whether that's true or not, Davis, who had gone on to Cambridge University, did not go to Hamburg with the Beatles.

Davis became a college lecturer, and in 1994, he played on the Quarry Men reunion album Open for Engagements (which featured only one other musician who had played in the Quarrymen in the '50s, Duff Lowe). He also played with ex-Quarrymen Rod Davis, Eric Griffiths, Pete Shotton, and Colin Hanton on the 40th anniversary of the Quarry Men gig at which John Lennon and Paul McCartney first met. ~ Richie Unterberger, Rovi 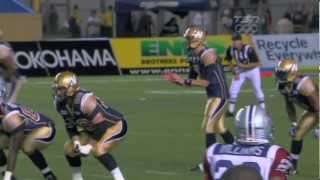 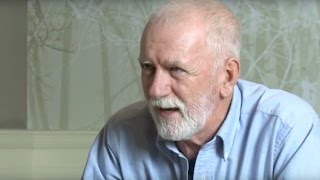 PINKS! Episode 7 - Up From The Pits 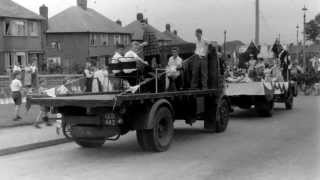 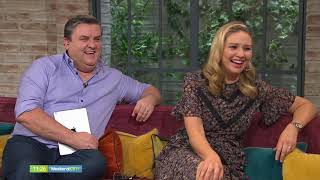 QUARRYMAN ROD DAVIS PLAYED WITH THE BEATLES BEFORE THEY WERE BIG 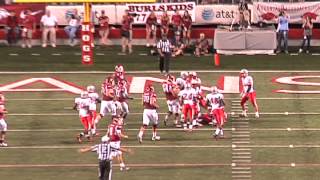