Close
Joe Bushkin
from New York, NY
November 7, 1916 - November 3, 2004 (age 87)
Biography
Pianist Joe Bushkin lent his unmistakably light, spirited style to classic swing-era dates headlined by Bunny Berigan and Tommy Dorsey, later moving into pop, cabaret, and even Broadway. The son of a cellist father, he was born in New York City on November 7, 1916 -- although reputedly a student of the great Polish pianist Leopold Godowsky, he in fact began his musical studies at the age of ten with lessons from a neighbor who was, in turn, a student of their landlord's son and the Godowsky pupil in question. The teenaged Bushkin also studied the trumpet after a bicycle accident injured his hand and put his piano career in jeopardy, but he quickly recovered and soon joined a jazz group formed by classmates at DeWitt Clinton high school; his friendship with Benny Goodman's brother Irving earned him an invitation to fill in for absent pianist Teddy Wilson on a 1931 Goodman session, and although Wilson appeared just minutes before recording commenced, Bushkin nevertheless made invaluable contacts that landed him gigs with dance bands up and down the Eastern seaboard, making his professional debut at New York's famed Roseland Ballroom. He signed on with Berigan at the age of 19, soon after joining him and Artie Shaw on one of Billie Holiday's earliest recording dates, a session that yielded the landmark Summertime and Billie's Blues. From 1936 to 1938, Bushkin also backed Eddie Condon, and was in fact the last surviving member of the guitarist's famous gang.

After gracing cornetist Muggsy Spanier's 1939 classic Relaxing at the Touro with his elegant, ethereal touch, Bushkin joined Dorsey's orchestra, with whom he would make in excess of 100 records, many of them featuring bandmates Frank Sinatra and drummer Buddy Rich. He also wrote the lovely Oh, Look at Me Now, which topped the Hit Parade in early 1941 on its way to becoming Sinatra's first blockbuster. Bushkin left Dorsey in 1942, spending the next four years playing trumpet in the U.S. Army Air Corps band. Upon returning to New York he worked with composer David Rose, and in 1946 he replaced Mel Powell in Goodman's new band. Creative differences with Goodman drove him out of the lineup a few months later, however, and in 1947 Bushkin signed on with tenorist Bud Freeman for a tour of Brazil. Over the years he made several contacts in Broadway circles, and in 1949 he was hired to score Garson Kanin's +The Rat Race, eventually joining the cast full-time (playing a bandleader, a role he'd yet to assume in real life). The following year Bushkin also mounted the first of several extended engagements at the midtown jazz club the Embers, where he played alongside Milt Hinton, Buck Clayton, and Jo Jones. In 1950 he recorded his first solo LP, the Atlantic release I Love a Piano, and the year following he reunited with Sinatra, leading the singer's band during a run at New York's Paramount Theater. In 1953 he traveled to England on a planned three-week vacation that instead lasted all of five months, returning to the U.S. only to join Louis Armstrong His All-Stars, with whom he also recorded.

With Midnight Rhapsody, the title song from his 1955 solo LP, Bushkin scored a minor hit -- over the years he authored a handful of original songs, including the novelties There'll Be a Hot Time in the Town of Berlin and Ain't Been the Same Since the Beatles, but would remain far better known as a performer than as a composer. His bands were a staple of the Manhattan nightclub circuit throughout the '50s and '60s, and he became something of a socialite, eventually amassing enough money to enter semi-retirement. Bushkin and his family relocated to London in 1969, and upon returning stateside two years later settled in Santa Barbara; in 1975, Bing Crosby lured him back out on the road, and he served as the featured soloist on the legendary crooner's final world tour, a series of dates that culminated in a late 1976 run on Broadway. Bushkin spent his final decades picking and choosing his gigs with the utmost care, heading New York piano bars including Michael's Pub, the St. Regis, and the Carlyle; he also scored and performed in the revue +Swinging on a Star, and mentored a new generation of jazz musicians including cornetist Warren Vaché, Jr. He died of pneumonia on November 3, 2004, just four days shy of his 88th birthday. ~ Jason Ankeny, Rovi 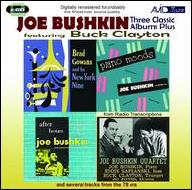 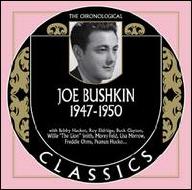 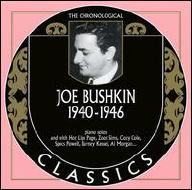 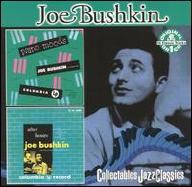 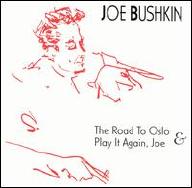 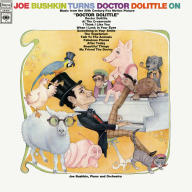 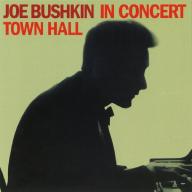 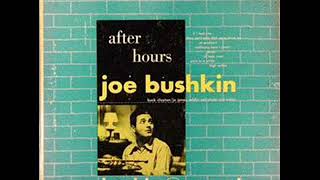 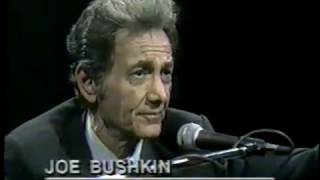 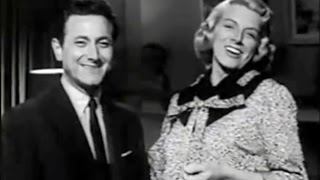 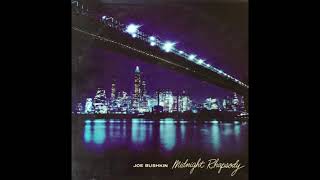 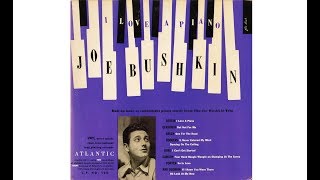 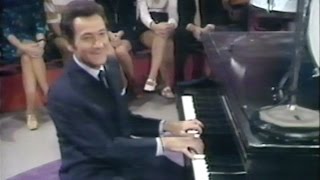 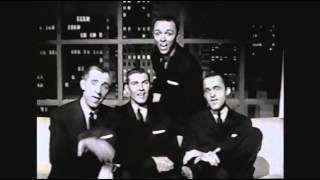