Close
Bernadette Peters
from Queens, NY
February 28, 1948 (age 73)
Biography
One of the biggest Broadway stars of her era, Bernadette Peters was widely acclaimed as the finest singing actress to come along since Barbra Streisand. Born Bernadette Lazzara on February 28, 1948, in New York City, she began singing and dancing while a toddler, and was already a member of Actors' Equity by the age of nine. By 1959, having adopted the stage name Peters, she appeared in a revival of +The Most Happy Fella, subsequently co-starring in a road tour of +Gypsy; however, she then retired from performing for a time, extensively studying acting and singing during her late-teen years.

In 1968, Peters won a Theatre World citation for her performance in +George M!; that same year, she also garnered a Drama Desk Award for her comedic turn in the off-Broadway spoof +Dames at Sea. During the late '60s and early '70s, however, she suffered a series of theatrical disappointments, among them productions of +On the Town, +La Strada, +W.C., and +Mack and Mabel; as a result, by the mid-'70s she was also regularly appearing in film and television roles. Peters' Hollywood breakthrough arrived in 1979 opposite co-star Steve Martin in #The Jerk; two years later, they reunited for the fascinating flop #Pennies from Heaven.

Returning to Broadway, she reached new peaks of success as the star of a pair of Stephen Sondheim musicals, 1984's +Sunday in the Park with George and 1987's +Into the Woods; for her work in Andrew Lloyd Webber's +Song and Dance, Peters earned a Tony Award. During the late '80s, she mounted a hit cabaret act, which focused largely on show tunes but also included an effective cover of Hank Williams' I'm So Lonesome I Could Cry. After a disappointing return to Hollywood, Peters reappeared on Broadway in 1993, starring in +The Goodbye Girl; however, the show closed after less than 200 performances. ~ Jason Ankeny, Rovi 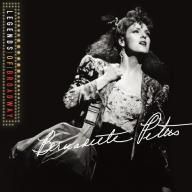 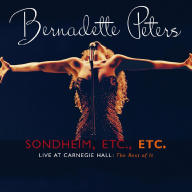 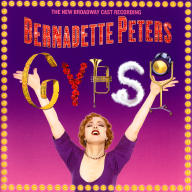 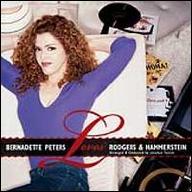 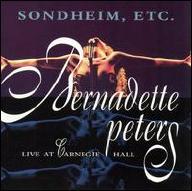 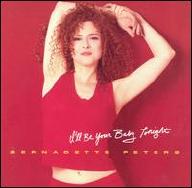 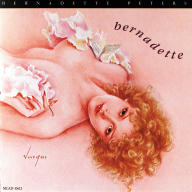 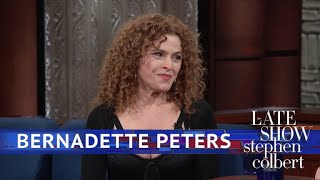 Bernadette Peters Changed Her Name When She Was Five 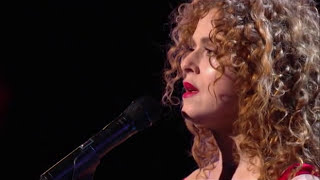 Bernadette Peters - Not a Day Goes By (Sondheim's 80th) 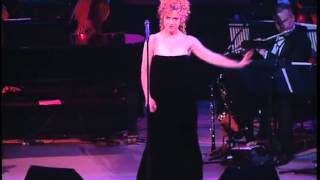 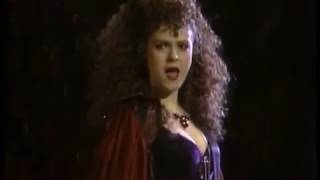 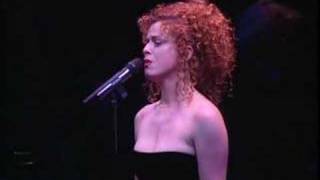 Being Alive by Bernadette Peters 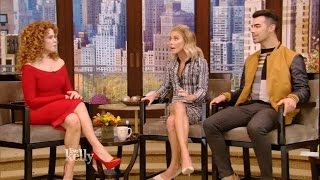 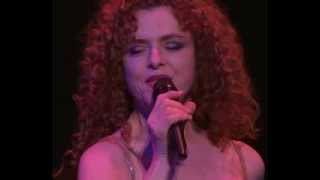