Close
Shirley Temple
from Santa Monica, CA
April 23, 1928 - February 10, 2014 (age 85)
Biography
No other child star in the history of popular entertainment enjoyed so much fame and renown as Shirley Temple -- by the tender age of six, she was already among the biggest celebrities in the world. Born April 23, 1928 in Santa Monica, California, she began taking dance classes at three, which led to her discovery by Hollywood in 1932; initially, she was tapped for a new series of children's films called "Baby Burlesks," parodies of adult features of the era designed to capitalize on the massive success of Hal Roach's Our Gang shorts. Temple soon enjoyed a number of bit parts in minor features before her breakthrough performance singing "Baby Take a Bow" in the 1934 musical Stand Up and Cheer poised her on the brink of stardom; while her skills as a singer and dancer were already remarkable, her gifts as an actress were ultimately her greatest drawing card, and she connected with audiences on a deeply emotional level rivaled only by a handful of the era's biggest adult performers.

In 1934 alone, Temple made nine features, most notably Little Miss Marker and Bright Eyes, the latter launching her hit song "On the Good Ship Lollipop"; as a result of her success that year -- just her first as a feature actress -- she was even given a special miniature Academy Award. Through it all, Temple remained so poised that rumors swirled that she was not even really a child at all, but a dwarf. As the Depression raged on, her films emerged as compulsory escapist fare for audiences of all ages, and soon she was making upwards of $300,000 annually, with a vast array of dolls, coloring books, clothes, and other products bearing her likeness. As the '30s wore on, Temple's star continued to ascend; each of her films was more profitable than the one that preceded it, and included such hits as 1935's The Littlest Rebel, 1936's Poor Little Rich Girl, and 1937's Heidi. Her pictures also generated a number of hit songs, among them "Animal Crackers in My Soup," "When I Grow Up," "Curly Top," and "Swing Me an Old-Fashioned Love Song."

In 1938, Temple was the year's top box-office draw; however, while a few more hits followed, including 1939's The Little Princess, as the '40s dawned her popularity began to dwindle -- like so many child stars before and after her, her wide audience appeal simply faded as she entered her teens. Temple continued appearing onscreen for the remainder of the decade, each time to diminishing returns; she eventually retired from screen acting at the age of 21. In 1958, she attempted to mount a comeback in television, hosting the short-lived series The Shirley Temple Storybook; 1960's Shirley Temple Show fared no better. After marrying businessman Charles Black, Temple concentrated on family life, also working extensively for charitable concerns; in the late '60s she entered politics, unsuccessfully campaigning for Congress. In 1968, however, she was appointed as a U.S. representative to the United Nations, and from 1974 to 1976 was the U.S. ambassador to Ghana. In 1988, Temple published her autobiography, Child Star; a year later she was named ambassador to Czechoslovakia. She died at her home in Woodside, California on February 10, 2014 at the age of 85. ~ Jason Ankeny, Rovi 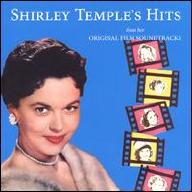 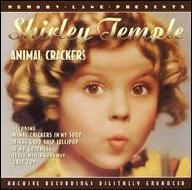 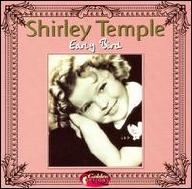 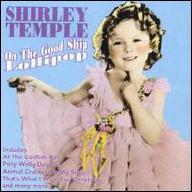 On the Good Ship Lollipop
1999 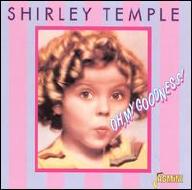 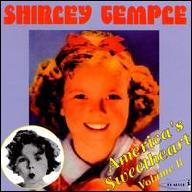 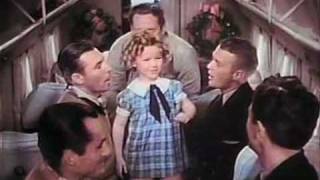 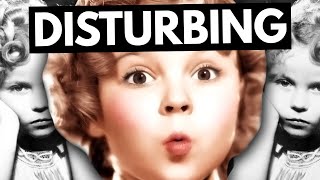 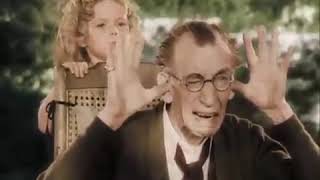 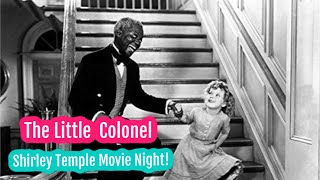 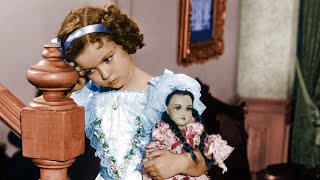 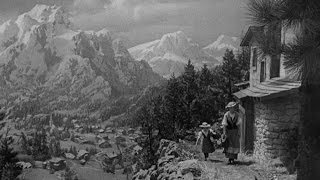 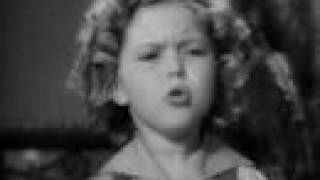