Close
Gidon Kremer
from Riga, Latvia
February 27, 1947 (age 74)
Biography
Gidon Kremer's technical brilliance, inward but passionate playing, and commitment to both new works and new interpretations of old works have made him one of the most respected violinists in the world today.

His recordings with his Kremerata Baltica ensemble have won numerous international awards, including a Grammy in 2002. In the early 2010s, Kremer withdrew from several high-profile appearances, citing weariness with the machinery of musical celebrity. His recording career, however, has possibly become even more prolific, encompassing chamber music, recordings of mainstream repertory, and continued exploration on the ECM label, of contemporary music from the Slavic countries, his native Baltic region, and the Russian sphere. ~ Rovi Staff, Rovi 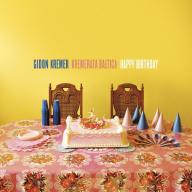 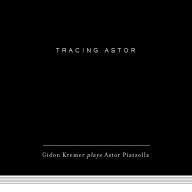 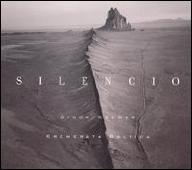 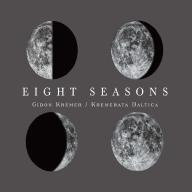 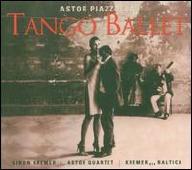 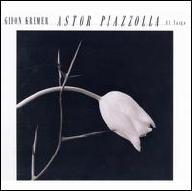 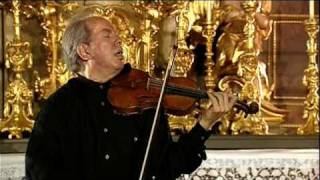 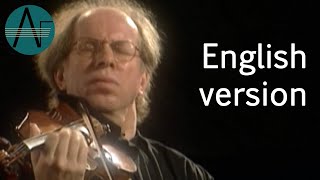 Gidon Kremer talks about Perfectionism and plays the Thirteenth Caprice 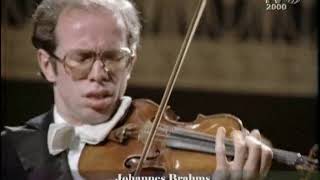 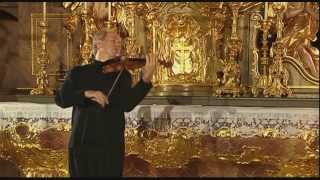 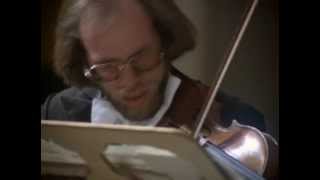