Emerson had already learned his way around a piano when he entered the Navy in 1943. After the war, he began playing around Tarpon Springs, attending Florida A&M during the late '40s and early '50s. He picked up his nickname while playing a joint in St. Petersburg; the club owner dressed the band up in cowboy duds that begged comparison with a certain murderous outlaw.

A 1952-53 stint in the Air Force found Emerson stationed in Greenville, MS. That's where he met young bandleader Ike Turner, who whipped Emerson into shape as an entertainer while he sang with Turner's Kings of Rhythm. Turner also got Emerson through the door at Sun Records in 1954, playing guitar on the Kid's debut waxing No Teasing Around.

Emerson's songwriting skills made him a valuable commodity around Sun -- but more as a source for other performers' material later on. His bluesy 1955 outing When It Rains It Pours elicited a cover from Elvis a few years later at RCA, while Emerson's Red Hot (a takeoff on an old cheerleader's chant from Emerson's school days) became a savage rockabilly anthem revived by Billy Lee Riley for Sun and Bob Luman on Imperial.

After his Little Fine Healthy Thing failed to sell, Emerson exited Sun to sign with Chicago's Vee-Jay Records in late 1955. Despite first-rate offerings such as the jumping Every Woman I Know (Crazy 'Bout Automobiles) and a sophisticated Don't Start Me to Lying, national recognition eluded Emerson at Vee-Jay too.

It was on to Chess in 1958, recording Holy Mackerel Baby and the unusual novelty Woodchuck (a remake of an earlier Sun single) during his year or so there. 45s for Mad, USA, M-Pac! (where he waxed the dance workout The Whip), and Constellation preceded the formation of Emerson's own logo, Tarpon, in 1966. In addition to Emerson's own stuff, Tarpon issued Denise LaSalle's debut single.

A prolific writer, Emerson penned songs for Junior Wells, Willie Mabon, Wynonie Harris, and Buddy Guy during the early '60s, often in conjunction with Willie Dixon. When recording opportunities slowed, Emerson played jazzy RB in lounges and supper clubs (guitarist Lacy Gibson was a member of his trio for a while). Emerson took Europe by surprise with a dynamic segment on the American Blues Legends 1979 tour. More recently, he's rumored to have reverted to playing gospel in his native state of Florida. A generous 33-track collection, Red Hot: The Sun Years, centered on Emerson's Sun years, but also including tracks from his stay at the Vee Jay and Chess labels, was released by Bear Family Records in 2009. ~ Bill Dahl, Rovi 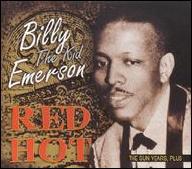 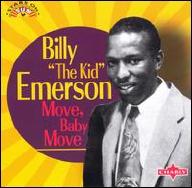 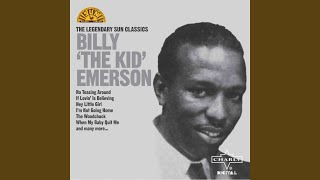 If Lovin' Is Believing 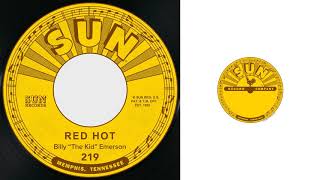 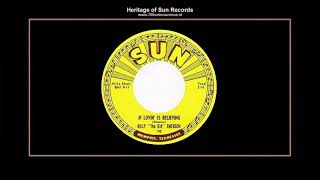 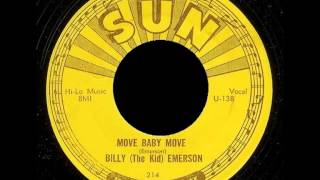 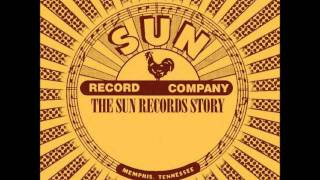 Billy 'the Kid' Emerson - When it rains, it really pours 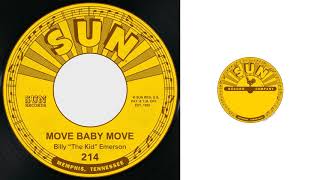 Billy "The Kid" Emerson - When It Rains It Pours 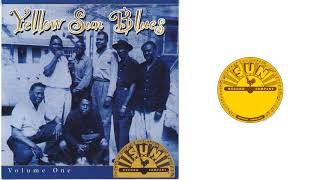