Close
Lee Shaw
from Ada, OK
June 25, 1926 - October 25, 2015 (age 89)
Biography
After spending decades toiling under the radar, pianist/composer Lee Shaw finally emerged as a leader on several recordings, including a handsomely packaged CD/DVD set, Live in Graz. Over the years, she cultivated a melodic, easy-to-follow manner of telling musical stories on the keyboard, sometimes laced with reminders of her early classical background. She cited Oscar Peterson as her first and longest-lasting jazz influence -- she studied with him sporadically in her middle years -- but her style was her own, betraying hardly any overt strains of Peterson other than a general joyous, life-affirming feeling. She was also a noted teacher; her best-known student is pianist John Medeski of Medeski, Martin Wood.

Born in Ada, Oklahoma on June 25, 1926, Shaw received her early music education through visiting orchestras and a community concert series. She started playing by ear at 11, learning tunes from the Great American Songbook over the radio when they were new, but her training was in classical piano at the Oklahoma College for Women. She claimed that she had not heard the word "jazz" until she moved to Chicago to work on her master's degree at the American Conservatory of Music. Her original goal was to become a classical accompanist, but knowing hundreds of popular songs got her solo work in many Chicago restaurants and clubs, and a single encounter with the Count Basie band made her turn increasingly toward jazz.

After meeting drummer Stan Shaw -- whom she married six months later -- they formed a piano trio, gigged in Puerto Rico, and moved to New York City, where they played at Birdland and The Village Vanguard. Leaders like Lionel Hampton tried to recruit Lee for their bands, but Stan vetoed these overtures, and they continued to work in a trio format. In 1971, the couple relocated to Albany, New York, where they played with visiting luminaries like Al Grey, Dexter Gordon, Frank Wess, Frank Foster, Chico Hamilton, Al Cohn, Zoot Sims, Thad Jones, and Pepper Adams. After Stan Shaw's death in 2001, Lee continued to work in a trio with bassist Rich Syracuse and drummer Jeff Siege Siegel. She died in October 2015 at the age of 89. ~ Richard S. Ginell, Rovi 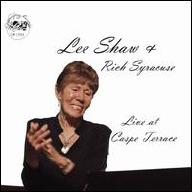 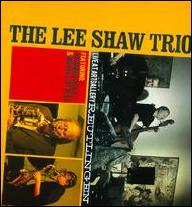 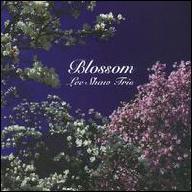 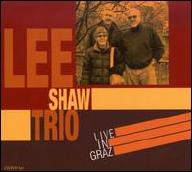 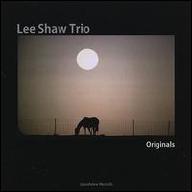 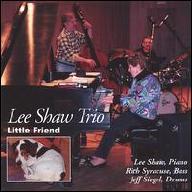 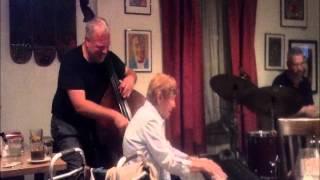 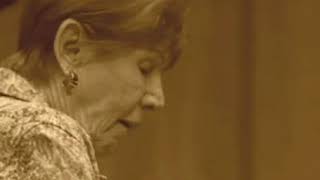 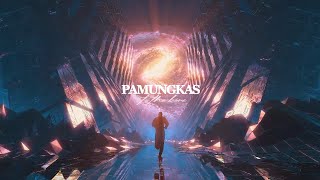 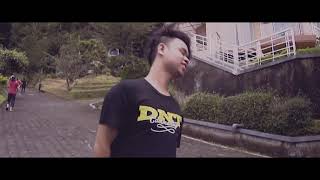 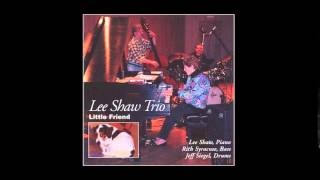 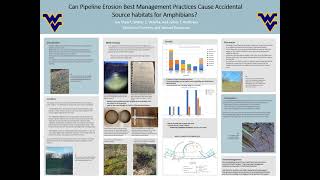 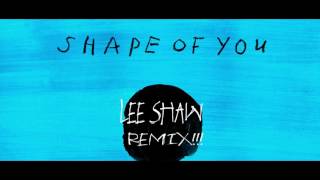