Close
Karl Denson
December 27, 1956 (age 65)
Biography
Karl Denson met Lenny Kravitz during a recording session in 1988. The following year, Kravitz called Denson and asked him to do the solo on the single "Let Love Rule" from Kravitz's album of the same name. As it turned out, Denson played on the whole album, joined the band for the supporting tour, and was invited back to play on and tour in support of the next two Kravitz albums, Mama Said and Are You Gonna Go My Way. When Kravitz bid adieu to horns, Denson did the same to rock & roll and began a jazz recording career in 1992. In 1994, he became one of the founders and leaders of San Diego's Greyboy Allstars as saxophonist, flutist, and singer. The band's acid jazz grooves caught the ear of discerning listeners, causing droves of fans to hit the dancefloors at clubs across the country. However, the band grew apart after only three years and eventually Denson formed a new band, Karl Denson's Tiny Universe (commonly referred to by jam/groove band fans as KDTU). The jazz-funk stylings of KDTU were influenced by acts such as James Brown, Maceo Parker, and Parliament-Funkadelic. The group was a big hit at the 2000 Newport Jazz Festival, but their jam band fan base was growing rapidly. During his tenure with the Greyboy Allstars, and in the years just prior to it, Denson recorded five solo albums: Blackened Red Snapper, Herbal Turkey Breast, Chunky Pecan Pie, Baby Food, and The D Stands for Diesel. KDTU released a self-titled EP in 1999. Dance Lesson #2 appeared on Blue Note two years later. In 2002, Denson issued the eclectic album The Bridge. Lunar Orbit followed in 2007 with his band stripped down to a B-3 organ trio in an attempt to reinvigorate -- and some would say reinvent -- a classic jazz sound. Denson took some time off and woodshedded, writing and collaborating with friends. He revived his Tiny Universe outfit as a septet (featuring Me'Shell Ndegéocello on bass) and emerged with Brother's Keeper on Shanachie in 2009.

Denson spent the next couple of years arranging and touring themed tribute concerts. The first was a thoroughly reimagined aural rendering of the Rolling Stones' Sticky Fingers; another was his Ray Charles Boogaloo Dance Party. In 2012, KDTU joined together with the band Slightly Stoopid for a tour whose repertoire relied heavily on Beastie Boys material; eventually, Denson joined SS as their saxophonist. A new version of KDTU emerged in 2013 and recorded New Ammo, which was released on SS's namesake label in February of 2014. The full-length Gnomes and Badgers followed in 2019. ~ Ann Wickstrom & Thom Jurek, Rovi 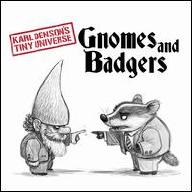 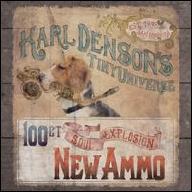 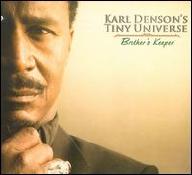 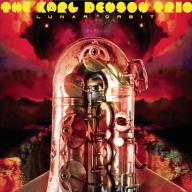 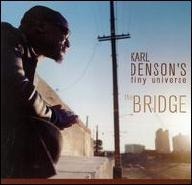 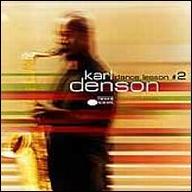 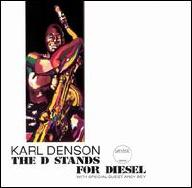 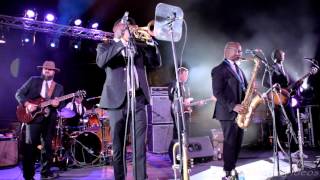 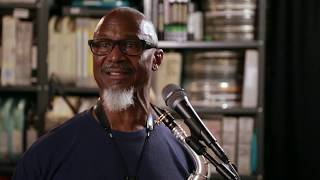 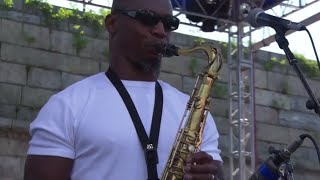 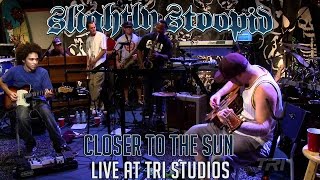 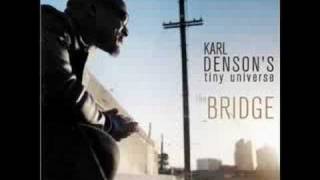 Karl Denson - Because of Her Beauty 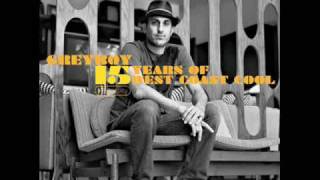 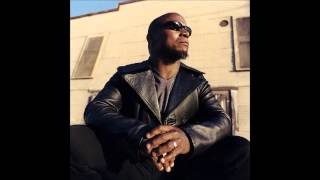