Close
Patti Austin
from New York, NY
August 10, 1950 (age 70)
Biography
A professional since the age of five, Patti Austin was a protégé of Dinah Washington and Sammy Davis, Jr. A 1969 single for United Artists titled "Family Tree" cracked the R&B Top 50. Austin cut her debut LP, End of a Rainbow, for Creed Taylor's CTI label in 1976, followed by Havana Candy in 1977 and Body Language in 1980. She sang lead vocals for Japanese koto player Yutaka Yokokura on "Love Light" in 1978, did a duet with Michael Jackson on "It's the Falling in Love" for Off the Wall, and sang "The Closer I Get to You" on Tom Browne's album in 1979. Austin dueted with George Benson on "Moody's Mood for Love" in 1980. She sang backgrounds for sessions by Houston Person, Noel Pointer, Ralph McDonald, Angela Bofill, and Roberta Flack.

Austin did vocals on Quincy Jones' The Dude LP in 1981, and was featured on the hit "Razzamatazz." She inked a solo deal on Jones' Qwest label, and her 1982 LP Every Home Should Have One included the number one pop hit (number nine R&B) "Baby, Come to Me," which got widespread exposure via the ABC soap opera General Hospital. The follow-up single, "How Do You Keep the Music Playing," was the theme for the film Best Friends. Both songs paired Austin with James Ingram. She continued recording for Jones' Qwest label through the '80s, but couldn't recapture her pop or R&B success, despite working with several top producers, including Jam & Lewis in 1985.

Austin switched to GRP in 1990 and recorded Love Is Gonna Getcha, with the singles "Through the Test of Time" and "Good in Love." She subsequently recorded Carry On and Live in 1991 and 1992. Street of Dreams followed in 1999 and On the Way to Love appeared in summer 2001. Her lovely tribute to Ella Fitzgerald, For Ella, appeared in spring 2002. Nearly five years later, Avant Gershwin was issued. After a decade on the jazz side of the fence, Austin returned more to the pop side with 2011’s Sound Advice, produced by Greg Phillinganes. While she continued to perform, Austin didn't record again for six years. In November of 2017, in collaboration with trumpeter, trombonist, pianist, and bandleader James Morrison, his quintet, and the Melbourne Symphony Orchestra conducted by Benjamin Northey, she issued Ella Louis on ABC Jazz. The double-length set was recorded in concert at Hamer Hall in Melbourne the previous June. ~ Ron Wynn, Rovi 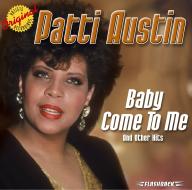 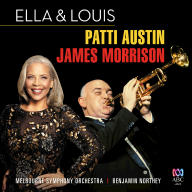 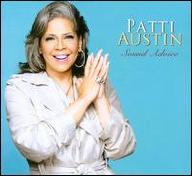 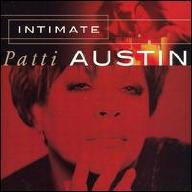 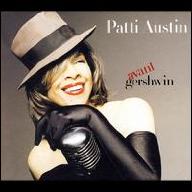 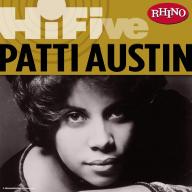 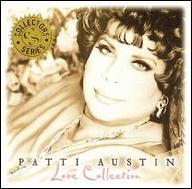 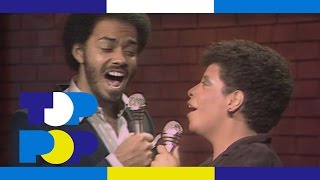 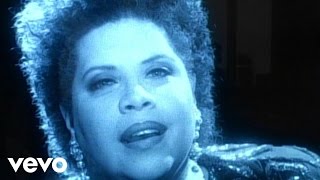 Patti Austin - Through The Test Of Time 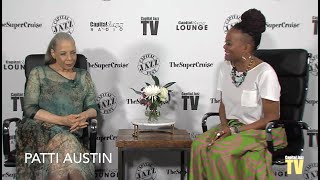 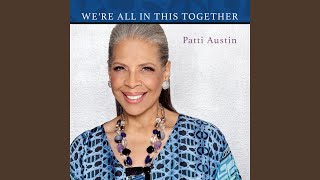 We're All in This Together 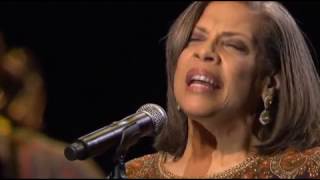 Patti Austin - How Do You Keep The Music Playing. 2008 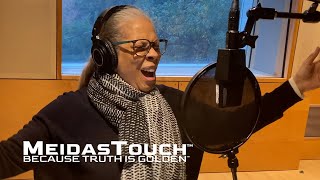 Georgia Ur Votin' 4ME2: Original Song by Patti Austin 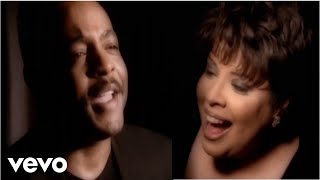 Fourplay, Patti Austin, Peabo Bryson - The Closer I Get To You - 2020 Remastered (MV)
Available here: