Close
Brown Eyed Susans
Biography
Brown Eyed Susans -- from Calgary, Alberta, Canada -- are a power pop quartet who originally came together in 1997 after discovering they were each fans of ornate baroque pop (Jellyfish, Cardinal, Jason Falkner, etc.), not to mention Sgt. Pepper-era Beatles, Queen, and the more whimsical side of the Kinks. The young quartet -- the original lineup included David Dattner (bass/vocals), Billy Zimmer (guitar), Rich Jochelson (guitar), and drummer Troy Warkentin -- set to work, building a following that reached beyond their own border into the U.S. and across the Atlantic, which by the late '90s had grown into a sizeable subculture within pop music's general cognoscenti. Shortly before the March 1998 release of their Permanent Press debut, the decidedly Kinks-ian Afternoon Tea (produced by Steve Noftall), the band traveled to Los Angeles, where they performed at the Poptopia festival. A few months later, they returned to L.A. for their appearance at the first International Pop Overthrow festival. They continued to draw favorable critical response after one of their newer songs, the buoyant Sunday School, was included on the first International Pop Overthrow compilation, distributed by Del-Fi.

Shortly thereafter, Dattner, Zimmer, and Jochelson decided to test the pop waters further by moving from Calgary to L.A., while Warkentin elected to remain behind. Once in L.A., the trio reconfigured with a revolving membership that included a new drummer nearly each time they performed. The power pop trio eventually began working with Jason Falkner, who had by then become a fan and a friend of theirs, offering to work with the band on their next album. With Falkner on board for the second album's sessions, Brown Eyed Susans began recording their long-awaited follow-up album, Afraid of Heights, although Falkner had to depart midway through due to prior tour and recording commitments of his own. The group finished up the album on their own, and Afraid of Heights was released by the Canadian 11 Records imprint in 2000. ~ Bryan Thomas, Rovi 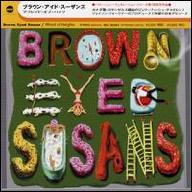 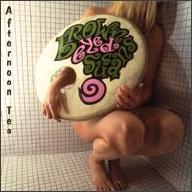 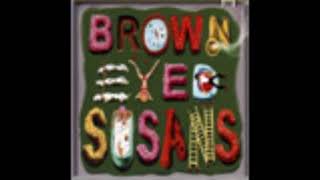 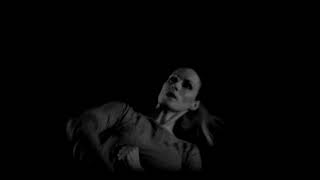 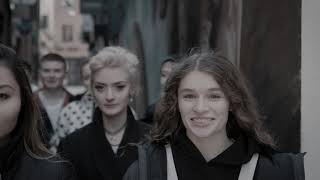 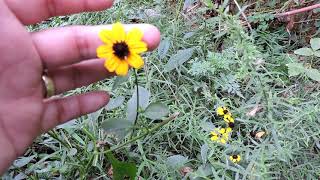 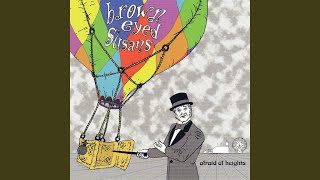 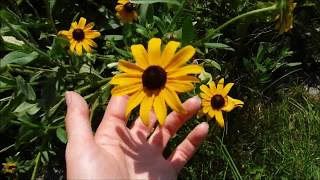 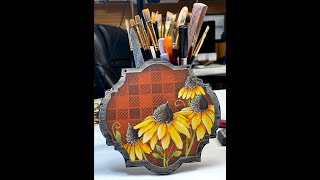